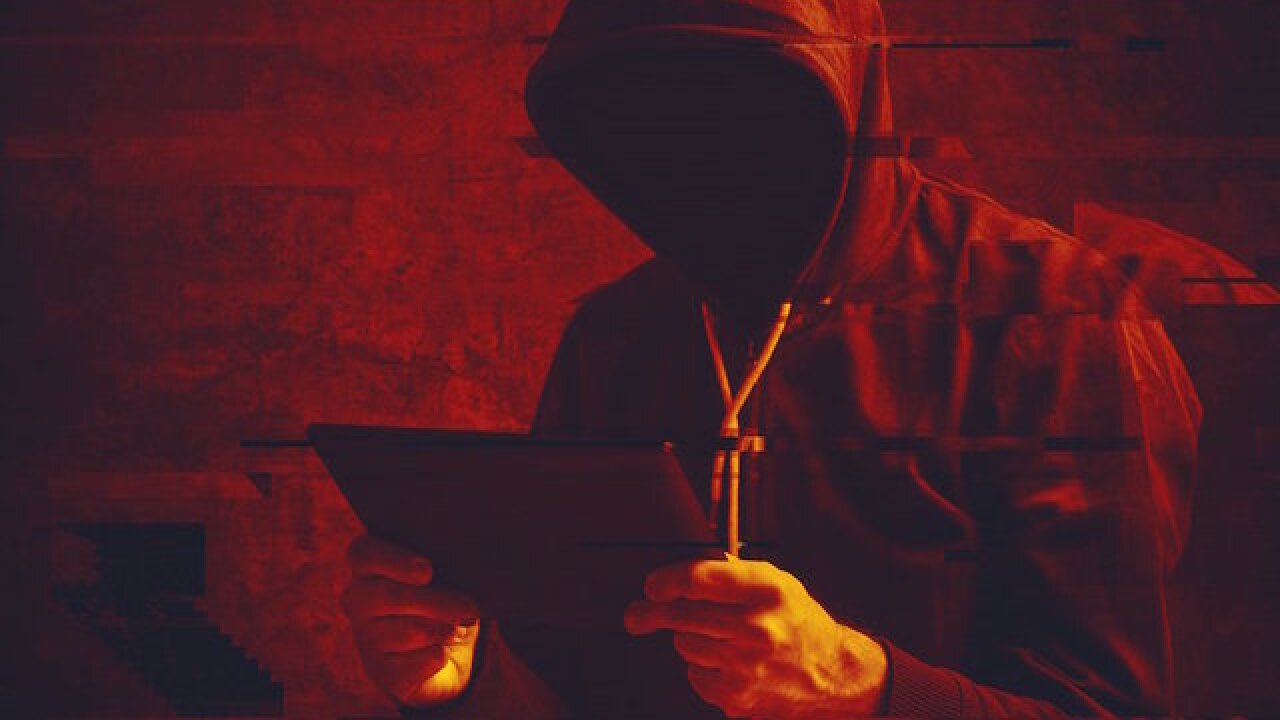 CNN
Shutterstock/CNNMONEY
<p>By the time the Democratic National Committee had accused Russia of hacking into its emails and passing them to Wikileaks, Arkady Bukh's cybersecurity venture was a little over a year old.</p>

The United States must either stop accusing Russia of meddling in its elections or prove it, a spokesman for Russian President Vladimir Putin said Friday.

"They should either stop talking about that or produce some proof at last. Otherwise it all begins to look unseemly," Peskov reportedly said about the latest accusations that Russia was responsible for hacker attacks.

President Barack Obama on Thursday vowed retaliatory action against Russia for its meddling in the US presidential election last month.

US intelligence agencies in October pinned blame on Russia for election-related hacking. At the time, the White House vowed a "proportional response" to the cyberactivity, though declined to preview what that response might entail.

US President-elect Donald Trump dismissed the US intelligence community's assessment, however, in comments Sunday.

He suggested that there was no proof Russia had hacked the election, saying the snooping in Democratic Party servers and emails of campaign staffers for Hillary Clinton could have been done by China or even someone sitting in New Jersey.

A US official familiar with the election-related hacking told CNN Thursday that the operation was carried out with sophisticated hacking tools, suggesting that Putin was involved.

The source said while Putin's "fingerprints" were not on the hacking, "the nature of the operation was such that this had to be approved by top levels of the Russian government."

Russian cyberhacking activity has continued largely unabated since the election, including against US political organizations, US officials briefed on the investigation told CNN.

Clinton: Putin grudge was behind hack

Clinton said Thursday night that Putin's alleged involvement in the hacking of Democratic organizations during the 2016 election stemmed from a longtime grudge the Russian President has held against her.

Meanwhile, her campaign chairman, John Podesta, whose own stolen emails were leaked, issued a scathing rebuke of the FBI.

He wrote in a Washington Post op-ed that the bureau's "seemingly lackadaisical response to the very real Russian plot to subvert a national election" by comparison with its overzealous investigation of Clinton's emails "shows that something is deeply broken" there.

Former Georgian President Mikheil Saakashvili told CNN Friday that he was not surprised by the US claims against Russia.

"Well I almost was, like, vindicated when the same administration in Washington suddenly started to speak about Russian involvement in the election," he said, speaking in the Ukrainian capital, Kiev.

"Because we, for me, it's déjà vu. They were the same people telling us, "no, no, it cannot possibly be true." And now it came to their doorsteps. And of course he [Putin] does all those things. Of course he is a great master."