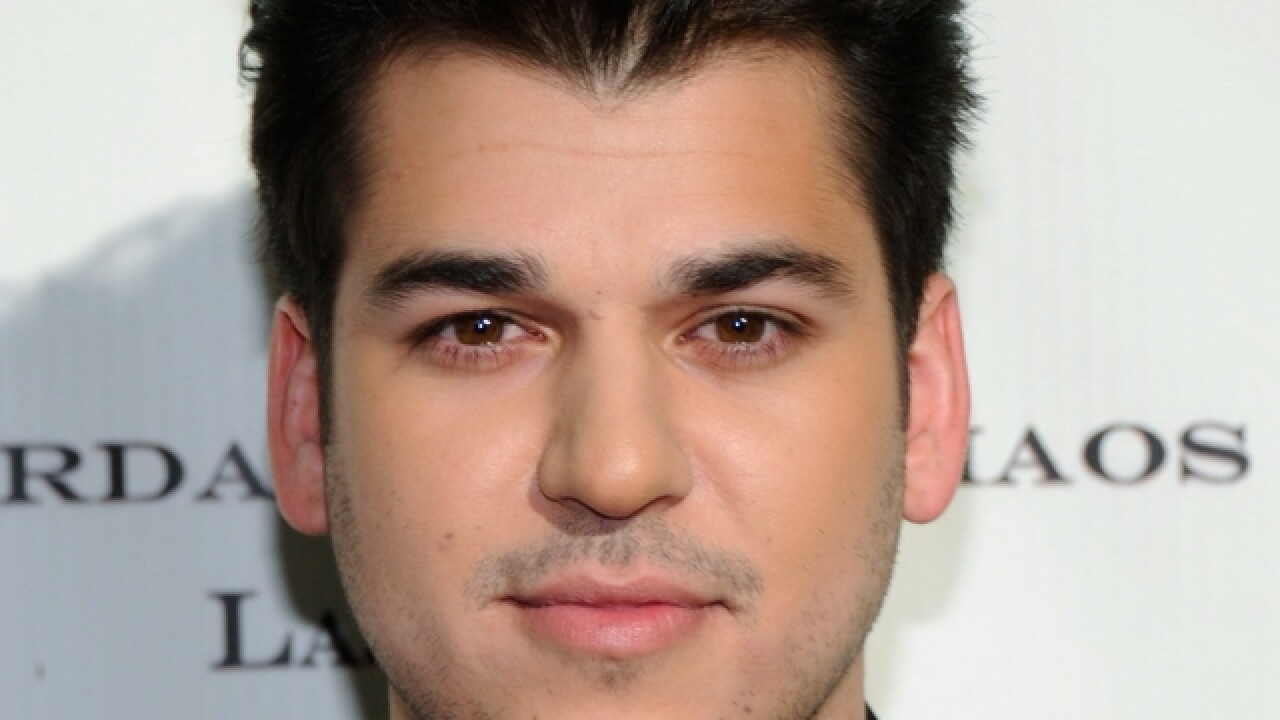 A source with knowledge of the situation told CNN that Kardashian's trip to the hospital was related to his diabetes. The reality star has been vocal about his battle with Type 2 diabetes and previous hospitalization for the disease.

Kardashian went to West Hills Hospital near his home in Calabasas, California. Shortly afterwards, his fiancee, Blac Chyna, and separately his mother, Kris Jenner, and her boyfriend, Corey Gamble, were spotted arriving. TMZ was the first to report the hospital visit. He left the hospital Thursday.

The "Keeping Up With The Kardashians" star, who was diagnosed with Type 2 diabetes last year, has said his previous hospitalization was a wake-up call.

"I had found out I had type 2 diabetes six months before, but I stopped taking my insulin," he told People. "I didn't enjoy the routine."

During an episode of his E! reality show spinoff, "Rob & Chyna," he said that he was no longer diabetic after working out and eating healthy. "I just met with Goglia, the nutritionist, and he just told me all of my numbers and I'm completely free of diabetes," Rob said. "That's like the best news I've heard all year, literally."

Kardashian, who at one time credited Chyna with helping him turn his life around, went off on her on Instagram one week before Christmas, saying she had left him and taken their newborn daughter, Dream.

But despite their drama, or perhaps because of it, the couple's reality show has been picked up for another season.

Representatives for Kardashian were not immediately available for comment.