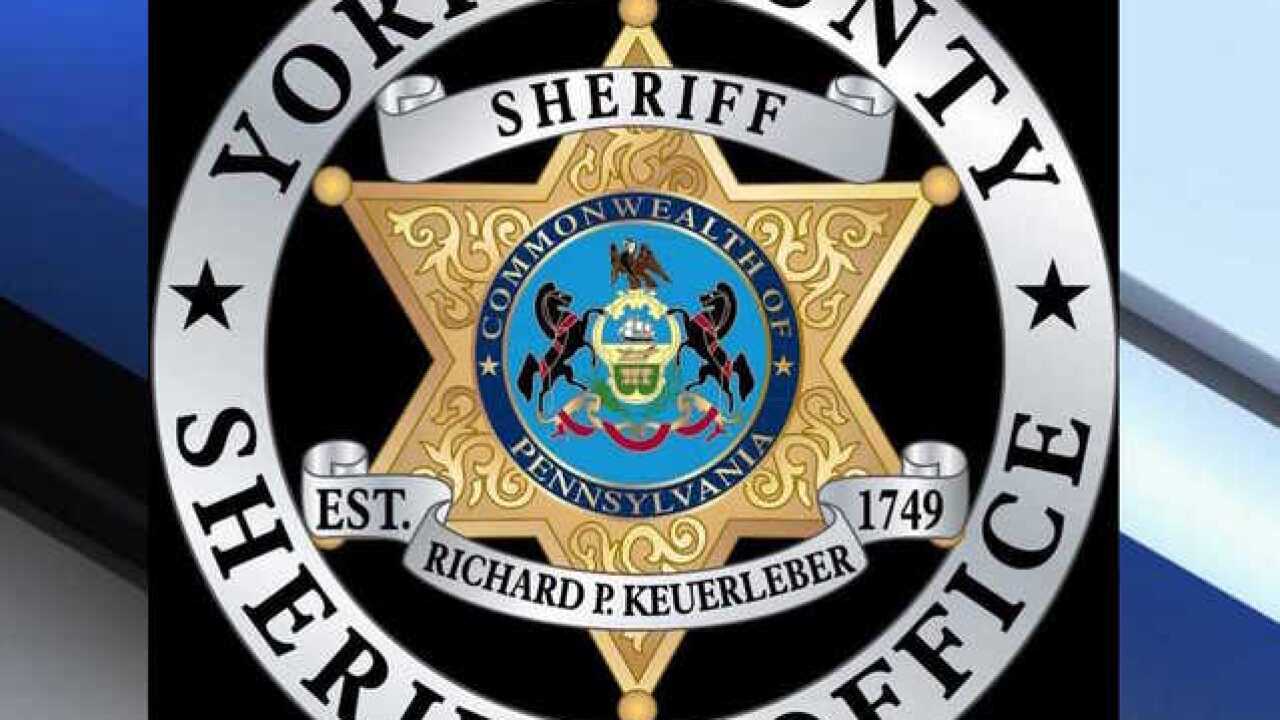 A man from Maryland faces a charge of simple assault after police say he was leading his wife around a fair by a dog leash.

Wolford told police he uses the leash because his wife suffers from late-stage dementia. When the officer tried to interview his wife, she "did not know where she was, did not know her name, and spoke in gibberish," according to PennLive.

When the couple visited last year, Wolford said his wife wandered off and he lost her for 90 minutes, leading him to come up with the leash idea for this year's fair.

The charge was submitted after consulting with a county aging agency and the prosecutor's office.