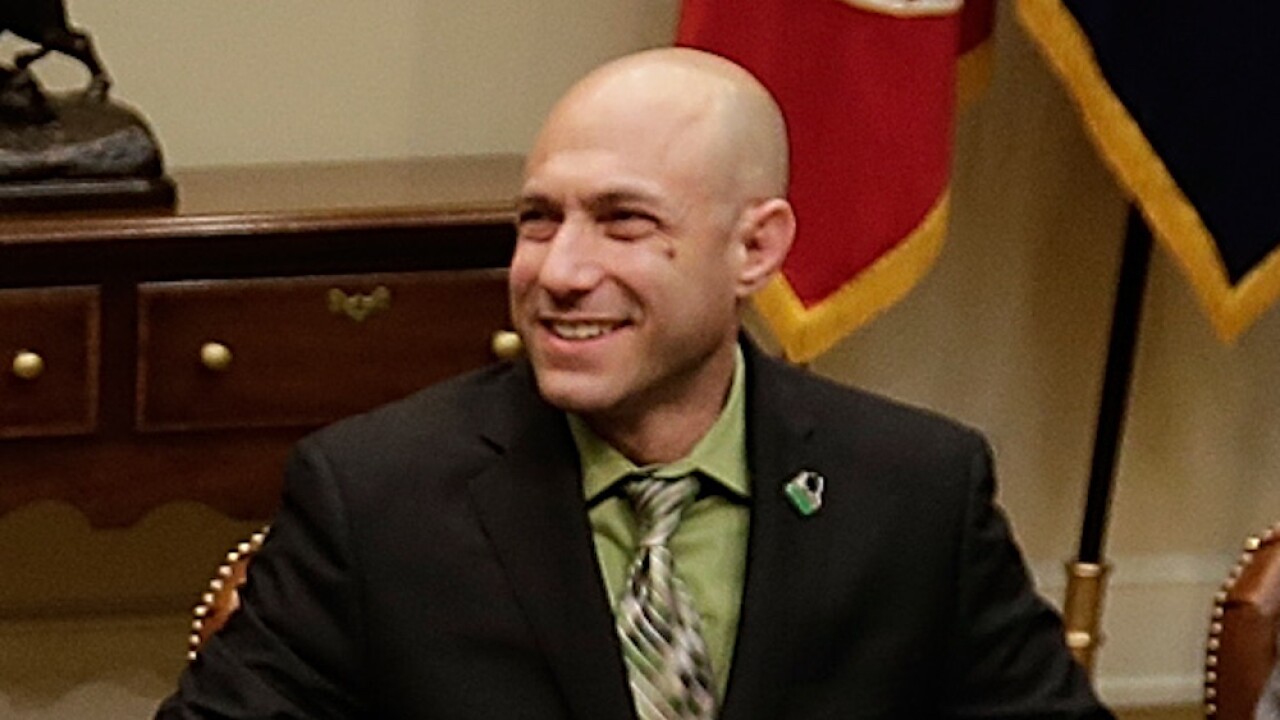 The father of a victim of the 2012 Sandy Hook shooting was found dead of an apparent suicide in Newtown, Connecticut on Monday, the Hartford Courant reports.

Jeremy Richman, 49, was the father of Avielle Richman, a young girl who was murdered at Sandy Hook Elementary on Dec. 14, 2012. Police told the Courant that his death "appeared" to be a suicide, but the chief medical examiner would investigate and determine an exact cause of death.

Richman was found this morning at Edmond Town Hall, an event space in Newtown. He reportedly had an office space in the building.

Richman founded the Avielle Foundation in memory of his daughter, a foundation that sought to prevent violence and build compassion through neuroscience research, community engagement and education.

Richman was among those who filed a defamation lawsuit against conspiracy theorist Alex Jones and his radio show Infowars, Jones had claimed on his show in the past that the Sandy Hook shooting did not exist, and that the families of the victims were in fact actors. A judge ruled in favor of the Sandy Hook families last August.

Richman's death comes just days after two survivors of a school shooting in Parkland, Florida took their own lives in separate incidents .