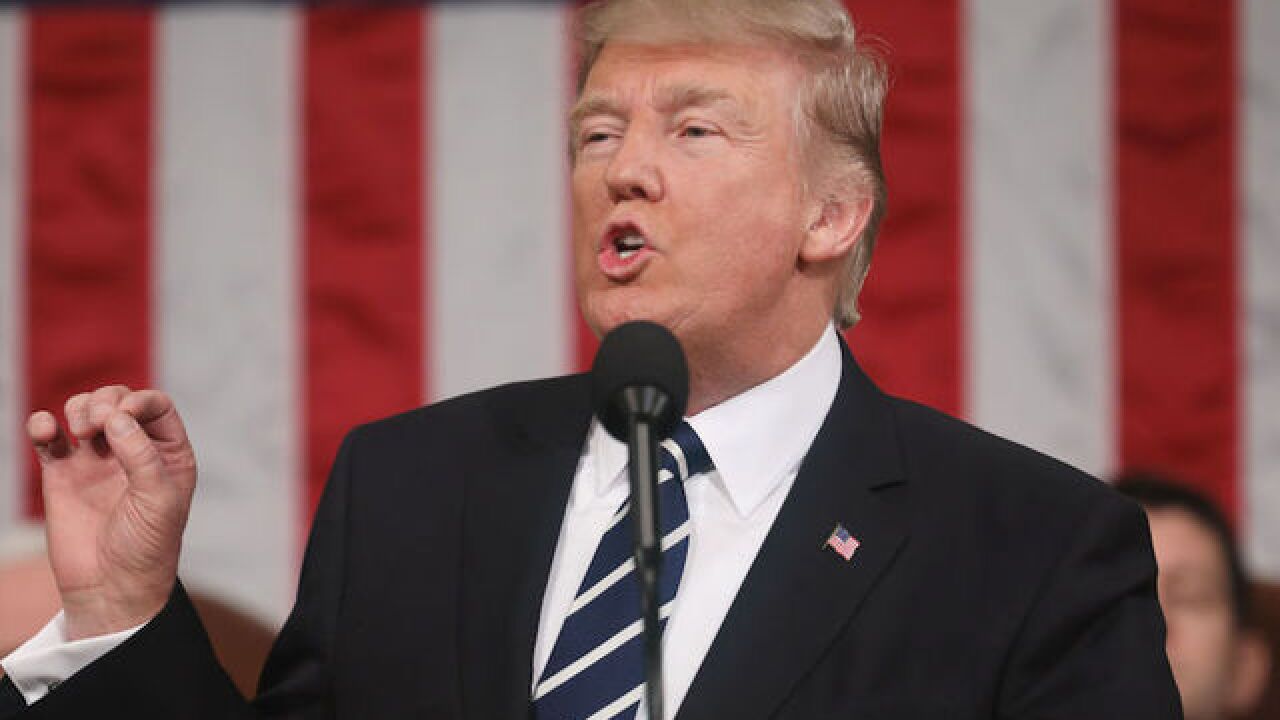 President Donald Trump on Tuesday gave sweeping speech to Congress outlining his legislative priorities and vision for the country.

He chose his words carefully -- but did he stick to the facts?

Trump: Keystone and Dakota pipelines will create "tens of thousands of jobs"

The Department of Health and Human Services confirmed the premium increases in the final months of the Obama administration - an average of 25% in states served by the federally-run healthcare marketplace. Arizona was slated to see 116% premium increase in 2017 for the "second-lowest cost silver plan" offered.

Trump: 94 million Americans are out of the labor force

Yes, 94 million Americans aren't in the US labor force. But citing that statistic as a measure of the state of the US economy is misleading. Most of those individuals are out of the labor force because they're retired (44 million) or disabled (15.4 million) or students (15.5 million), according to numbers for the most recent quarter from the Atlanta Federal Reserve.

Trump claimed that he's "begun to drain the swamp...by imposing a 5-year ban on lobbying by Executive Branch Officials." He did impose a 5-year ban, but it only bans officials from lobbying the agency they worked for 5 years -- not the rest of the executive branch.

Trump claimed Tuesday that "the murder rate in 2015 experienced its largest single-year increase in nearly half a century." That's a true statistic. Trump in the past has falsely claimed the murder rate was at a 50-year high. The rate still remains at decades-old lows despite the 2015 spike.