Puppy abandoned in bag with paws tied together in London 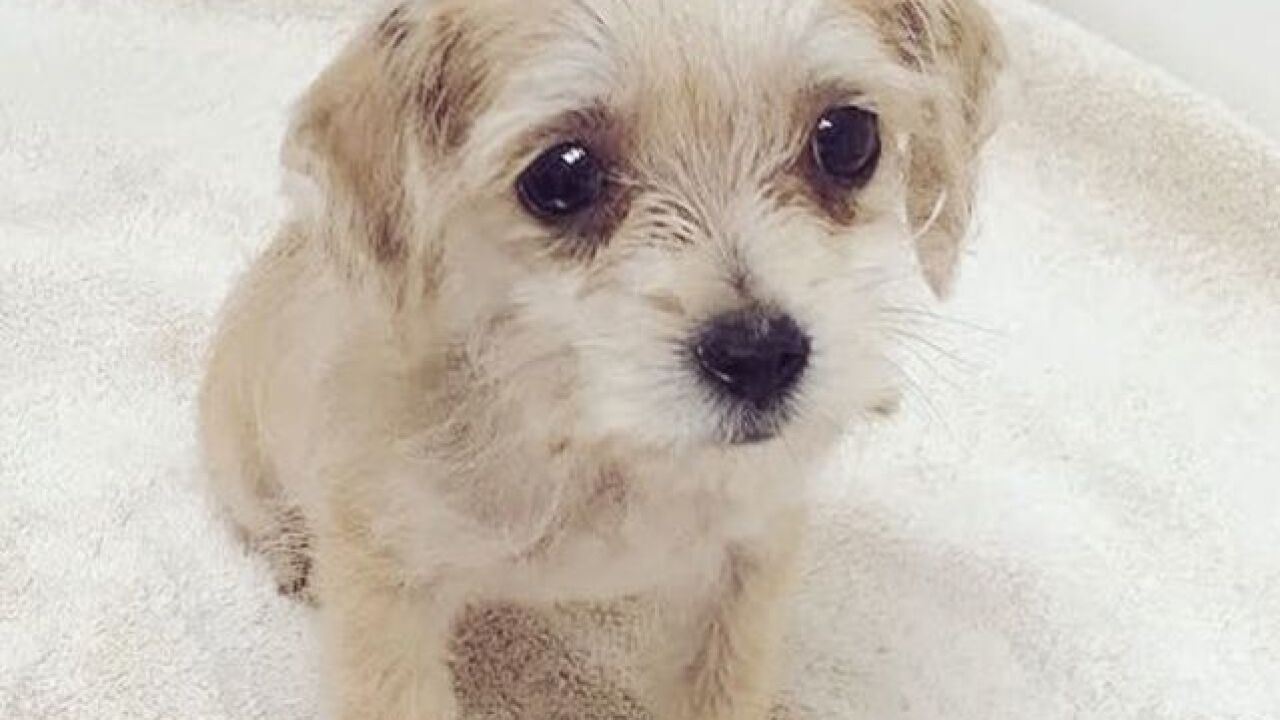 Authorities in London are searching for whoever left a puppy abandoned in a purse in London.

According to the RSPCA (Royal Society for the Prevention of Cruelty to Animals) in London, the puppy was found in a handbag at 2 a.m. with its paws tied together with a hairband.

The bag was left on the door handle of a local charity and was spotted in the middle of the night.

This #cute little #puppy was found in a bag tied to a door handle of a charity shop at 2am in Greenford #London with a hair band tied round its paws. The #Chihuahua #Terrier Cross is thankfully walking better now despite his ordeal 😞 Please contact @RSPCA_official with any info pic.twitter.com/zqNwxPMQ9h

The bag had a note taped to it that just said, "found this puppy."

"Poor little Radley must have been very stressed and frightened being stuffed into that handbag and abandoned in the middle of the night," RSPCA Inspector Phil Norman told Yahoo News . "The hairband would also have caused him some pain and restricted his movement, adding to his distress."

Thankfully, the RSPCA says the puppy is able to walk and continues to recover.