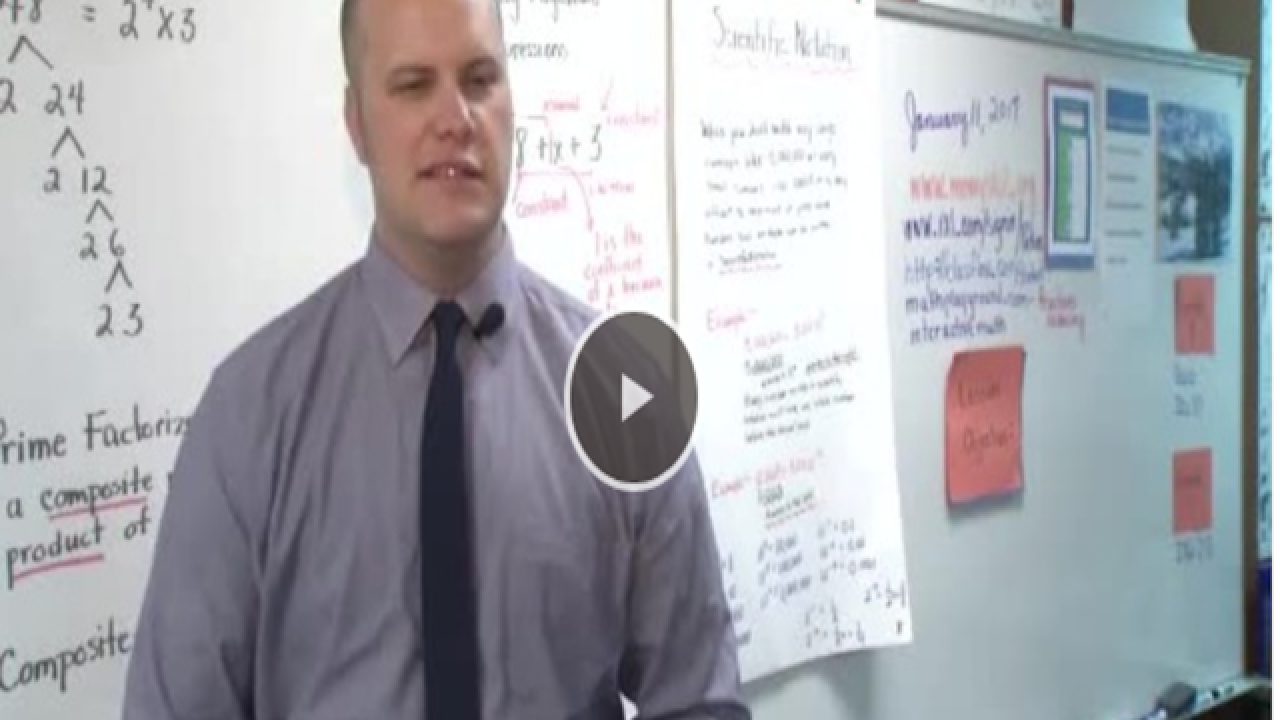 CNN video
<p>Iowa princial Tim Hadley decided to shave his head to support a student who was bulled for his buzzcut, which he got to support his grandfather fighting cancer. </p>

An Iowa elementary school principal decided that actions would speak louder than words when teaching his students a lesson about supporting one another.

Tim Hadley, principal of Pekin Middle School in Packwood, Iowa, got word that one of his students, Jackson Johnston, had been teased about the 11-year-old's recent haircut. Jackson decided to shave his head in solidarity with his grandfather, who is fighting a rare form of cancer.

"He took off his cap and said 'Hey, Papa! I thought we could start a new club together'," Jackson's mom, Amber Johnston told ABC News . "It was really moving. Papa was just so overcome with emotion and touched that Jackson would do something like that for him."

Jackson's joy and pride did not last long, though.

The day after he shaved his head, a number of kids at school bullied and teased Jackson about his new haircut, including calling him "Bald Boy."

When Principal Hadley heard about the incident, he told ABC News he wanted to turn the incident "into a life lesson rather than just having a one-time conversation."

So, he called Jackson's mom, asked her to send in the hair clippers with her son the next day and set up an unexpected assembly for the entire class to demonstrate importance of standing up for one another and supporting one another. During the assembly, Jackson had the chance to shave his principal's head in front of the entire student body.

Watch this video to see the big moment and Hadley's reasoning behind the unorthodox response.