Prince Harry and Meghan will not use Sussex Royal name, spokesperson confirms 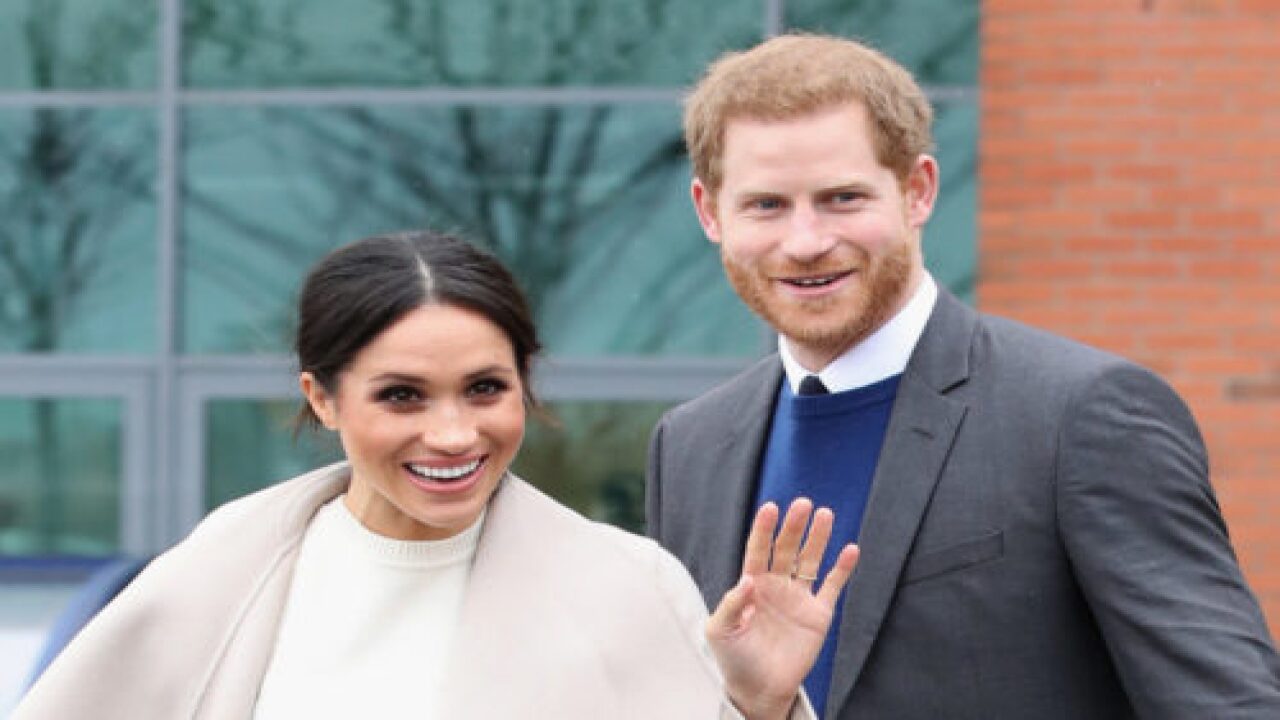 Prince Harry and Meghan, the Duke and Duchess of Sussex, will not use their Sussex Royal brand in their new roles as non-working members of Britain's royal family.

"The Duke and Duchess of Sussex do not intend to use 'SussexRoyal' in any territory post Spring 2020," a spokesperson for the Sussexes told ABC News on Friday, ending weeks of speculation about whether Queen Elizabeth would permit the couple to continue using the word "royal."

Harry and Meghan's last day as working members of Britain's royal family will be March 31. The couple's office at Buckingham Palace, their headquarters for the past year, will be closed the next day, April 1.

Going forward, the Sussexes will be represented through their charity, which won't be named the Sussex Royal Foundation, as they had planned.

"While The Duke and Duchess are focused on plans to establish a new non-profit organisation, given the specific UK government rules surrounding use of the word 'Royal,' it has been therefore agreed that their non-profit organization, when it is announced this Spring, will not be named Sussex Royal Foundation," the spokesperson said, adding that the trademark applications Harry and Meghan previously filed for Sussex Royal have "been removed."

The Sussex Royal label had been seen as potentially extremely lucrative for Harry and Meghan.

The couple hit 1 million followers on Instagram less than six hours after launching their Sussex Royal Instagram account last year. When they announced in January their intention to "step back as 'senior' members of the Royal Family," Harry and Meghan simultaneously launched their own SussexRoyal.com website.

"For Harry and Meghan, this new chapter involved them using the Sussex Royal brand," ABC News royal contributor Omid Scobie told "Good Morning America" earlier this week. "Of course now they're back to the drawing board in having to re-brand a project they're very close to launching."

"Although this may seem personal against Harry and Meghan, it simply boils down to royal protocol," he explained. "As non-working members of the royal family, it means that they can't use the word royal in any of their work moving forward."

The couple's new roles, announced by Buckingham Palace in January, mean they will no longer use their HRH titles, will no longer represent Her Majesty and will no longer receive public funds for royal duties, although they continue to receive funds from Harry's father, Prince Charles.

Harry and Meghan, who are currently living in Canada with their infant son, Archie, will also spend the majority of their time in North America, according to Buckingham Palace.

In recent weeks the Duke and Duchess of Sussex traveled to Miami to attend an event hosted by JPMorgan, the U.S.-headquartered global financial services firm, where they rubbed shoulders with billionaires and celebrities.

The couple, who are planning to close their Buckingham Palace office, also traveled to San Francisco and visited Stanford University last week for a brainstorm session and meetings with professors and academics as they lay the groundwork for their new charitable foundation, a source close to the Sussexes confirmed to ABC News.