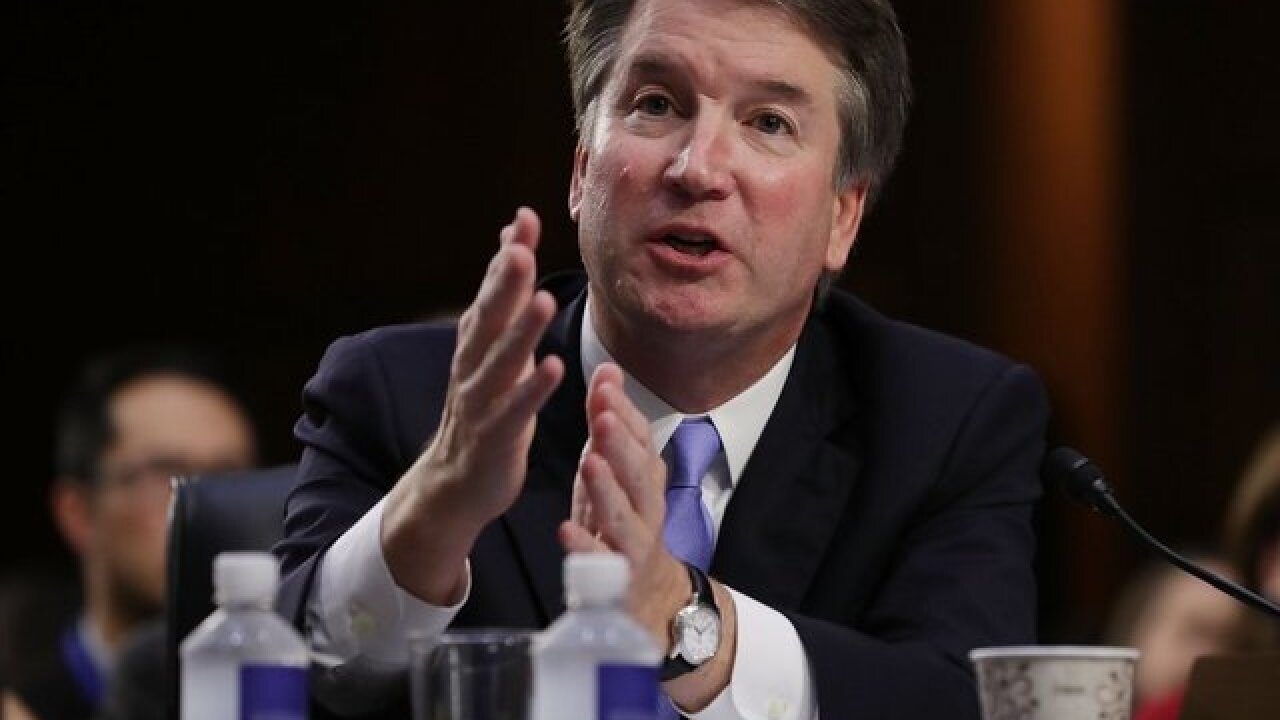 Trump accused Democrats of playing a "con game" and said Deborah Ramirez's account of her assault claims weren't credible because she was "totally inebriated."

Ramirez told The New Yorker that she had been drinking the night that Kavanaugh allegedly exposed himself to her without consent, but that she distinctly remembers Kavanaugh pulling up his pants and a friend of his calling his name following the incident.

She did admit she failed to come forward earlier because there were lapses in her memory. Though The New Yorker could not find an eyewitness to the incident, they did speak to someone who remembers hearing of the incident shortly after it happened.

More on this as it develops.