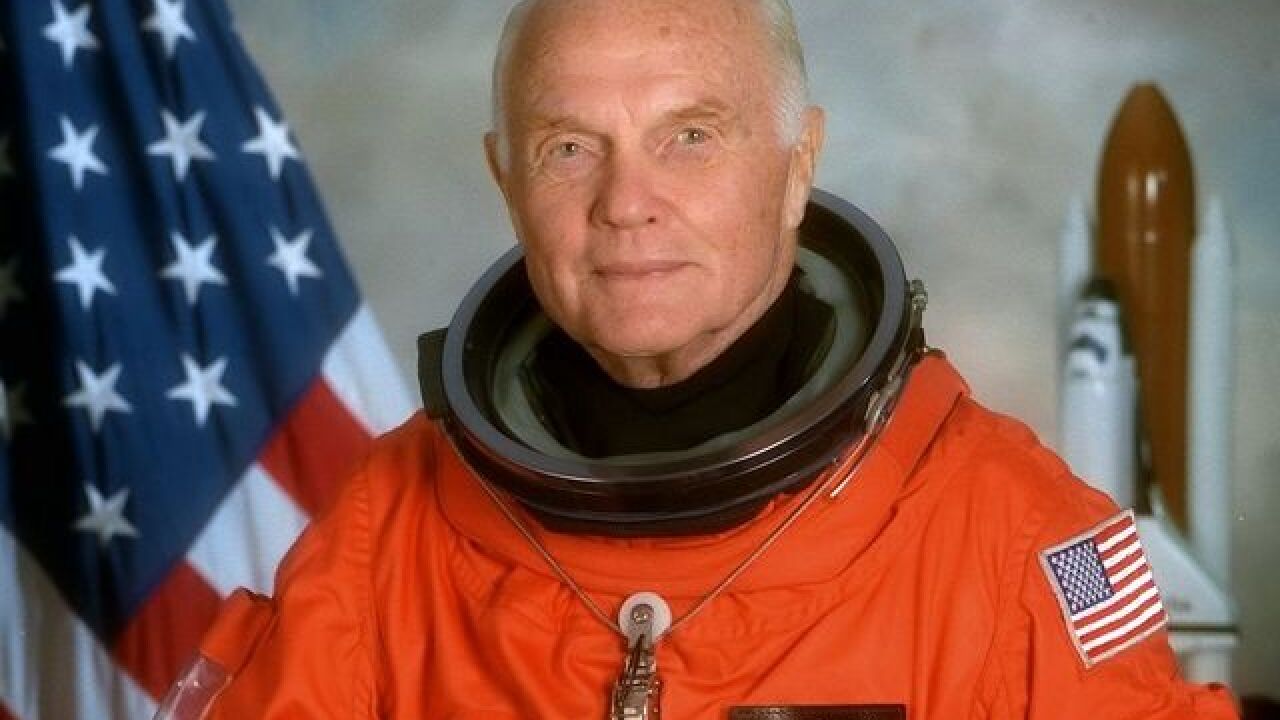 President Obama has ordered that flags be lowered to half-staff in memory of former astronaut and Senator John Glenn.

Glenn died Thursday at the age of 95.

Glenn flew fighter planes in both World War II and Korea before NASA enlisted him to pilot space crafts. He became the first American to orbit the Earth in 1962.

Glenn served four terms in the United States Senate, and became the oldest man to leave the planet when joined a space shuttle mission in 1998.

JUST IN: Pres. Obama orders flags to be flown at half-staff in honor of John Glenn on the day he will be buried. https://t.co/5B7Wb0U9sz pic.twitter.com/Y8d893Exab