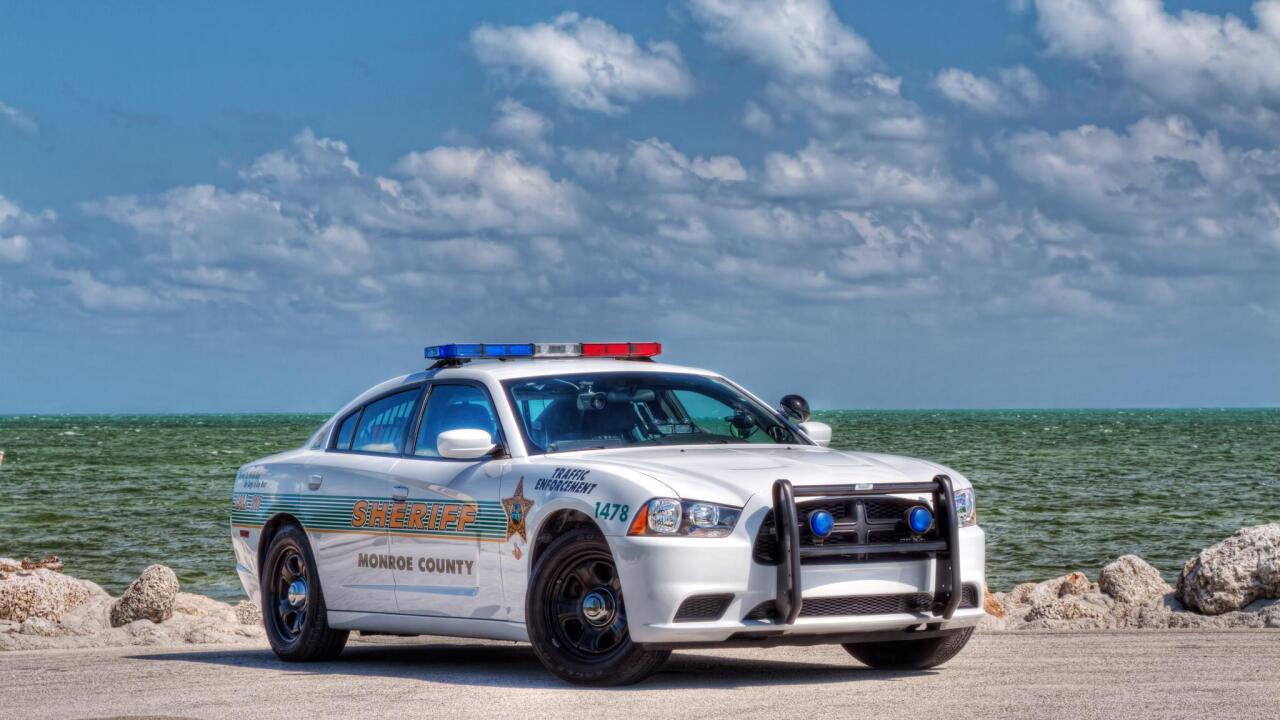 MARATHON, Fla. (AP) — Officials say a pregnant woman jumped into the water to save her 30-year-old husband when a shark latched onto his shoulder as he was snorkeling in the Florida Keys.

The attack happened Sunday morning along Sombrero Reef, off Marathon. Andrew Eddy had just gotten into the water when the shark bit into him.

Deputies say the Atlanta man's wife, Margot Dukes-Eddy, dove into the water without hesitation and pulled him to safety.

Medics waiting on the beach flew Eddy to Miami for treatment. His condition wasn't available, but deputies described the injury to his shoulder as severe.

No one else was injured by the shark.

The Monroe County Sheriff’s Office says the shark was described by witnesses as being 8 to 10 feet long.

“This was a very rare medical crisis for the Florida Keys, but everyone came together — including those witnesses on the boat to 911 Communicators to all our emergency responders — in order to ensure this victim received life-saving care,” said Sheriff Rick Ramsay in a press release.