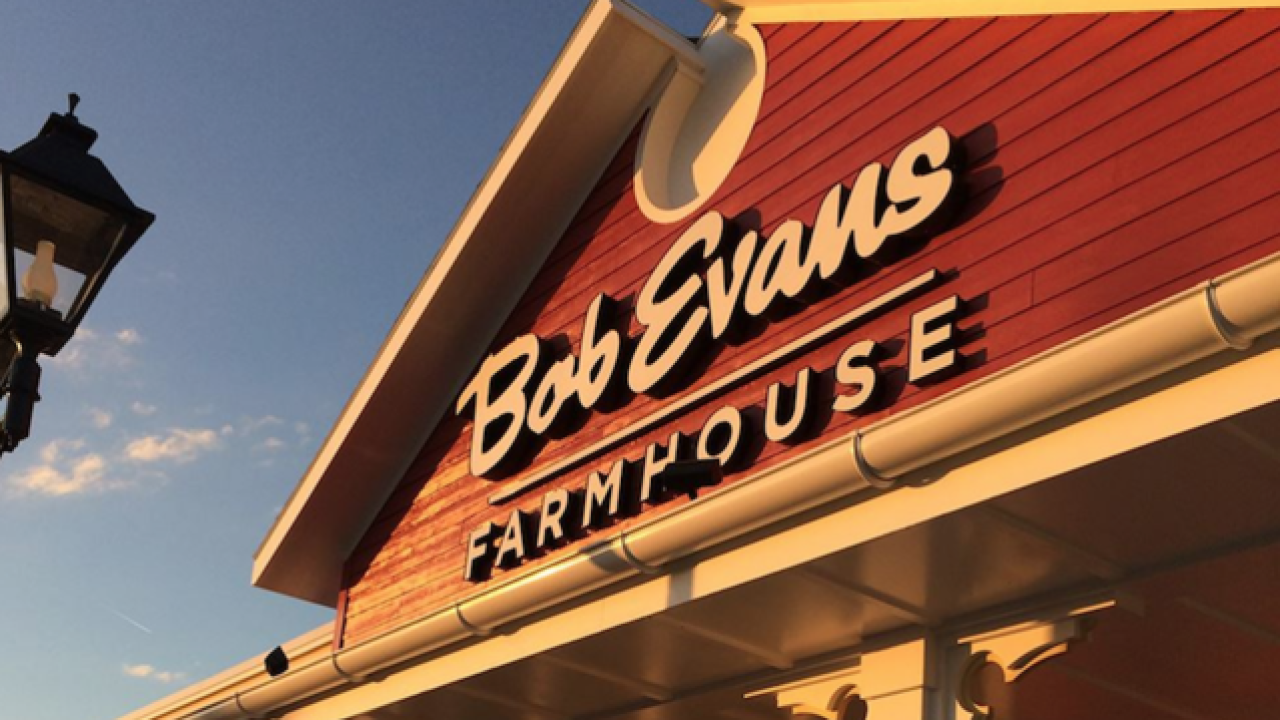 The board of Bob Evans announced on Tuesday that it is selling its restaurant division of its company, which goes into effect April 28, 2017.

While Bob Evans is selling the restaurant department of its company, it is keeping its pre-package food label. Bob Evans packages products such as mashed potatoes and breakfast sausage that are sold in groceries stores.

In the same announcement on Tuesday, Bob Evans announced that it is purchasing Pineland Farms Potato Company for $115 million.

Golden Gate Capital bought Bob Evans Restaurants for $565 million. The announcement comes after Bob Evans  shuttered 27 of its restaurants in 2016.

Bob Evans opened in Rio Grande, Ohio in 1946. It has since moved its headquarters to Columbus, Ohio, and opened locations in 19 states.