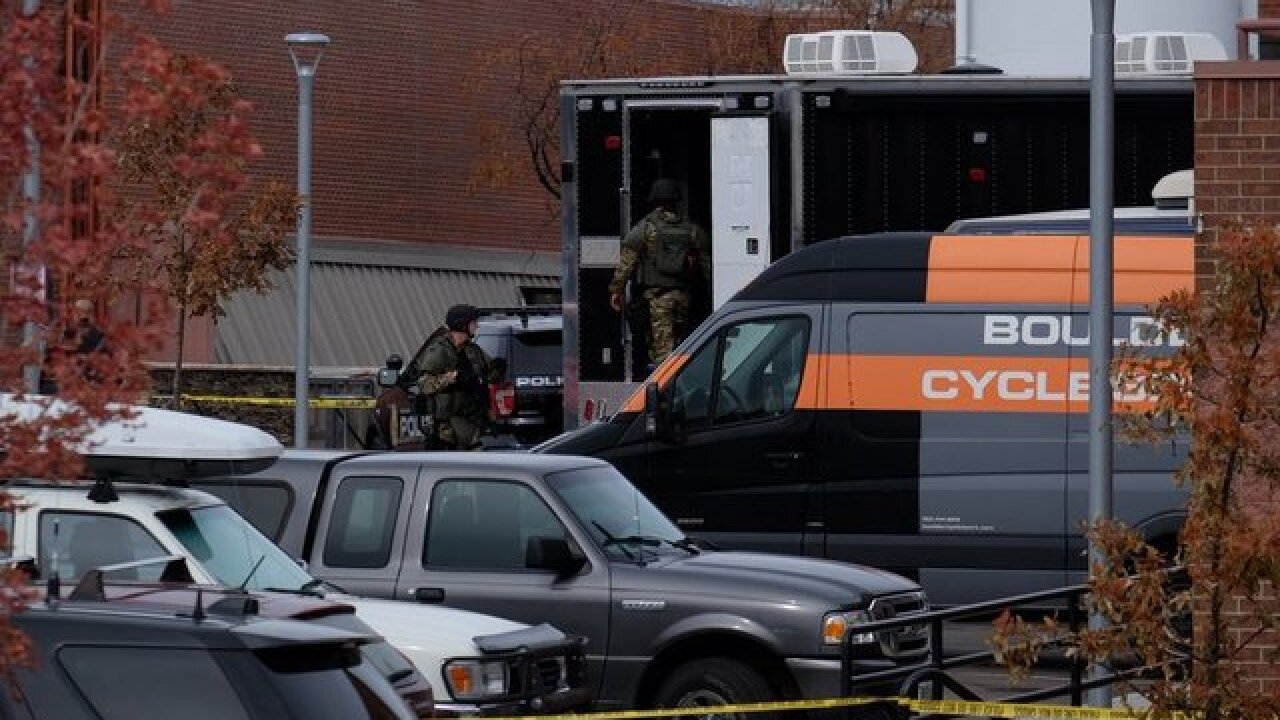 Police and SWAT team members responded to reports of an armed man who had at least two hostages at a Colorado hair salon Wednesday morning.

Police were initially called out to the Hair Rage International salon in Boulder around 10:15 a.m. after a report that a man had a gun at the salon. Police initially said at least one woman was inside with the suspect but said just before 11 a.m. that there was possibly two women inside.

SWAT team members and bomb technicians responded to the scene and were on the phone with the suspect around 10:45 a.m., the Boulder Police Department said.

On scene of a SWAT situation in #Boulder where it is believed a gunman has taken 2 female hostages inside a business in The Shops At Table Mesa. This is a fluid situation and I'll have a live update in 5 minutes @DenverChannel pic.twitter.com/fMGGgRXgId

Police confirmed  there were multiple hostages just before 11 a.m. and said the surrounding businesses were evacuated.

Updates from local Denver Channel 7 show the suspect being taken into custody without incident.

Video from Table Mesa Shopping Center shows the suspect in a SWAT situation at a hair salon being taken into custody. Police have not released details on who the man is or what charges he may face at this time: https://t.co/gcXoifDt1k pic.twitter.com/AIQXFDJZ0b