Police: Suspect flees into Florida canal, but is overcome by algae 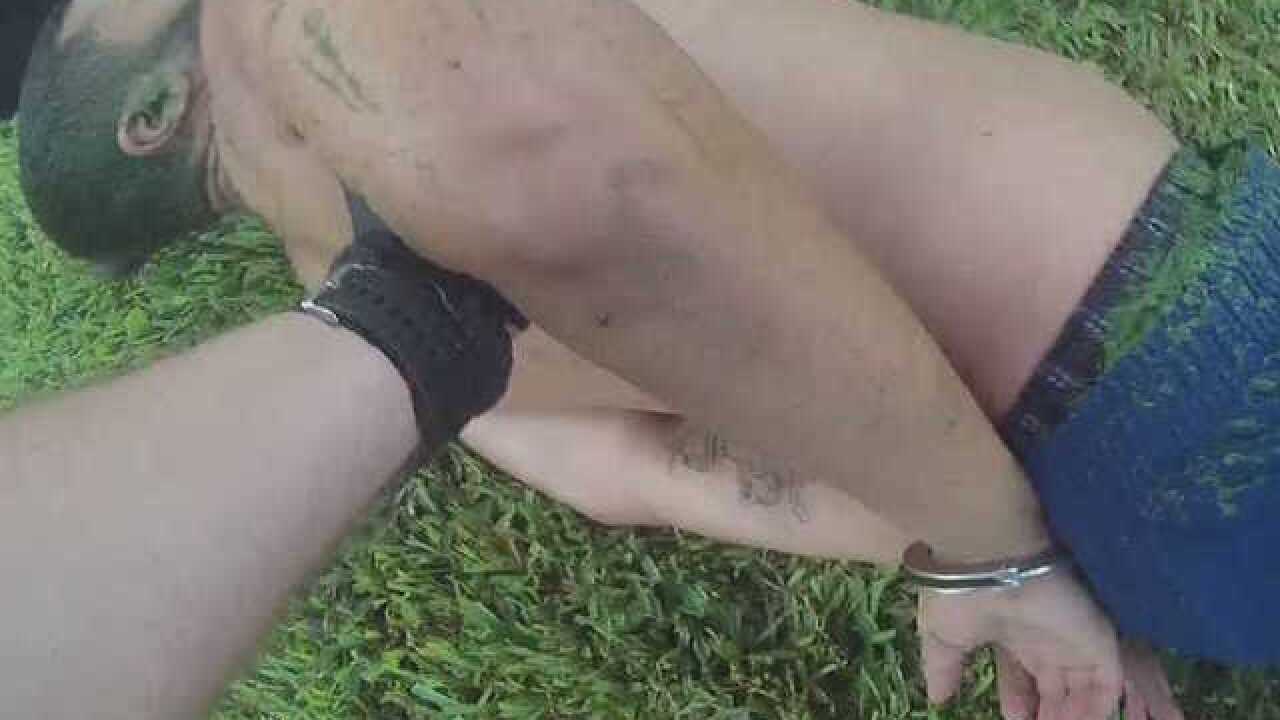 Police say a Florida man jumped into a canal while fleeing a traffic stop, was overcome by algae in the water and swam back to the officer who stopped him.

A Cape Coral police news release says 22-year-old Abraham Duarte fled from a traffic stop for speeding Saturday. The officer who stopped him gave chase and realized Duarte had jumped into the canal.

News outlets report Duarte became overcome with the algae after swallowing some and quickly began swimming back to the officer. Duarte reached the canal bank and allowed officers to pull him out.

Seven vials of THC oil were found in the vehicle. Duarte was charged with possession of a controlled substance and resisting arrest without violence. It's unclear if he has a lawyer.