At least two people wounded during wedding at New Hampshire church, one in custody 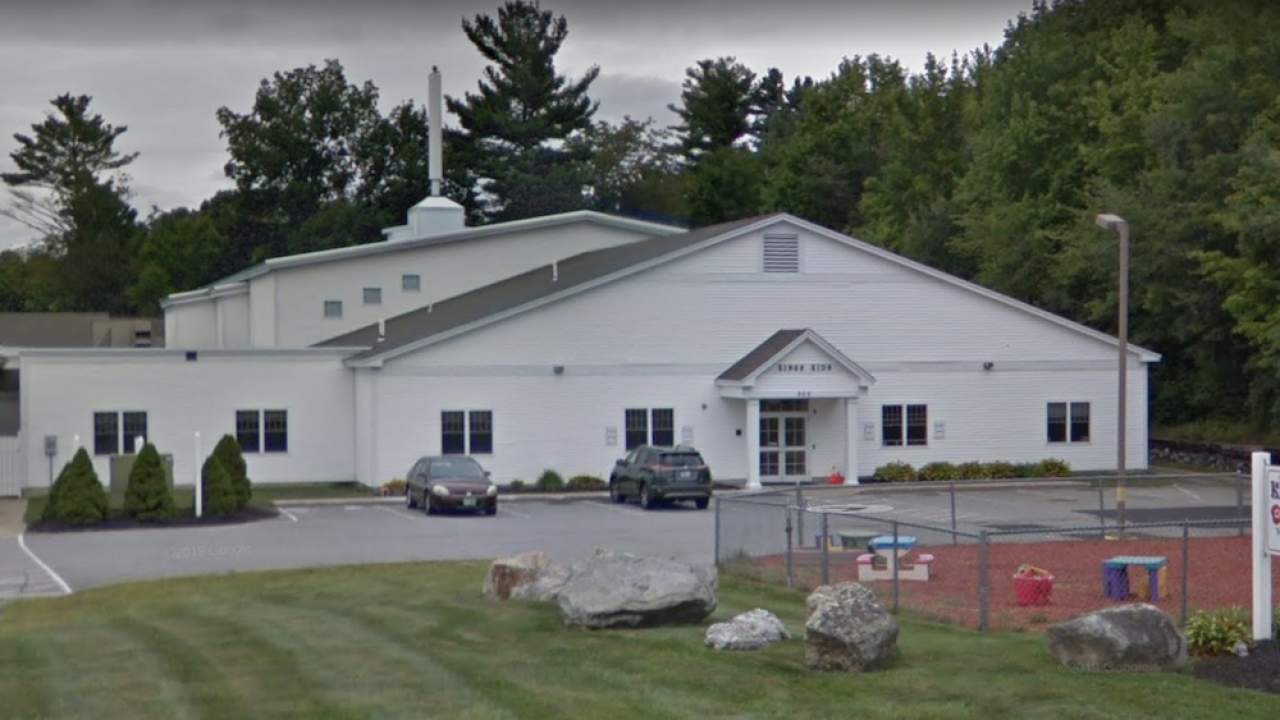 A suspect has been arrested in the shooting at the New England Pentecostal Church, Roark said. He did not identify the suspect or provide a motive, saying the incident is still under investigation.

Roark confirmed two people with gunshot wounds were taken to hospitals, but their conditions were not immediately known. There were no fatalities, he said.

Local and state authorities, including the New Hampshire State Police and representatives from the state Attorney General's Office, are on the scene, Roark said.

Lowell General Hospital has received one patient from the incident, hospital spokesperson Angela Strunk tells CNN. There is no word on the extent of the individual's injuries, Strunk says. The hospital is not expecting any other patients from the incident.

Minister was shot and killed 2 weeks ago

A memorial service scheduled for early Saturday afternoon at the church was canceled after the shooting, attendee Geraldo Pagan said.

"We just came and we found all this police, all this chaos here, and they tell us that the activity will be canceled," Pagan told news media outside the church.

The service was for Luis Garcia, 60, a minister at the New England Pentecostal Ministries for six years, who was shot and killed October 1, according to WMUR. The affiliate reported h e was shot inside a home in Londonderry and that a suspect was arrested.

Pelham is a town of about 12,000 people 40 miles north of Boston. It is located between two larger cities, Nashua to the west and Salem to the east, and also borders Massachusetts to the south.

Pelham began primarily as a farming community until World War ll, when growth in population and industry took hold.

State officials are on scene assisting local first responders in the response and investigation of a shooting in Pelham, NH. While this remains a very active scene, the State of New Hampshire will provide all necessary resources to support the community and our local partners.