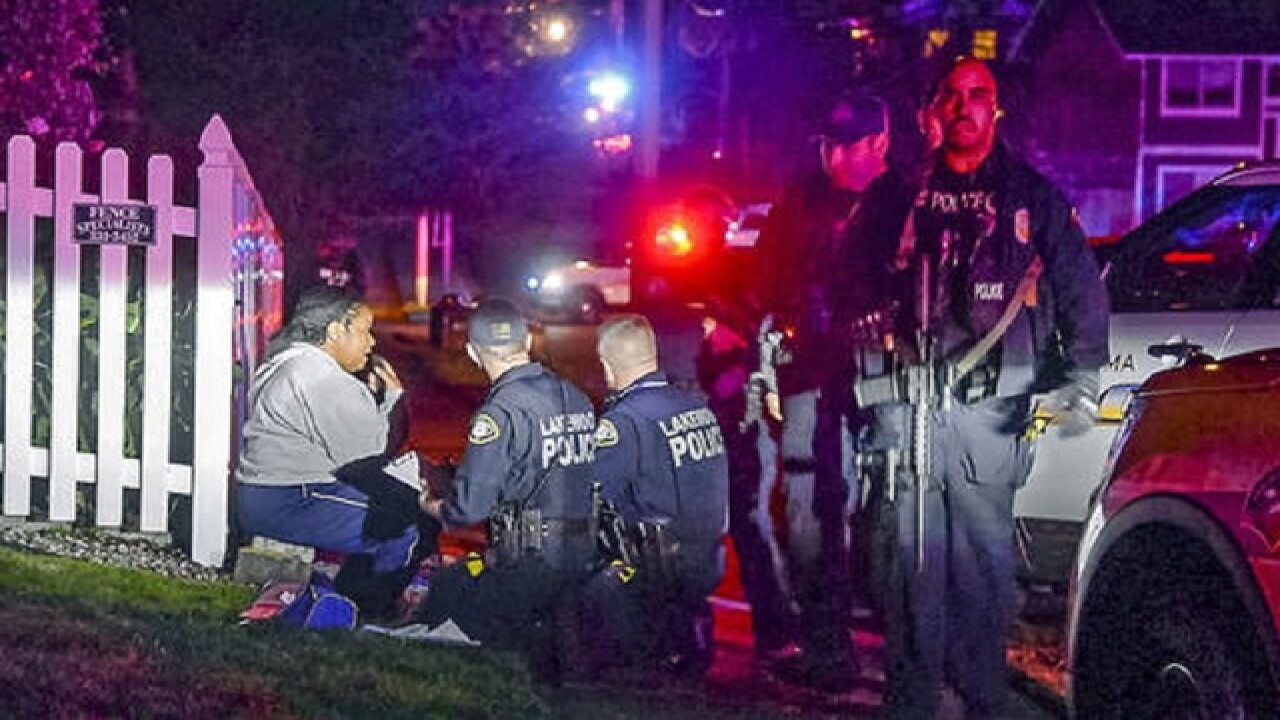 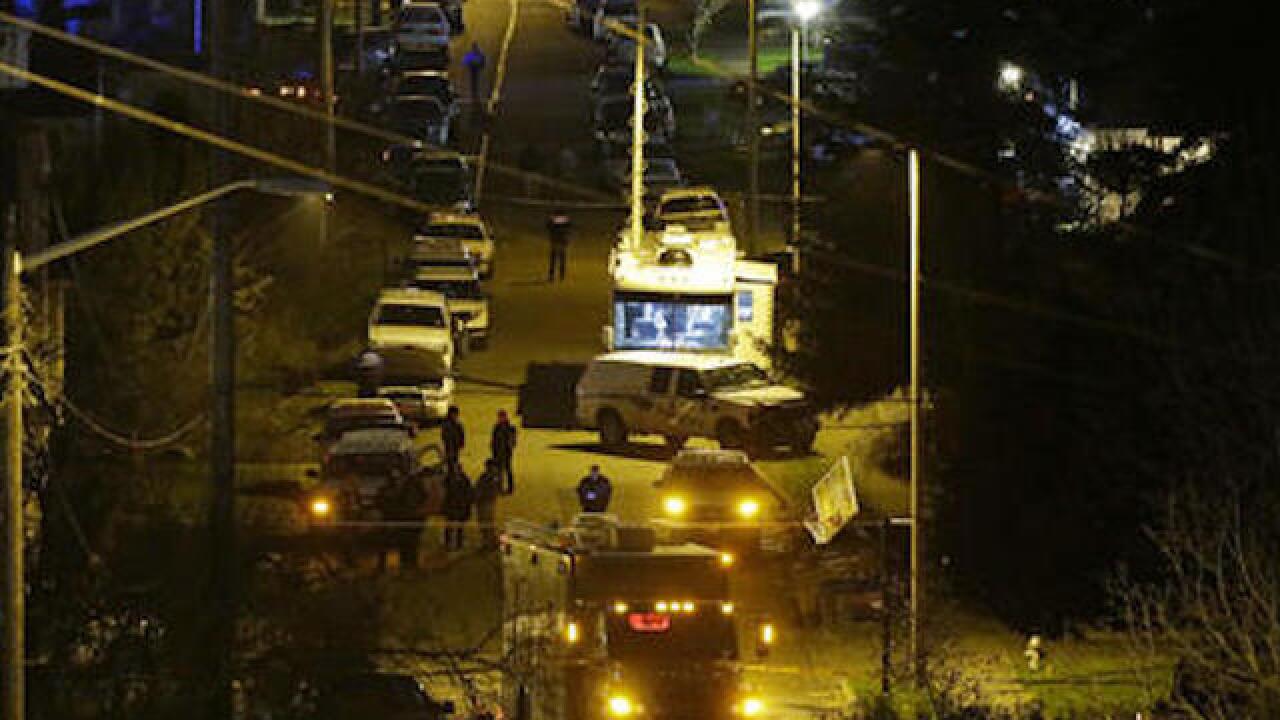 SEATTLE (AP) — The suspect in the fatal shooting of a Tacoma officer was shot and killed by police before dawn Thursday after a lengthy standoff, authorities said.

He did not identify the suspect but said the man refused to surrender during negotiations and used two children as human shields.

A girl and a boy were found unharmed inside the house, where authorities also discovered multiple weapons.

Earlier, the neighborhood was locked down while officers tried bring about a peaceful resolution.

Kristi Croskey, who rented the home to the suspect and his wife, was inside the home at the time and barricaded herself in the bathroom before she was able to escape, KOMO-TV (http://bit.ly/2gYPKJb ) reported.

She said police showed up because the suspect was fighting with his wife and refused to let her back inside.

"They said they just wanted to talk to him and then gunfire started, they didn't start it," Croskey said.

Reacting to the shots fired, officers entered the home and managed to get the wounded officer outside and to a hospital, Cool said.

The officer, who was not identified, died Wednesday night after undergoing surgery.

A procession of law enforcement officers escorted the officer's body from the hospital to the county medical examiner's office.

Washington Gov. Jay Inslee said "all of Washington grieves with Tacoma, which tonight lost one of their finest."

He added: "Our hearts are with the men and women of the Tacoma Police Department, their families, and their brothers and sisters in law enforcement across Washington."