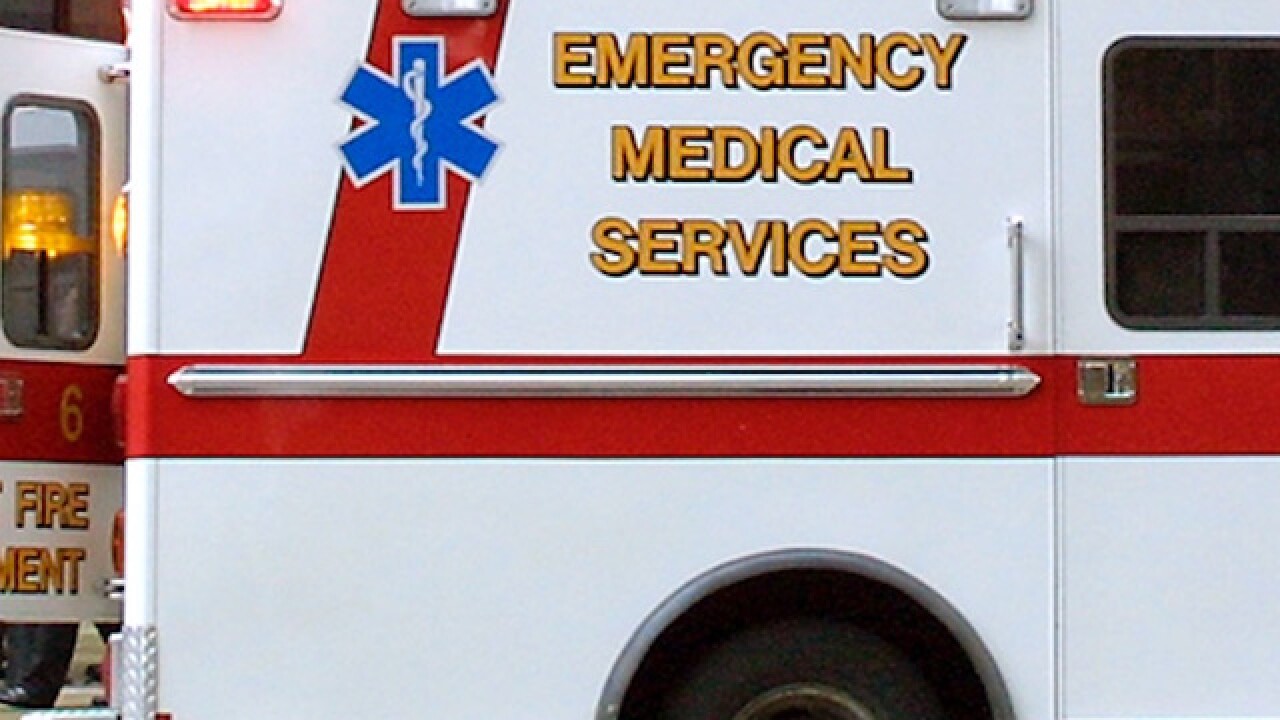 A Kansas couple had "been drunk for about a week" before one of their 2-month-old twins died in a Wichita motel room where mold and curdled-milk filled bottles were found, authorities allege.

Sedgwick County District Court released an affidavit Tuesday in the case against Christy Rollings, 39, and Kyle Kempton, 34, The Wichita Eagle reported. They are charged with child endangerment and involuntary manslaughter in the death of Patrick Kempton.

Rollings told police that she awoke on Aug. 30 to find Patrick not moving or breathing while snuggled against Kempton's chest. Police allege that Rollings told investigators that she heard Kempton say "I must've rolled over on him" and that "they told us not to sleep with the baby." The couple performed CPR on the boy for 20 minutes before calling 911, the affidavit states. The baby's twin wasn't hurt.

Investigators found several empty liquor bottles in their room and papers for Alcoholics Anonymous, according to court records.

Police had taken the twins to Rollings' mother after finding the couple drunk during an Aug. 28 welfare check of their garbage-littered room. Police said Rollings was so intoxicated that she couldn't smoke without dropping her cigarette. Police said that at one point, she asked one of the officers "if she could just take one more shot" before she went to get the boys' car seats. The officer told her no.

Rollings' mother told police that the couple met in alcohol rehabilitation. She agreed to watch the babies while the couple sobered up, the affidavit said. Rollings picked up the babies the next morning and returned to the hotel, where the couple resumed drinking, Rollings told police.

Sedgwick County prosecutor's office spokesman Dan Dillon says the autopsy report hasn't yet been made available to the public.