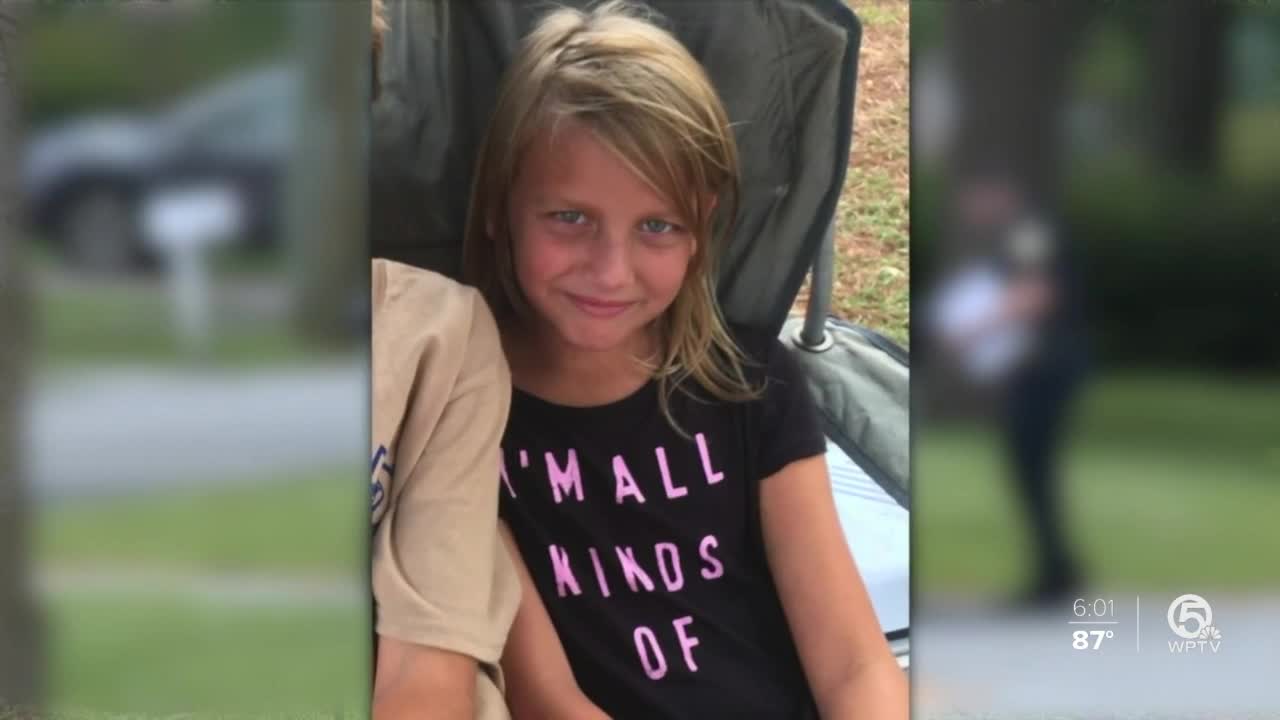 Police released new details late Tuesday afternoon about a dog owner who gunned down two people inside a Port St. Lucie home the day before. 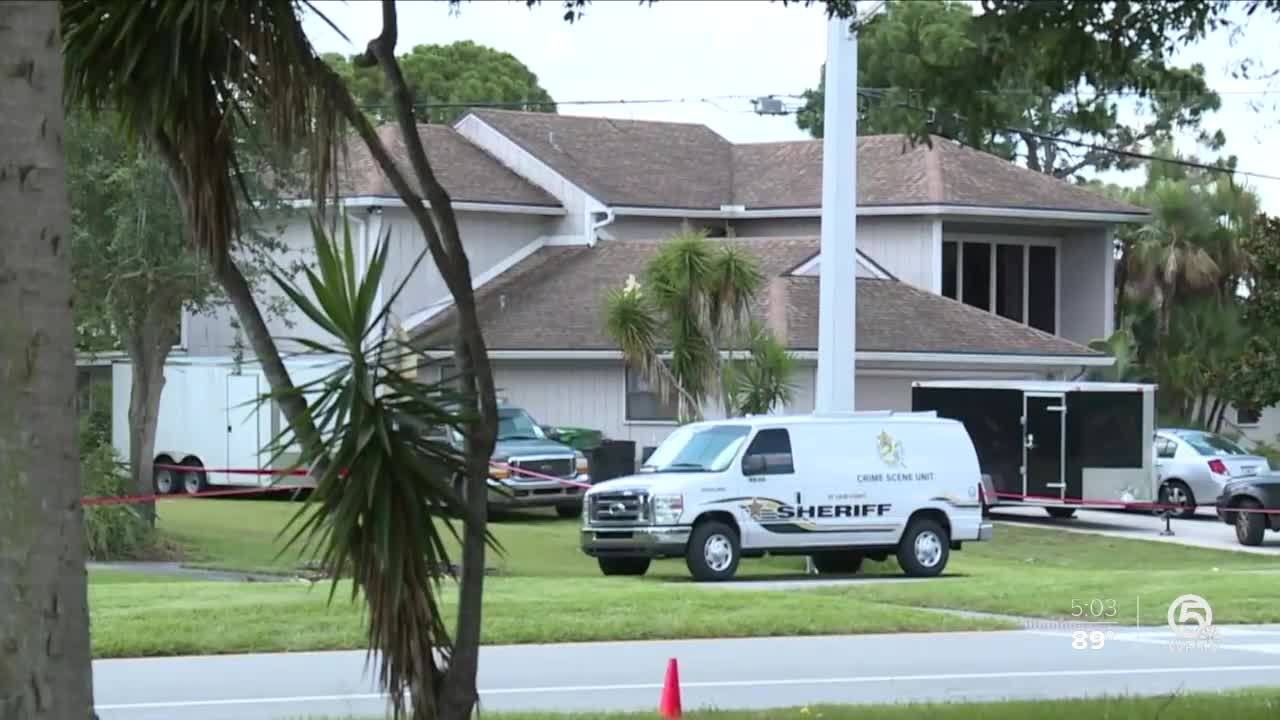 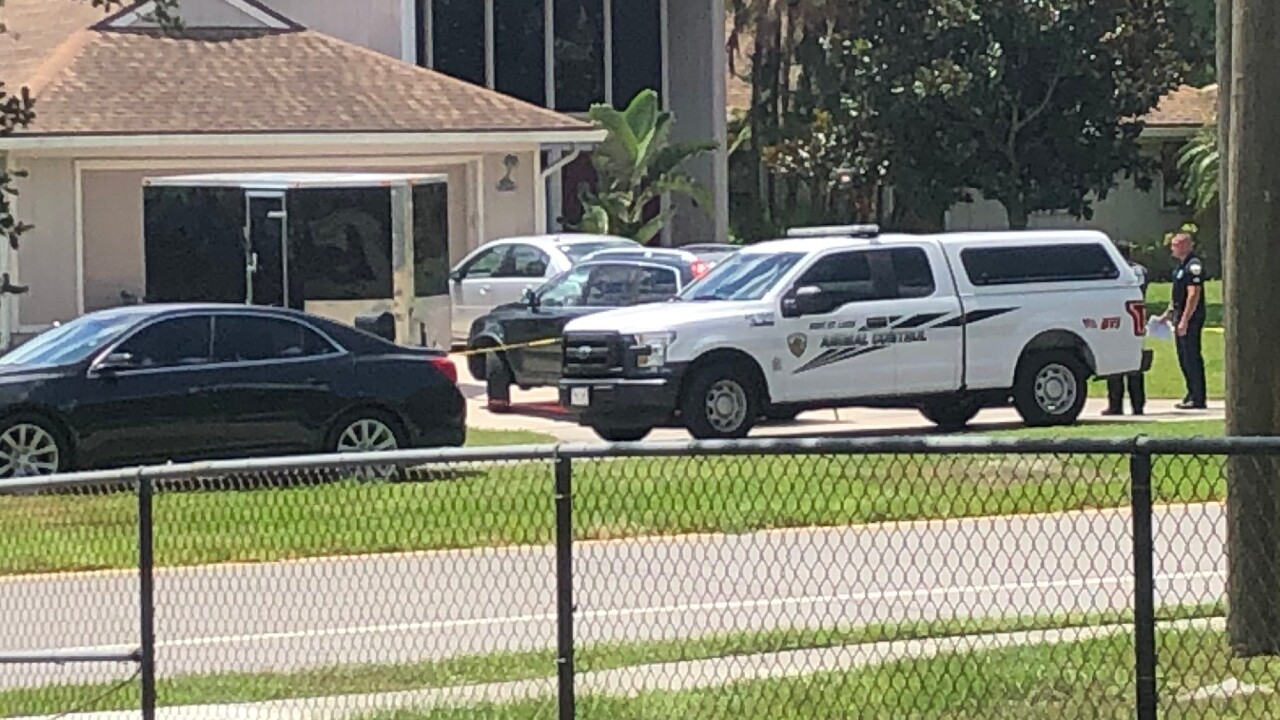 Police released new details late Tuesday afternoon about a dog owner who gunned down two people inside a Port St. Lucie home the day before.

Investigators said Guy Alexander Hansman, 55, and his daughter, Harper Hansman, 11, were shot and killed by their neighbor, identified as Ronald Delserro, 82, at a home on Monday.

According to police, the violence stemmed from a dispute over the gunman's dog, a bull mastiff named Roxy. Earlier on Monday, the animal had been declared dangerous in court.

"They all came home from court and then the suspect armed himself and went to the victim's house," St. Lucie County Sheriff Ken Mascara said at a news conference.

Authorities said that after police officers and deputies arrived at the scene on Monday, they entered the home and exchanged gunfire with Delserro, who was armed with two handguns.

An officer was shot in the arm and was treated at the hospital and later released.

A SWAT Team later discovered Delserro dead inside the house, according to police. It's unclear how he died.

In a truly tragic development, police said Harper Hansman was the person who called 911 before her death.

According to the Port St. Lucie Police Department, the feud dated back to March 4, when Delserro's bull mastiff attacked and bit a woman who lived at the victims' home.

That eventually led to a court hearing in which the animal was declared dangerous.

"I believe this to be an intentional act of violence against these neighbors," said Port St. Lucie Assistant Police Chief Richard DelToro on Monday. "It's tragic. You can't rationalize irrational behavior."

On Tuesday, 24 hours after the violent and tragic attack, crime scene investigators continued processing the scene. Around 12 p.m., Port St. Lucie Animal Control arrived and officers appeared to take an animal away from the community.

A contractor said he saw the gunman's wife just moments after the shots rang out.

"She said, 'I hope he didn’t do something stupid,'" Ray Layfield said.

Port St Lucie Animal Control just pulled up as well. We have been told they are not currently commenting on the investigation or ongoing dispute about the dog. @WPTV @FOX29WFLX pic.twitter.com/qpw7deJebQ

Police said several officers have been placed on paid administrative leave while the investigation continues.

This article was written by Ryan Hughes and Matt Papaycik for WPTV.