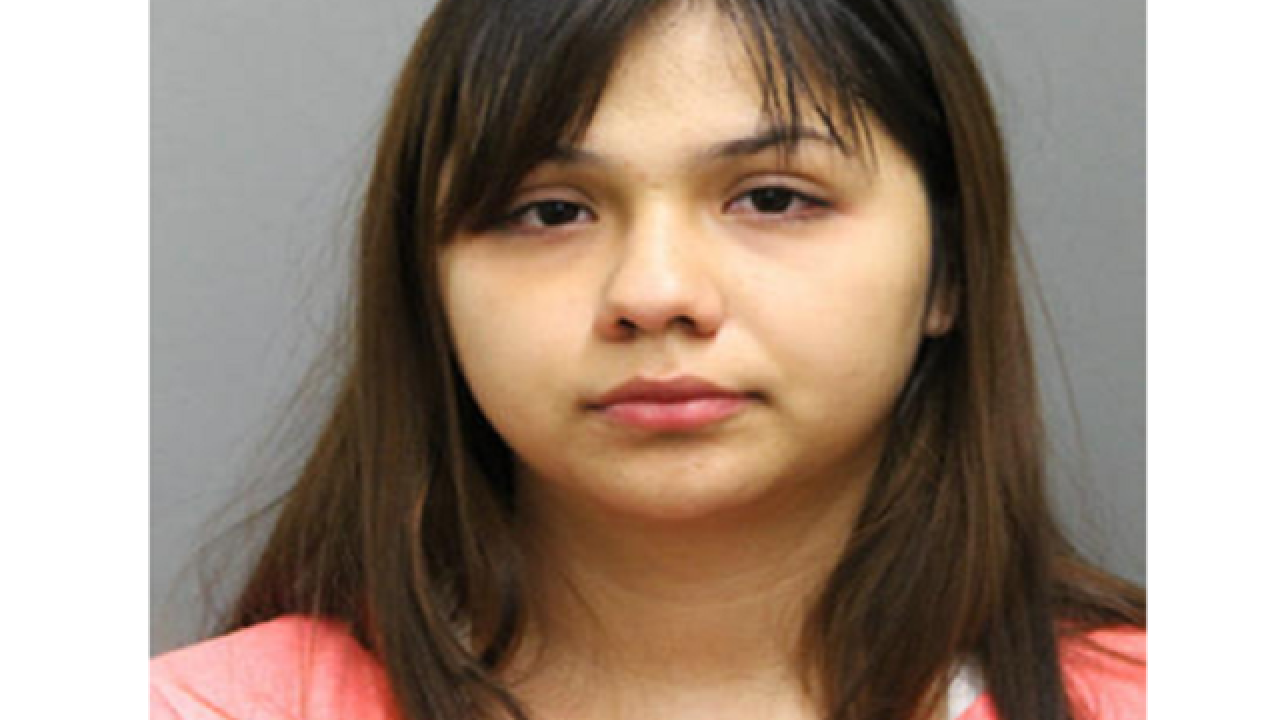 CHICAGO (AP) — Police announced charges Thursday in the February slayings of six family members found in a Chicago home, alleging that a cousin and his girlfriend committed the "unspeakable act" in what started as a robbery.
Authorities found the bodies of four adults and two children, ages 10 and 13, on Feb. 4. Police said the break in the case came Wednesday when DNA evidence obtained from family members during interviews matched a 22-year-old cousin.
Diego Uribe and his girlfriend, 19-year-old Jafeth Ramos, were each charged with six counts of first-degree murder.
Police Superintendent Eddie Johnson said cellphone records also put Uribe at the scene and the motive was to rob the family for money. He said Ramos was an accomplice to an "unspeakable at." Five victims were stabbed to death; the sixth died of multiple gunshot wounds.
"They were a family, like any other, who went to work, went to school, loved each other and abided by the law," said the 28-year Chicago Police Department veteran. "I haven't seen a case that has hit as close to home for myself and so many others in this department."
It wasn't immediately clear if Uribe or Ramos had attorneys. Police said both admitted their roles in the killings.
The case has generated headlines abroad because of the family's ties to Mexico. The father of the two dead children, Manuel Armando Cruz, was granted a U.S. humanitarian visa to fly from his home in Morelos, Mexico, to attend funeral services in Chicago.
Both the U.S. and Mexican governments helped with paperwork to send all six bodies to Mexico for burial.
Police said there were no signs of forced entry to the residence in the Gage Park neighborhood. The home didn't appear ransacked and the victims weren't bound.
Autopsy reports showed Maria Herminia Martinez, 32, had four bullet wounds to her head and gunshots to each of her hands, and Noe Martinez Sr., 62, had 42 knife wounds all over his body.
The Cook County medical examiner's reports also said that Maria Herminia Martinez' 13-year-old son, Leonardo Cruz, was stabbed in his head, cheek, neck and shoulder. His body was found near a living room fireplace with a textbook, ruler and pencil nearby.
Martinez Sr. was stabbed in his left hand, neck, chest, groin and left leg. He was found wearing an unzipped black winter jacket with a pocketknife nearby in a front hallway.
Rosaura Martinez, 58, was stabbed five times in the abdomen, had a cut across her face and arteries in her neck were slashed. She was wearing pajamas and her hands were badly cut and her left wrist dislocated.
Alexis Cruz, 10, was found stabbed repeatedly and left on an area rug not far from a book bag filled with drawings. He suffered three wounds to his heart and wounds to his lung and liver.
The body of Noe Martinez Jr., 32, was marked with knife wounds and he was found battered on his head.
Associated Press 2016