Pakistani pop star among those dead in plane crash 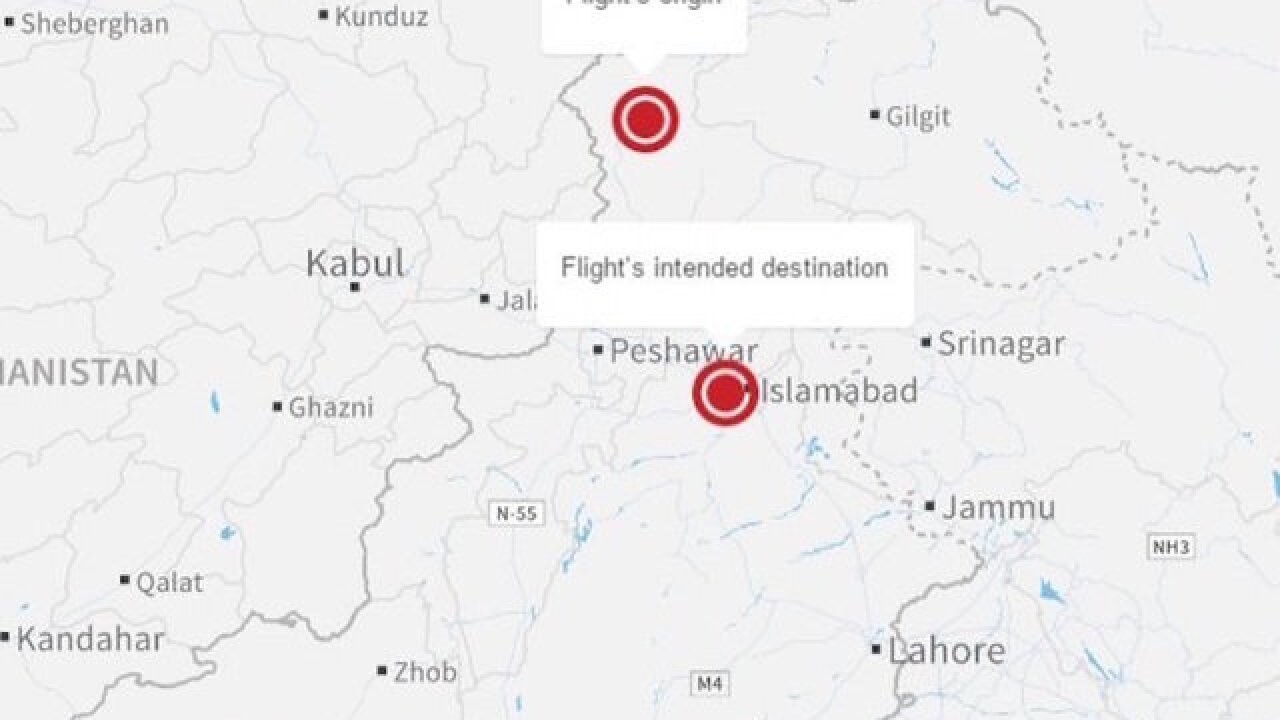 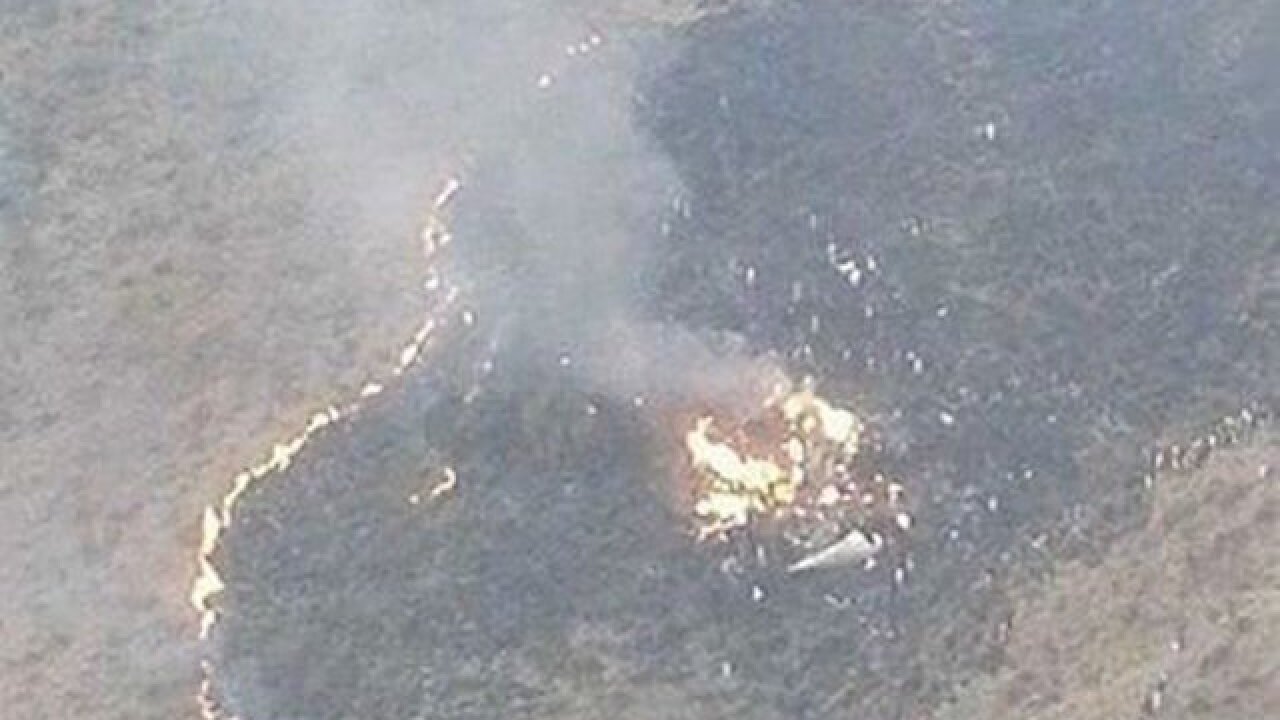 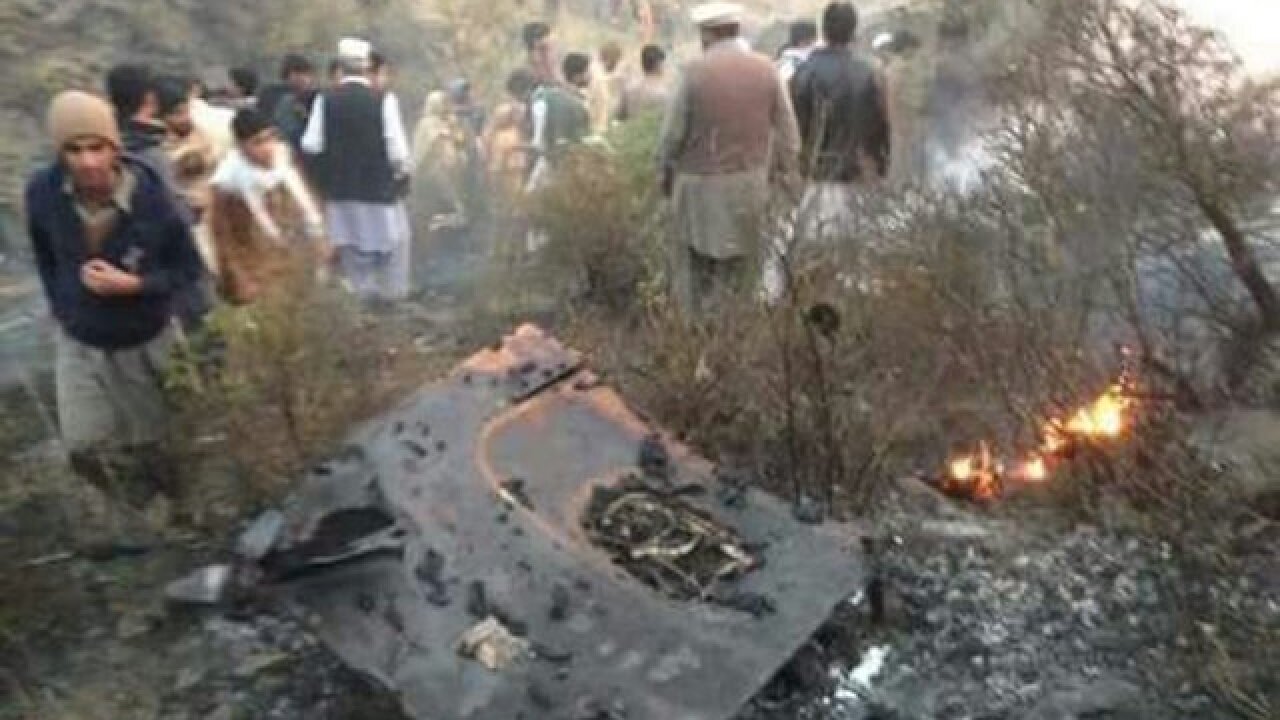 ISLAMABAD, Pakistan (CNN) -- All 47 people on board the Pakistan International Airlines flight that crashed near Abbottabad were killed, the airline said.

A pilot made a mayday call, saying he had lost control of one of the two engines, the airline's chairman said.

"We were confident that the plane could land with one working engine," Saigol said.

But he added, "This is a tragedy. We are not absolving ourselves of any connection to this incident."

The airline said Flight PK-661 was carrying 42 passengers and five crew members when it lost contact with a control tower on its way from Chitral to Islamabad. It crashed into the mountains near Abbottabad and Havelian.

Pakistan's National Disaster Management Authority said 46 of the 47 bodies have been recovered.

Pop star-turned-religious artist Junaid Jamshed was among those on board, his manager, Arsalan Khan, told CNN.

Jamshed soared to fame in the 1980s with Vital Signs, one of the most iconic pop bands in Pakistan.

After a successful career as a solo singer in the 1990s, Jamshed gave up pop stardom to focus on religious music, or nasheeds.

His last tweet, posted Sunday, showed pictures of "Heaven on Earth" in Chitral, the northern Pakistan city where the plane took off.

The aircraft was an ATR-42 twin-engine propeller plane. The aircraft's manufacturer, ATR, is a joint venture between Airbus Group and Italy's Leonardo.

There were three cockpit crew members aboard the flight: a captain, a first officer and a trainee pilot. It is not clear if the trainee pilot was flying at the time, according to a PIA official who did not want to be named.

The airline's chairman said the captain had 12,000 hours of flying experience and was also a flight trainer for the ATR-42 plane.

"The ATR plane was a sound plane," the chairman said. "We have 11 other ATRs. Every 500 hours, these planes are checked, and this plane had been last checked in October."

Searchers have recovered the black box from the plane, Pakistan's military said. But the cause of the crash remains unclear.

Saigol said international agencies will help investigate the cause of the crash.

Pakistan, with about 190 million people, has thriving domestic air operations. But it has a checkered air safety history and suffered three fatal commercial air crashes in 2010 that claimed 185 lives, according to the Aviation Safety Network.

Wednesday's crash is the first major airliner accident in Pakistan since 2012 when a Bhoja Air Boeing 737-200 crashed in bad weather while on approach to Islamabad.