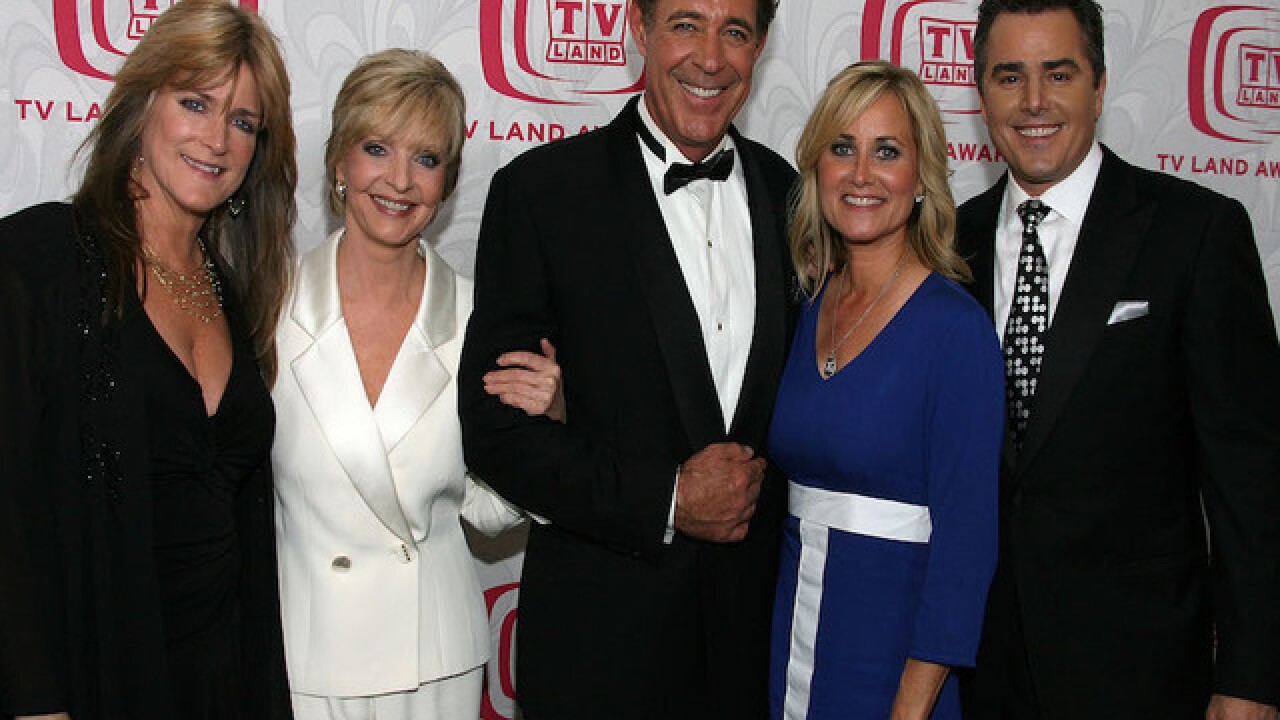 Florence Henderson, the beloved mom from TV's iconic "The Brady Bunch", died from heart failure at the age of 82.

She was known as Carol Brady by generations of fans, the always cheerful, dutiful mom to the six Brady kids on the popular TV show "The Brady Bunch" from 1969 to 1974. She returned to the role many times in a variety of TV specials and series, including "The Brady Bunch Hour", "The Brady Brides" and the short-lived TV series "The Bradys".

She was also an accomplished singer. She made her Broadway debut in 1952 at age 18 in "Wish You Were Here."