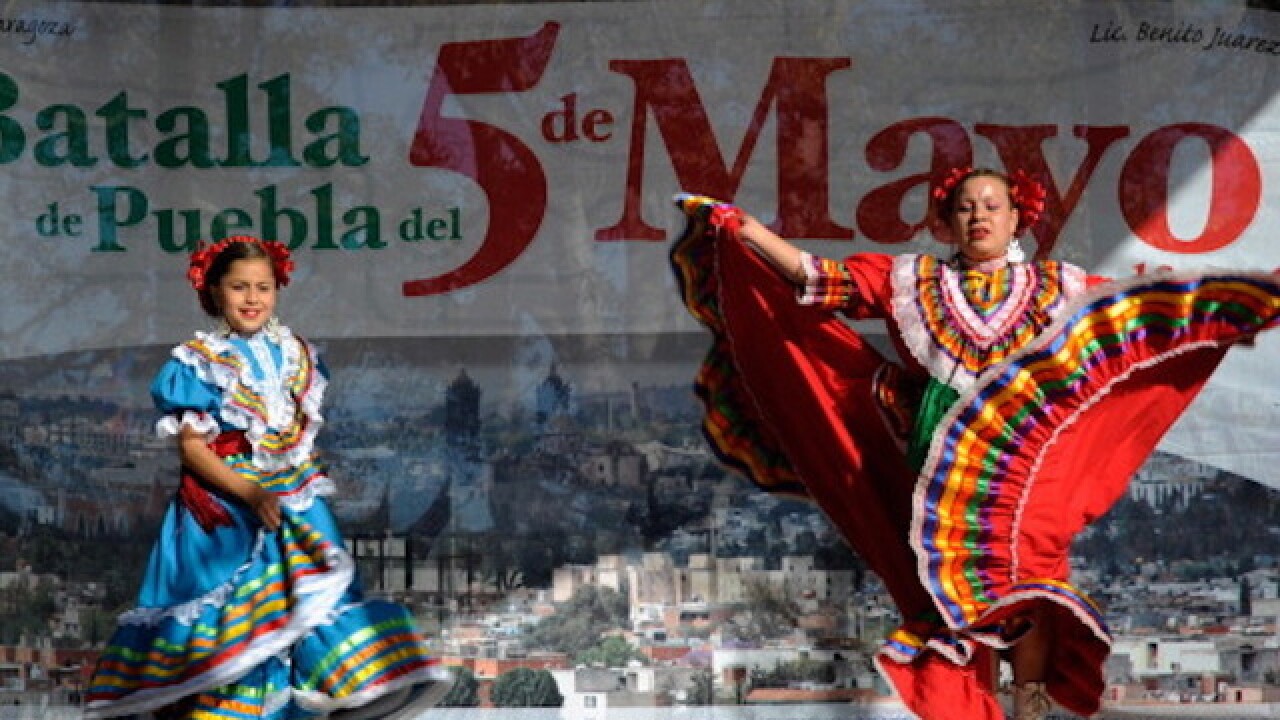 One of the largest Cinco de Mayo festivals in the country has been canceled, amid growing concerns about immigration.

According to WCAU-TV, the six organizers of El Carnaval de Puebla in Philadelphia unanimously decided to cancel the event. This year would have marked the 10th consecutive year for the Cinco de Mayo celebration.

The decision came after Immigrations and Customs Enforcement arrested 248 people in Mid-Atlantic states during a two-week raid.

“Everyone’s pretty much afraid because they’re saying that, basically, ICE is just going to come in out of nowhere,” Florencia Gonzalez told WCAU.

According to the Philly Voice, the event has taken place in either late April or early May every year since 2007 and attracts about 15,000 people to the city each year.

“Everyone is offended by the actions of ICE. They did not feel comfortable holding the event,” Edgar Ramirez, one of the event’s organizers, told WCAU.

Organizers say they’ll try and hold the event again in 2018.

Cinco de Mayo and El Carnaval de Puebla celebrate the Battle of Puebla in 1862, a key battle in which Mexican forces defeated French forces. The battle was key in allowing Mexico to remain independent.