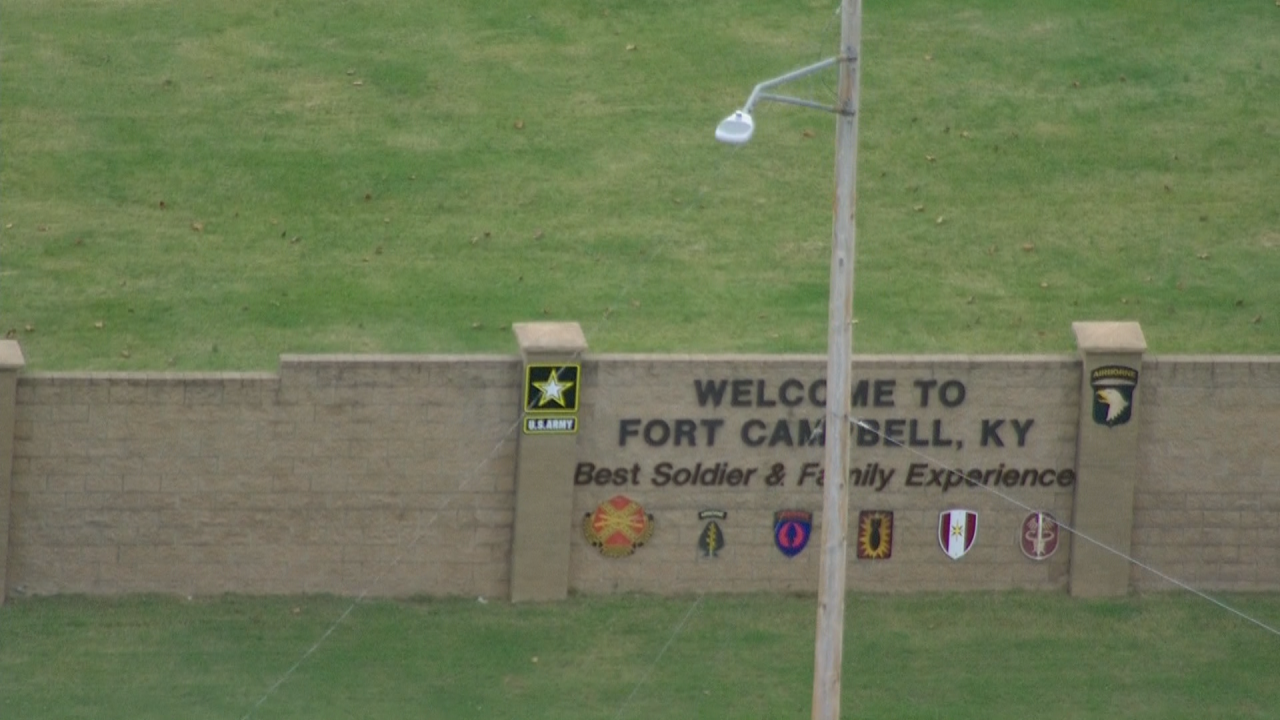 FORT CAMPBELL, Ky. — The Trump administration is reallocating $3.6 billion in military construction funding to pay for a wall on the U.S.-Mexico border. That includes more than $62 million given to Fort Campbell in Kentucky for a new middle school on post.

The middle school project is one of 127 military projects on the chopping block.

Tennessee Rep. Jim Cooper issued a statement about the decision to defer the funds.

"President Trump has stooped to new lows in trying to illegally fund more border wall," Cooper wrote. "His latest funding grab includes raiding $63 million that was slated to build a much-needed middle school at Fort Campbell. Our troops and their families deserve better ... President Trump should not be hurting the troops with young children at Fort Campbell this way,”

The middle school construction project was going to entail renovating the old Fort Campbell High School for sixth, seventh and eighth graders. The current middle school is reportedly overcrowded. In some classes, there are 30 students.

On Wednesday, the Pentagon announced it would be taking back money in order to build 11 sections of President Donald Trump's long-promised border wall. Other projects on hold at domestic and overseas bases include improvements to roads, shooting ranges, missile launch pads and hangars.

The funds will pay for 175 miles of fencing at the border.

This story was originally published by Hannah McDonald on WTVF.