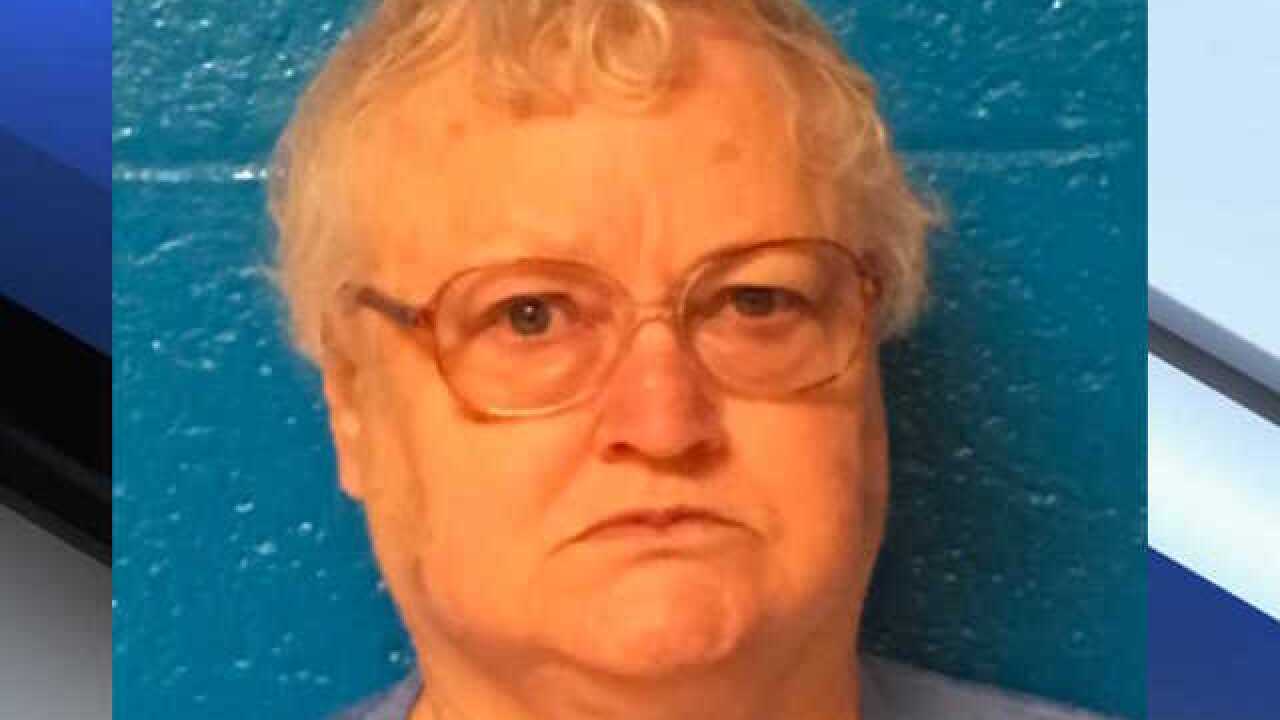 A 69-year-old North Carolina woman was charged with a felony after living with her mother’s dead body for several months.

Enfield Police Department says the investigation began when Donna Sue Hudgins went to a funeral home to make service arrangements for her 93-year-old mother, Nellie Mae Hudgins. She told them she didn’t know where officials took her mother's body after she died.

The funeral home was also unable to locate the mother’s body and contacted police out of concern.

Officers responded to Hudgins’ home to speak with her and discovered a “badly decomposed body in the home.”

Police say detectives learned that Hudgins had waited months to report her mother’s death because “she was curious and wanted to see the stages of death”.

Other members of the family were also unaware of the 93-year-old's death until months later.

Charges were filed against Hudgins for concealing the death and she was arrested.