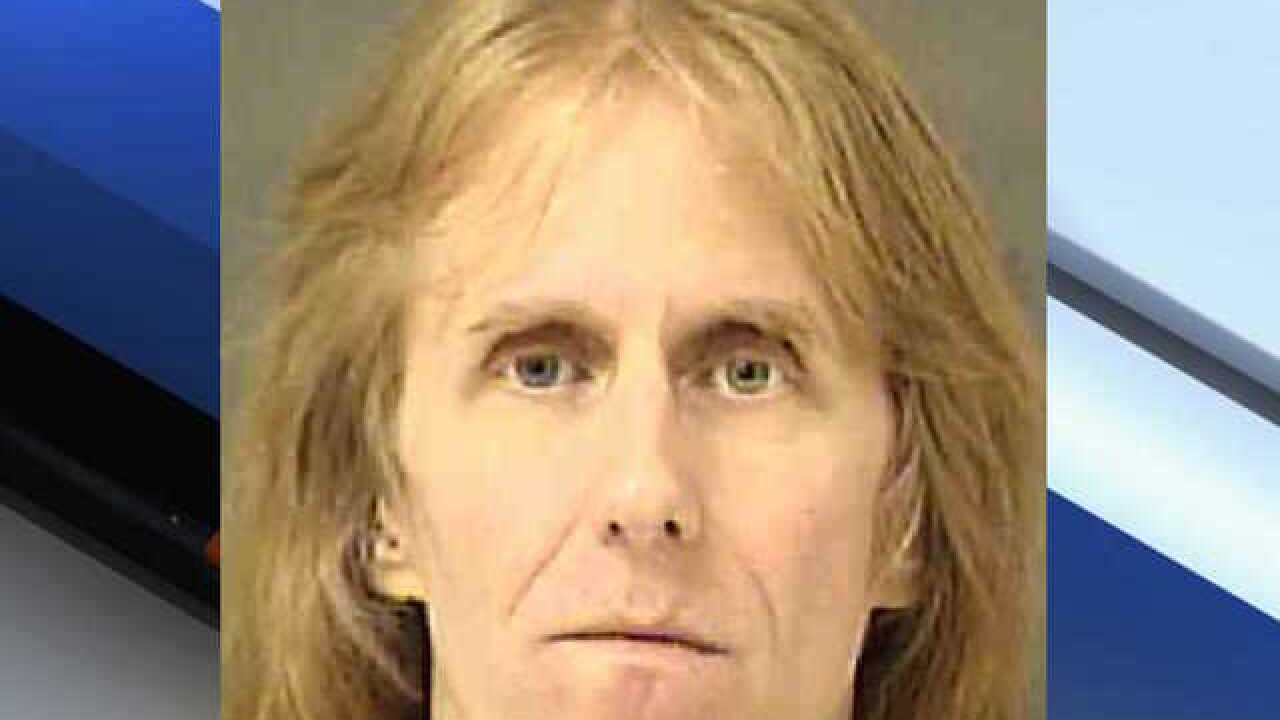 The lead guitarist for heavy metal band Manowar has been charged with possessing child pornography in North Carolina.

The band acknowledged the charges Oct. 26, when it issued a statement from management company Magic Circle Entertainment. The statement says Logan will not perform with Manowar "due to the fact that Karl and his attorneys are dealing with these issues."

The band has several 2019 tour dates, concentrated in northern and eastern Europe. It says that tour and its new album won't be affected.