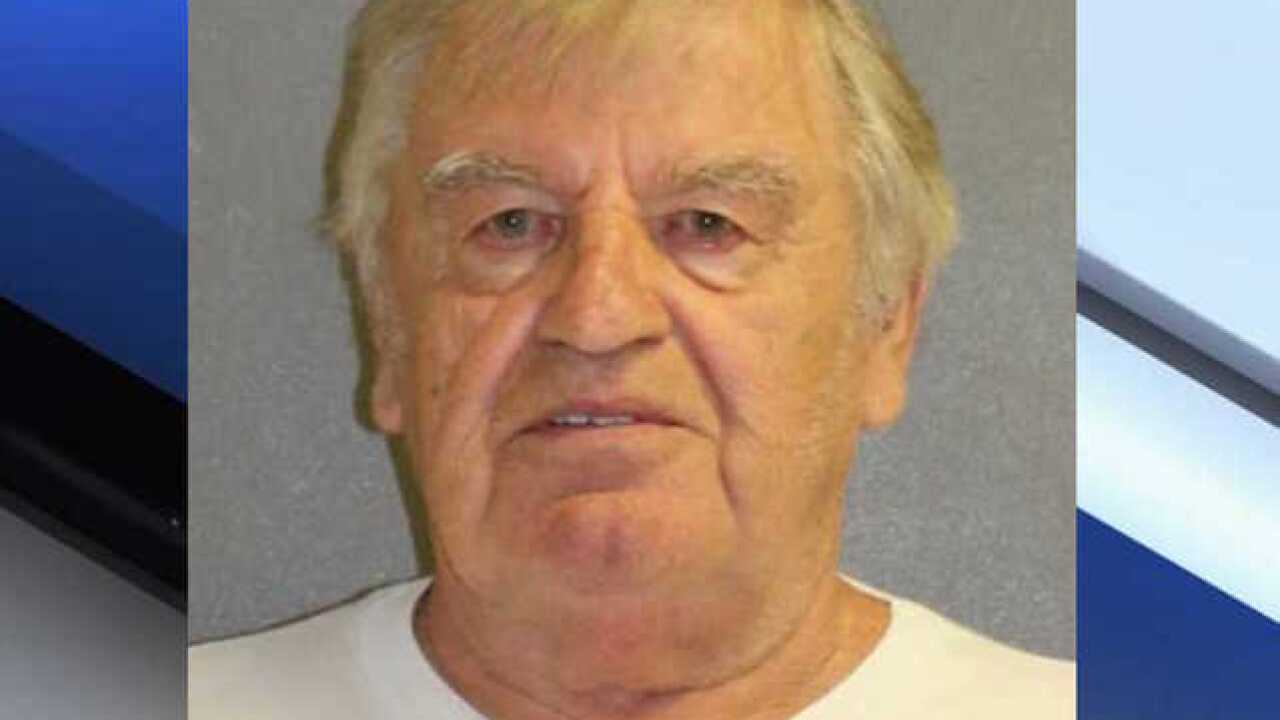 An elderly Florida man is facing charges after allegedly offering a woman tens of thousands of dollars to buy her 8-year-old daughter.

According to WKMG in Orlando, 81-year-old Hellmuth Kolb approached Tracy Nigh on Friday outside a Port Orange Walmart as she was sitting with her child.

Kolb reportedly asked about Nigh's husband, as well as her young daughter. Nigh told WKMG that's when the man inquired several times "if she would take money in exchange for her daughter."

Police said as Nigh went to leave with her daughter, Kolb grabbed the girl and tried to kiss her wrist. Nigh was able to get away, notifying store security as she left.

Deputies identified Kolb through credit card information, as well as a social media posting from a woman who reported a similar encounter with the 81-year-old.