Pastor yells 'Santa does not exist!' to kids waiting to meet St. Nick 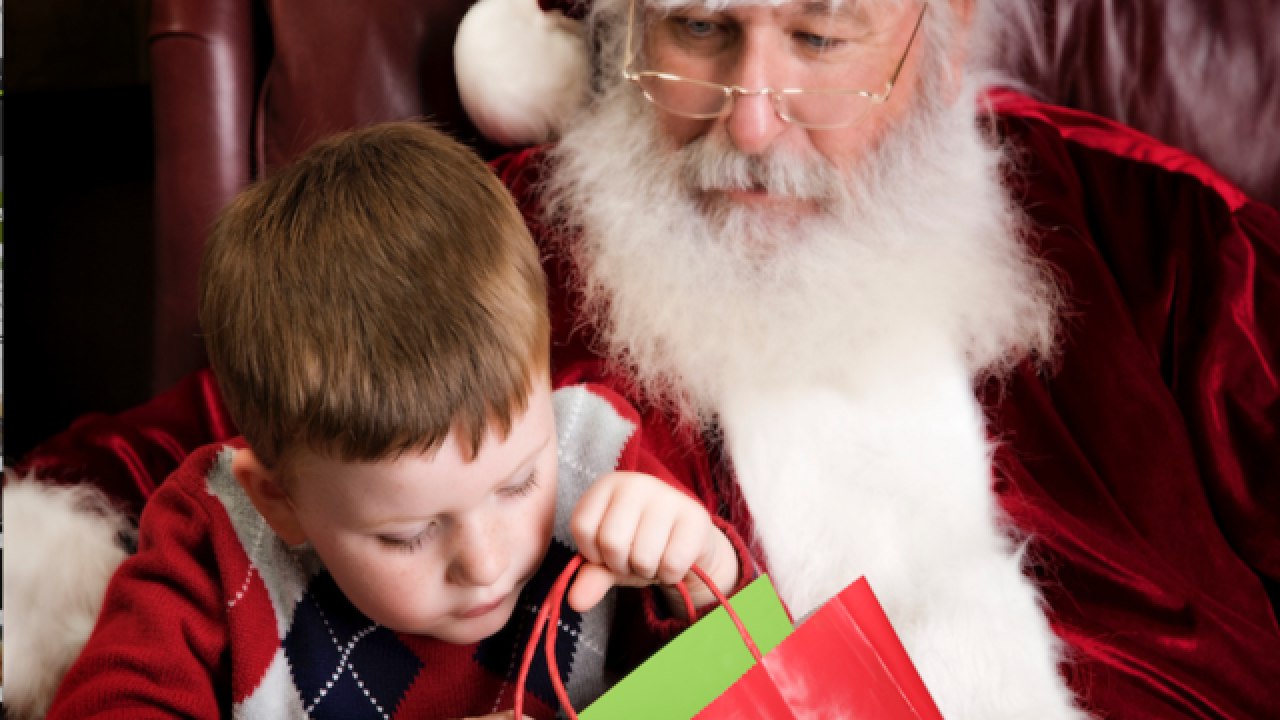 A preacher in Amarillo, TX. shouted at families waiting in line to see Santa Claus in a local mall, telling them that the jolly old elf is a lie.

"Santa Claus does not exist," David Grisham told the families who were waiting for photos at the Westgate Mall, according to The Washington Post. "Do not lie to your children and tell them there's such a thing as Santa."

Grisham is an evangelical street preacher who is known for shouting sermons at people in public places and has denounced Santa in the past both in person and on video.

Parents waiting with their children asked the man to stop and when he didn't, things got a little heated, as you can see in this video.