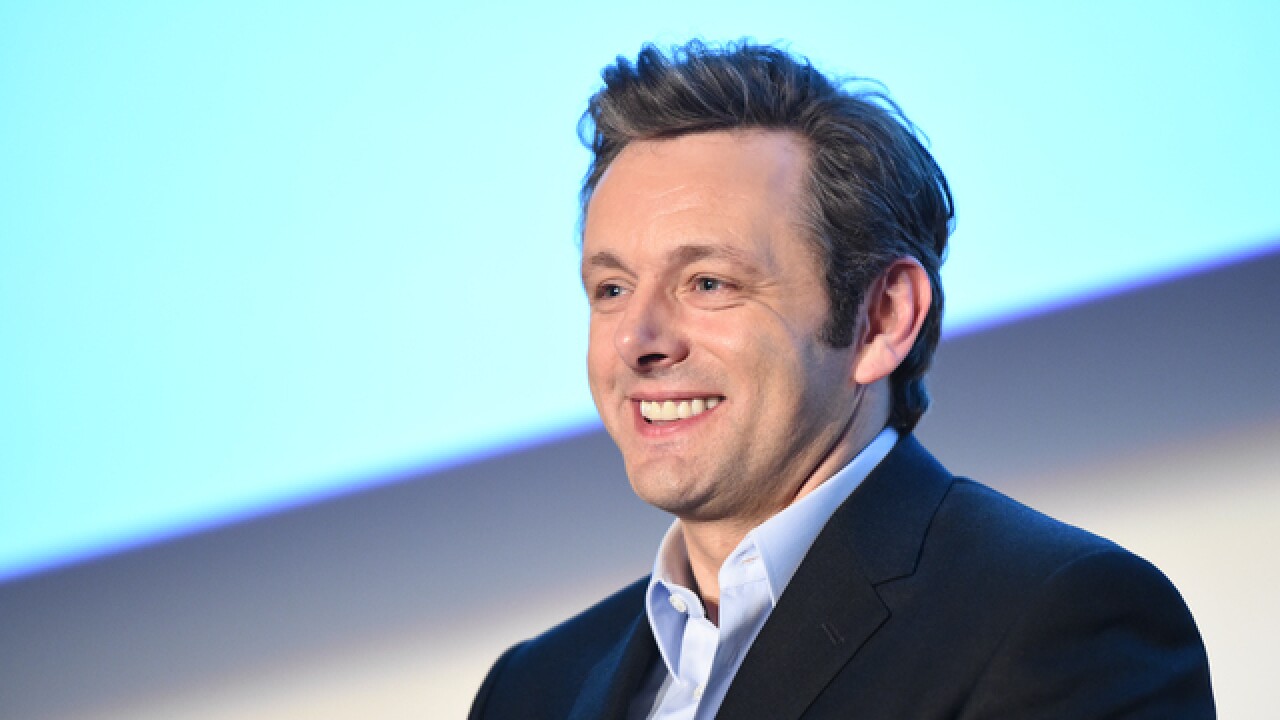 Michael Buckner
<p>Actor Michael Sheen speaks at the screening of Showtime and Sony Pictures Television's "Masters Of Sex" at the Cary Grant Theater on May 5, 2015 in Culver City, California.</p>

Michael Sheen is an in-demand, critically acclaimed actor, but he's apparently considering quitting entertainment to help fight what he sees as a rise in dangerous politics around the world.

Britain's "The Times" magazine  reported that the 47-year-old British actor wants to quit his craft to focus on grassroots politics. The publication stated he wants to fight "the rise of far-right populism" and "demagogues and fascists."

“In the same way as the Nazis had to be stopped in Germany in the [1930s], this thing that is on the rise has to be stopped,” he reportedly told the magazine.

Shortly after the story was published, Sheen appeared to back away from it a bit on social media. "I'm thinking I might start acting less and maybe even stop for a while at some point but don't know yet," Sheen posted on Twitter Saturday.

Before this gets ridiculous I said I'm thinking I might start acting less and maybe even stop for a while at some point but don't know yet.

"The Times" reported that Sheen told them he would completely stop acting to focus on politics. It reported he was first inspired to get into politics in 2011 but was further spurred this year after his hometown in England voted in favor of Brexit, Britain's move out of the European Union.

"Freedom is never more than one generation from extinction....It must be fought for, protected, and handed on...." - Ronald Reagan

The Brexit vote made him feel "sad and frustrated," according to the magazine, but America's election of Donald Trump gave him "massive urgency" to consider changing fields.

Sheen is an acclaimed actor on stage and on screen. He's a co-star of the upcoming sci-fi blockbuster "Passengers." He's been nominated for Golden Globe and Emmy Awards. He's perhaps best known for his role in Showtime's series "Masters of Sex," as well as his turns in movies like the "Twilight" series and "Frost/Nixon."