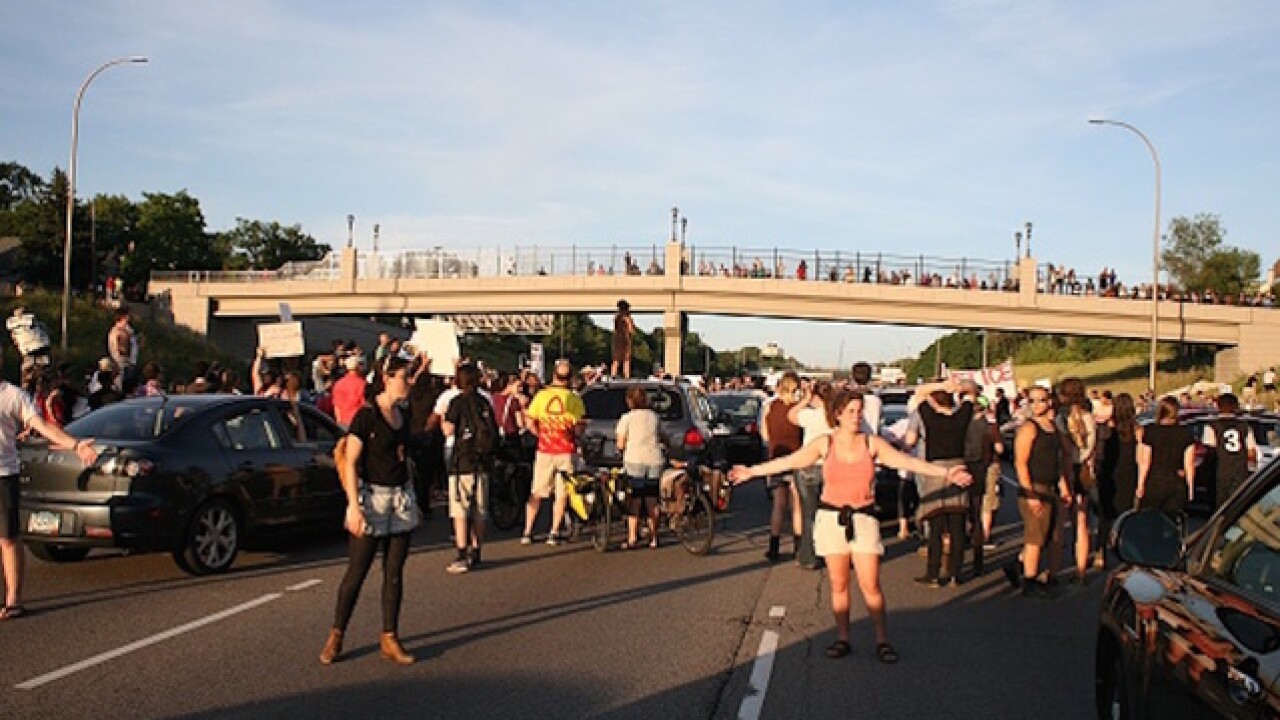 With I-55 shut down as hundreds of Black Lives Matter protesters blocked cars from traveling through a section of the highway in Memphis, paramedic Bobby Harrell had a challenging time reaching a young child in need of medical attention, WMC-TV reports.

With the child's family unable to reach the hospital, Harrell needed a police escort, going the wrong way down the interstate, to get near the family's car. There, the family had to hand the child over the median to Harrell.

"We received a call there was a child needing medical attention stuck in traffic up on the bridge and due to the protest going on the bridge the family was not able to get through traffic to get him to Le Bonheur (Hospital),” Harrell told the station.

WREG-TV in Memphis reported that the child ran a high fever.

Paramedic confirms he had to help sick baby get to Le Bonheur on I-40 bridge yesterday @3onyourside pic.twitter.com/GKVydfXikS

Shutting down interstates during Black Lives Matter protests has been a common tactic the group has used in the last week to demonstrate against the deaths of a pair of black men killed by police. On Wednesday, 41 people were arrested in Minneapolis after protesters shut down an interstate during rush hour.