Oscars used photo of wrong woman during 'In Memoriam' video 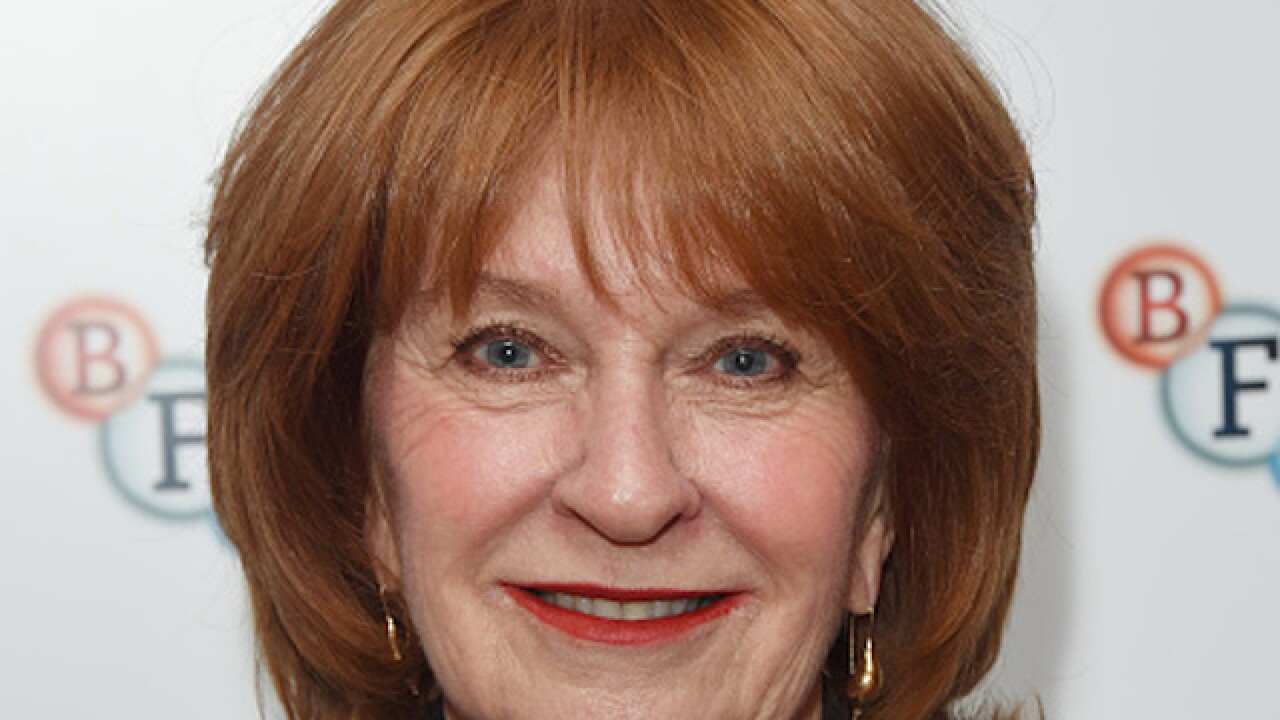 In a gaffe overshadowed by a certain envelope mix up, the Academy Awards accidentally used the wrong photo while honoring a recently deceased costume designer during the “In Memoriam” video.

According to Variety, the video mentioned Janet Patterson, a four-time Oscar nominee from Australia. While the Academy got her name and occupation correct, they used a photo of Jen Chapman — a film producer from Australia who is still alive and well.

“I was devastated by the use of my image in place of my great friend and long-time collaborator Janet Patterson. I had urged her agency to check any photograph which might be used and understand that they were told that the Academy had it covered. Janet was a great beauty and four-time Oscar nominee and it is very disappointing that the error was not picked up,” Chapman told Variety. “I am alive and well and an active producer.”

Janet Patterson was nominated for "The Piano," "Portrait of a Lady," "Oscar and Lucinda" and "Bright Star." She worked in the entertainment industry for more than 30 years.

Below is a photo of both Patterson and Chapman (left and center) along with Jane Campion during a promotional event for a 1993 film.