Oscar nominees have these gifts in the bag 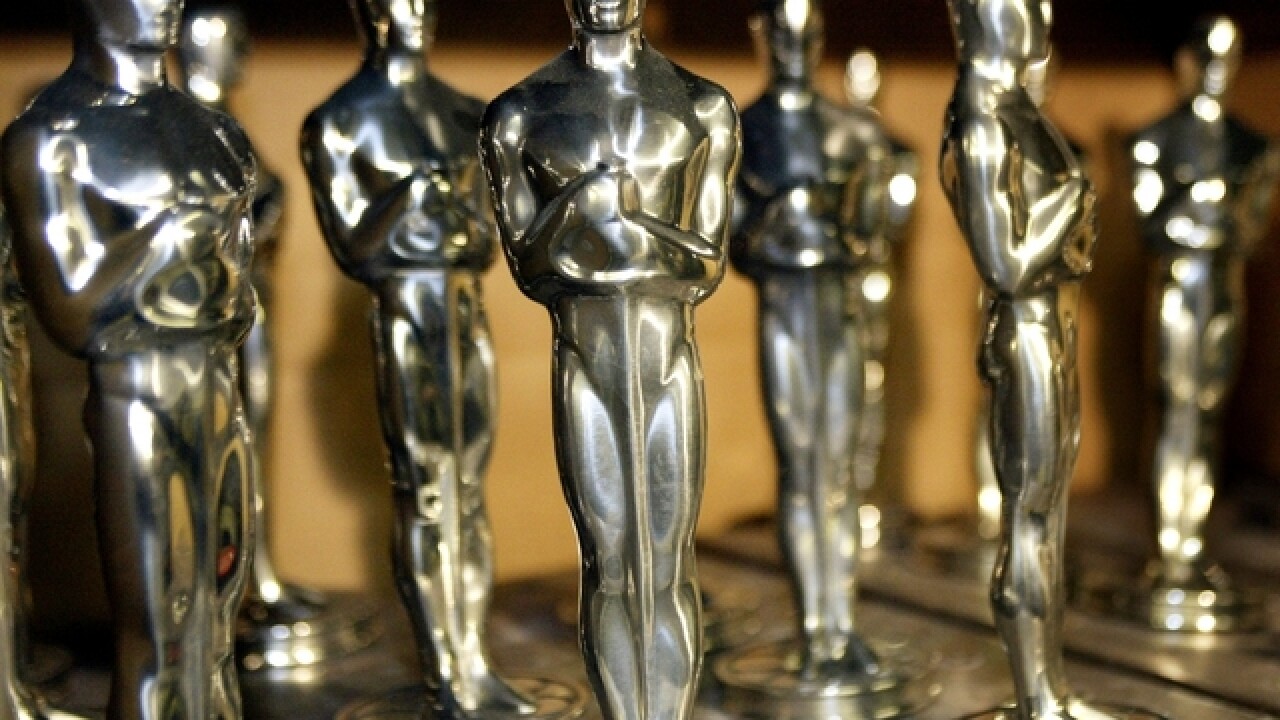 (CNN) -- Don't call it an Oscars gift bag.
The 2017 "Everyone Wins" nominee swag bag is not affiliated with the Academy Awards, nor is it available to everyone.
But that last part is not for lack of trying, said the man who created the bags.
"People are excited -- is the word I would use -- judging from the number of calls we get from people's assistants and agents wanting to make sure we have the correct address to deliver the bag," said Distinctive Assest founder Lash Fary, who curates the gift bags. "When people hear there's a gift bag worth six figures being given out, we actually get calls from those not in the categories we gift."
The bags are only given to the 25 actors and directors nominated for Oscars each year.
But who could blame other nominees for trying, though, given the goodies?
This year's gift assortment ranges from personalized crayons to a stay to a luxurious villa on Kauai's South Shore.
Fary said he got the idea 15 years ago, when he was doing similar bags for the Grammys and heard Bette Midler lament about walking away from a ceremony empty handed.
"I thought we should do something for the folks who lose," Fary said. "We started gifting those in the top five categories so that even if they didn't go home with the gold statue that Sunday night, they would have some fun swag to console themselves with."
Stars seem to love the gifts, he said.
Fary recalled giving nominees a t-shirt a few years ago and seeing a photograph of actress Amy Adams wearing it the next day.
Another year, Rosamund Pike used a nominee gift certificate for a candy buffet on her birthday.
Fary declined to put a dollar value on this year's bag, saying only that it is worth six figures. (Last year's goodies were valued at more than $200,000. )
But, apparently, even the best perks of stardom come with a price.
The items in the gift bags are eligible to be taxed, Fary said, if the nominees choose to redeem them.
The-CNN-Wire
™ & © 2017 Cable News Network, Inc., a Time Warner Company. All rights reserved.
Copyright 2017 Scripps Media, Inc. All rights reserved. This material may not be published, broadcast, rewritten, or redistributed.