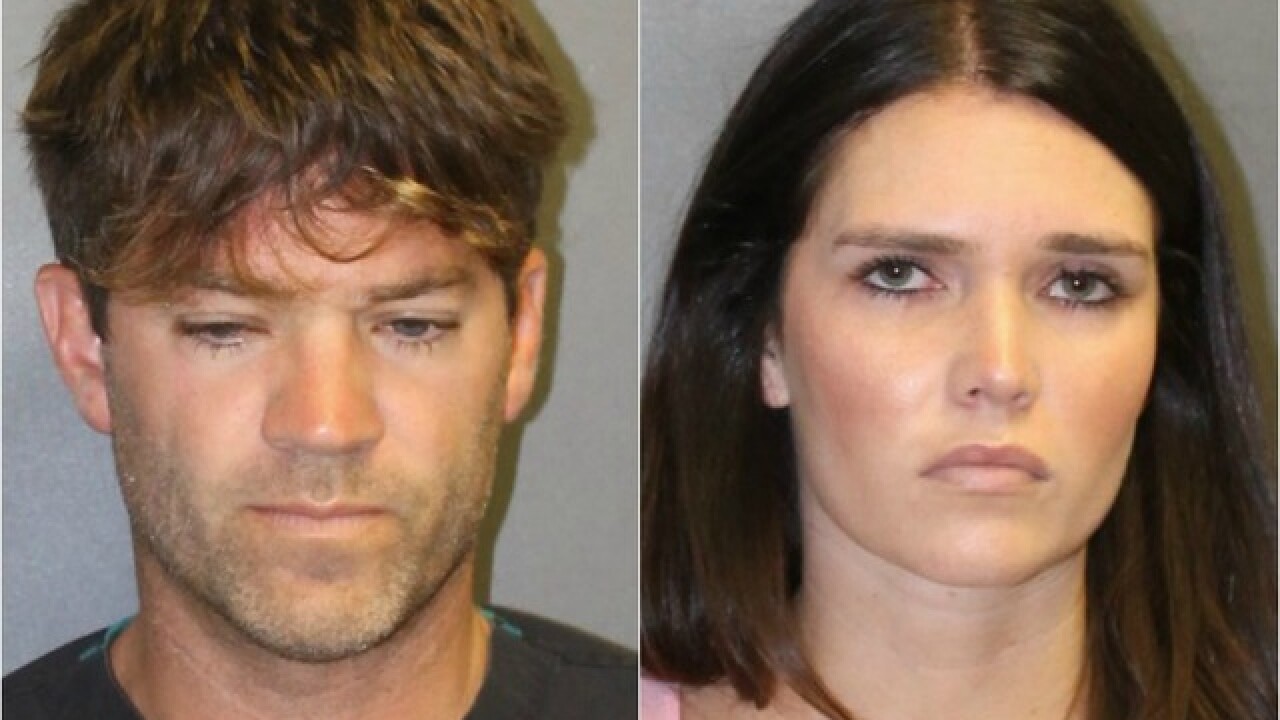 An Orange County surgeon and a woman believed to be his girlfriend are accused of sexually assaulting at least two women, and officials say there may be even more victims out there.

According to a report from KABC, charges were announced Tuesday against 38-year-old Grant William Robicheaux and 31-year-old Cerissa Laura Riley. The couple is facing charges of rape, sexual assault, and possession, among other charges.

It is believed the pair met the women at bars, drugged them or gave them large amounts of alcohol, then brought them back to Robicheaux's apartment to sexually assault them.

According to KABC, the Orange County District Attorney has said there is video of the sex acts performed on one of the victims that has come forward. Based on the videos and photos found on the couple's phones, there may be hundreds of other women who were victimized.

The incidents involving the two victims who have so far come forward happened in April and October 2016.

In a press release on the OCDA's website, prosecutors said it is possible there may additional victims, as Robicheaux and Riley may have traveled together to various festivals and locations since 2015, including Burning Man in Nevada, Splash House festival in Palm Springs, and landmarks near Page, Arizona.

Anyone who thinks they may have been a victim, or who has information about the suspects, is asked to call Supervising Investigator Eric Wiseman at 714-347-8794.