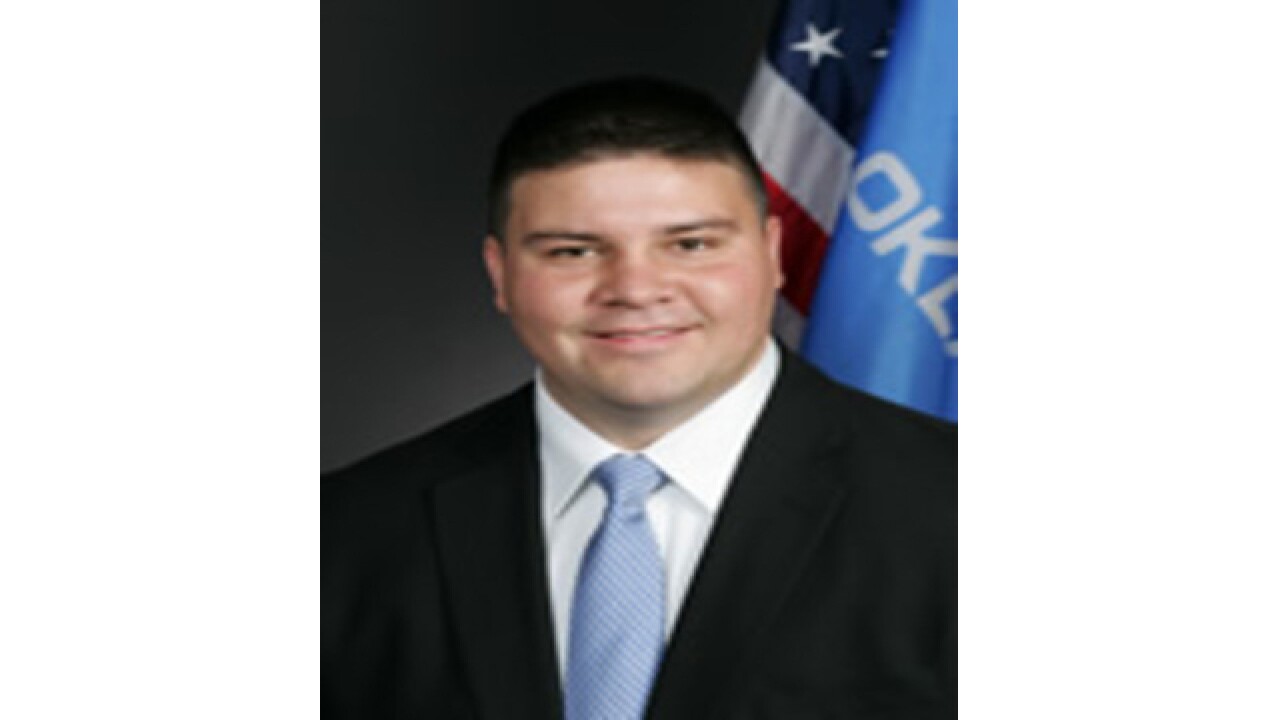 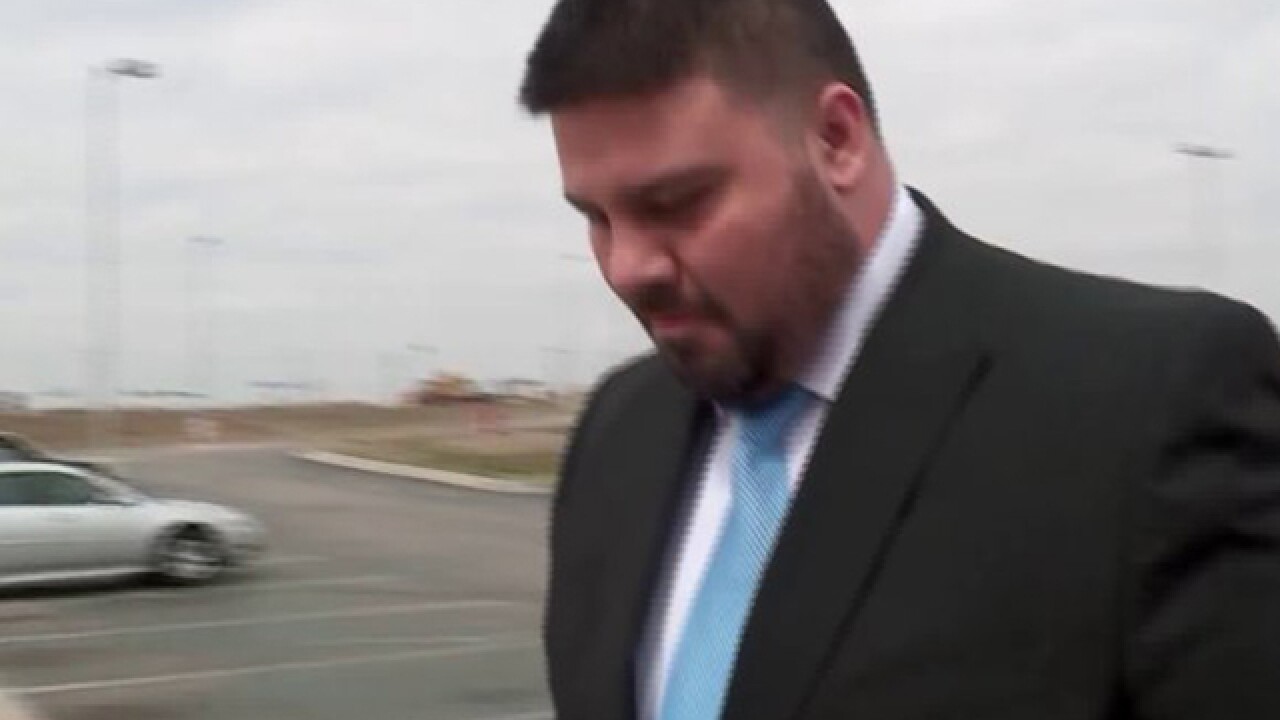 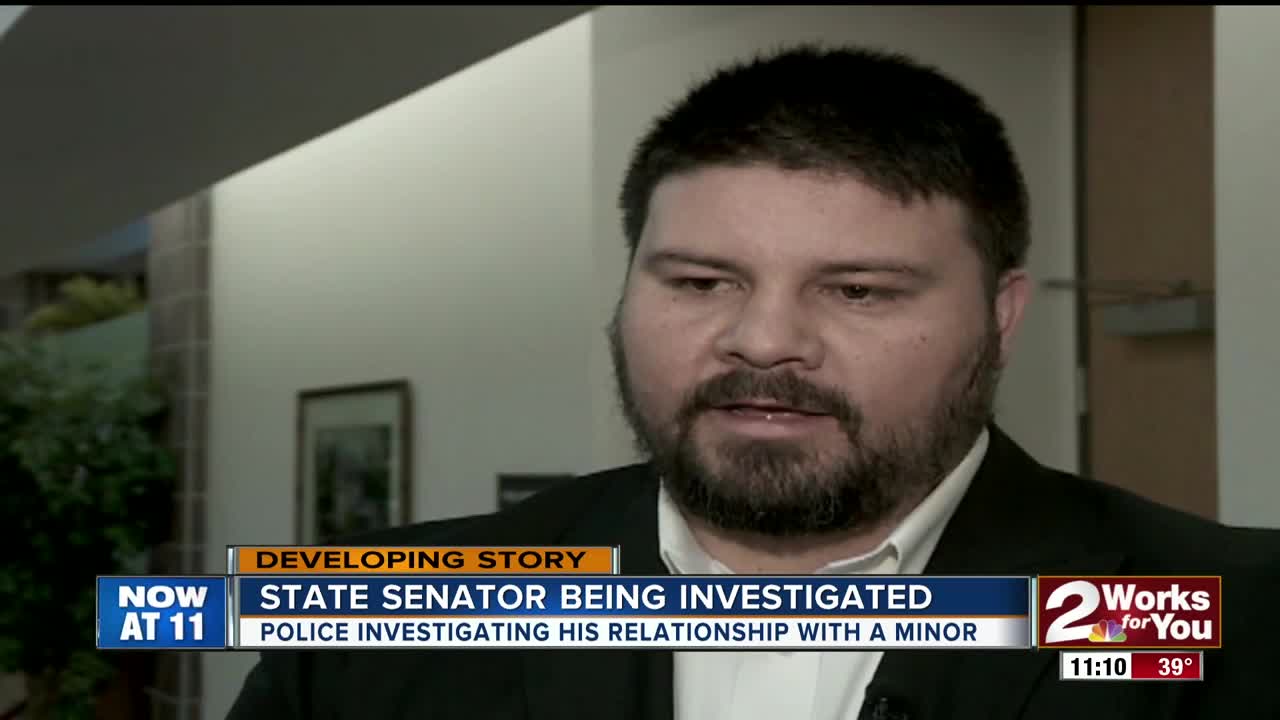 OKLAHOMA CITY -- An Oklahoma state senator who police say was found in a hotel room with a teenage boy has turned himself in.

According to KFOR , Senator Ralph Shortey turned himself in to police in after child prostitution charges were filed by prosecutors Thursday morning.

Moore (Okla.) police say that acted on a tip from the teen's father, they went to the Super 8 Hotel last week and smelled marijuana coming from a room. They found Shortey and the teen alone inside.

The age of consent in Oklahoma is 16.

Shortey has not replied to several phone messages seeking comment, and court records don't show if he has an attorney.