At least one injured in oil field explosion in Oklahoma 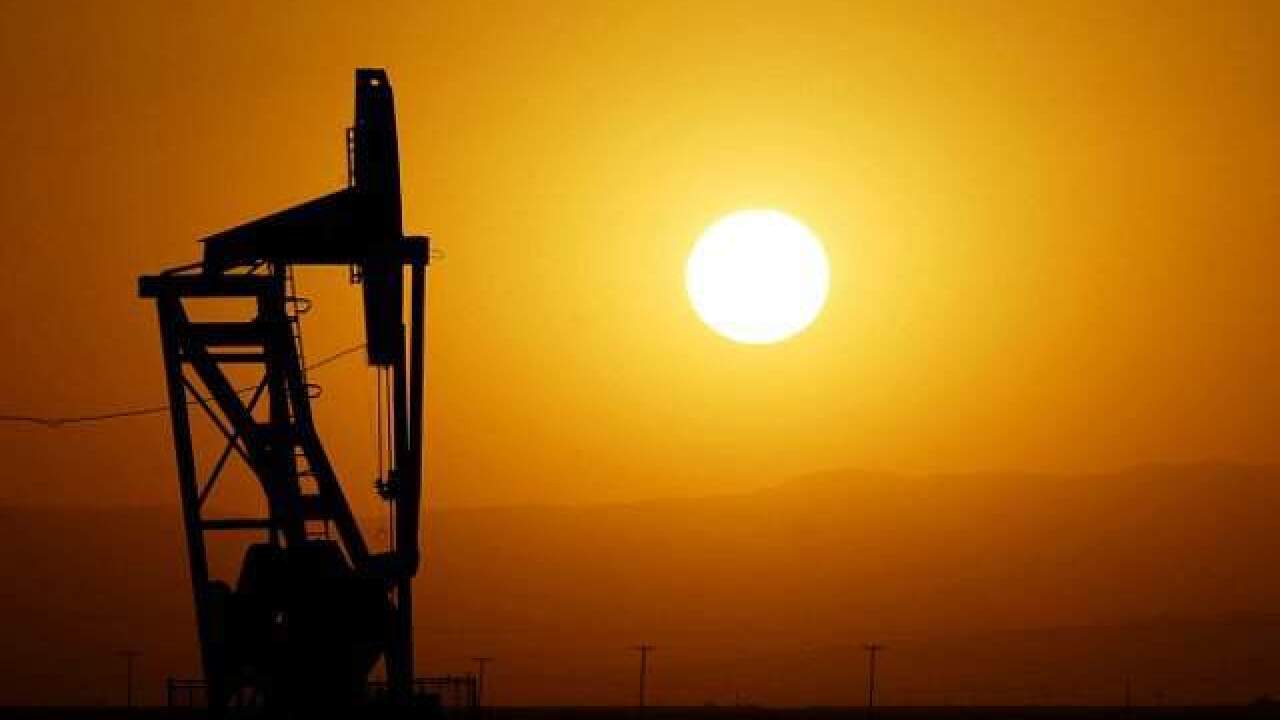 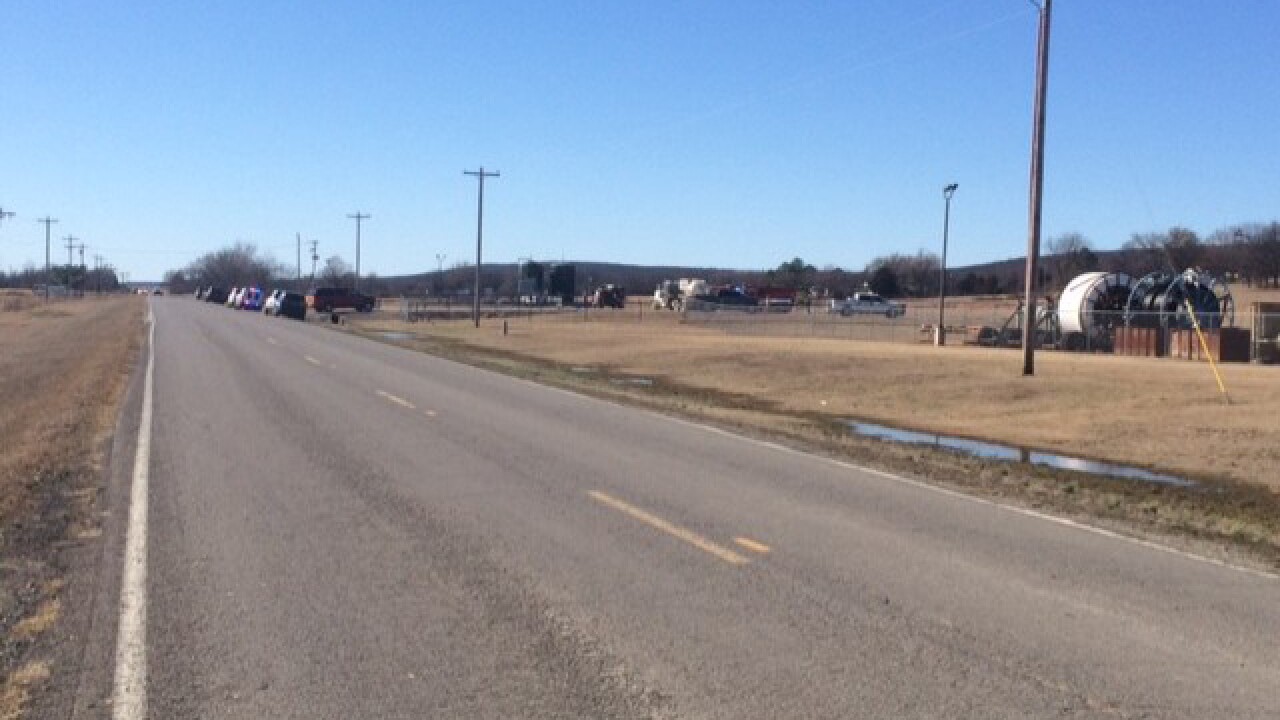 PITTSBURG COUNTY, Okla. -- At least one person was taken to the hospital after an oil field explosion in Oklahoma Thursday afternoon.

The condition of the person was was not immediately available though officials say the individual was airlifted to a hospital in Tulsa. Earlier reports from the Oklahoma Highway Patrol suggested multiple people were injured.

The Pittsburg County Sheriff's Office says only one injury was confirmed.

The explosion happened near Quinton, about two hours east of Oklahoma City.

A number of highways surrounding the site were closed, but have since reopened.

Three wells were left burning due to the explosion.

This is a breaking story. More on this as it develops.