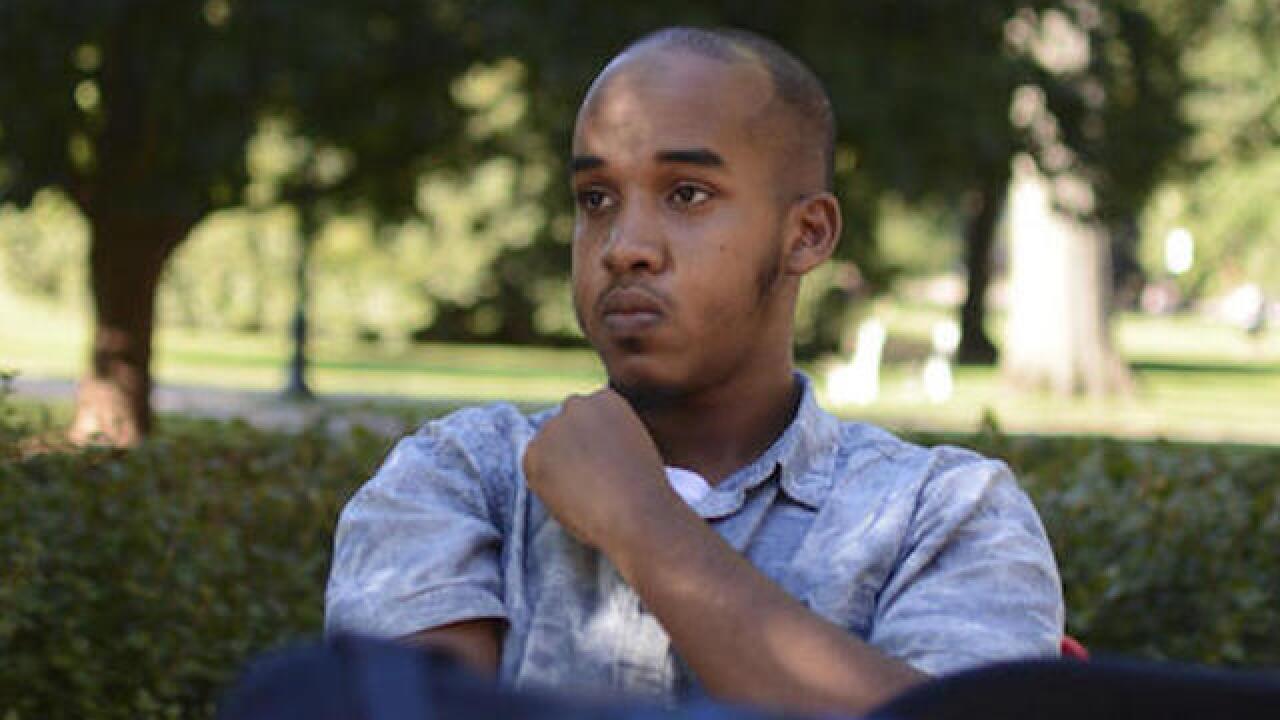 Copyright Associated Press
Kevin Stankiewicz
<p>This August 2016 file photo provided by TheLantern.com shows Abdul Razak Ali Artan in Columbus, Ohio. Authorities identified Artan as the Somali-born Ohio State University student who plowed his car into a group of pedestrians on campus and then got out and began stabbing people with a knife Monday, Nov. 28, 2016, before he was shot to death by an officer. Leaders of the mosque say they don't remember Artan, and Ohio State's Muslim and Somali student groups say he wasn't affiliated with their organizations. (Kevin Stankiewicz/TheLantern.com via AP)</p>

COLUMBUS, Ohio (AP) — The Somali-born student who hurt nearly a dozen people in a car-and-knife attack at Ohio State University before a police officer shot and killed him has been buried.

The Columbus Dispatch reported 18-year-old Abdul Razak Ali Artan was buried Thursday at a Columbus cemetery. Dozens of people attended his funeral at a mosque northeast of downtown.

Columbus police and the FBI say Artan had posted a series of Facebook rants in which he railed against U.S. intervention in Muslim lands.

Authorities say Artan came to the U.S. in 2014 as the child of a refugee after living in Pakistan.