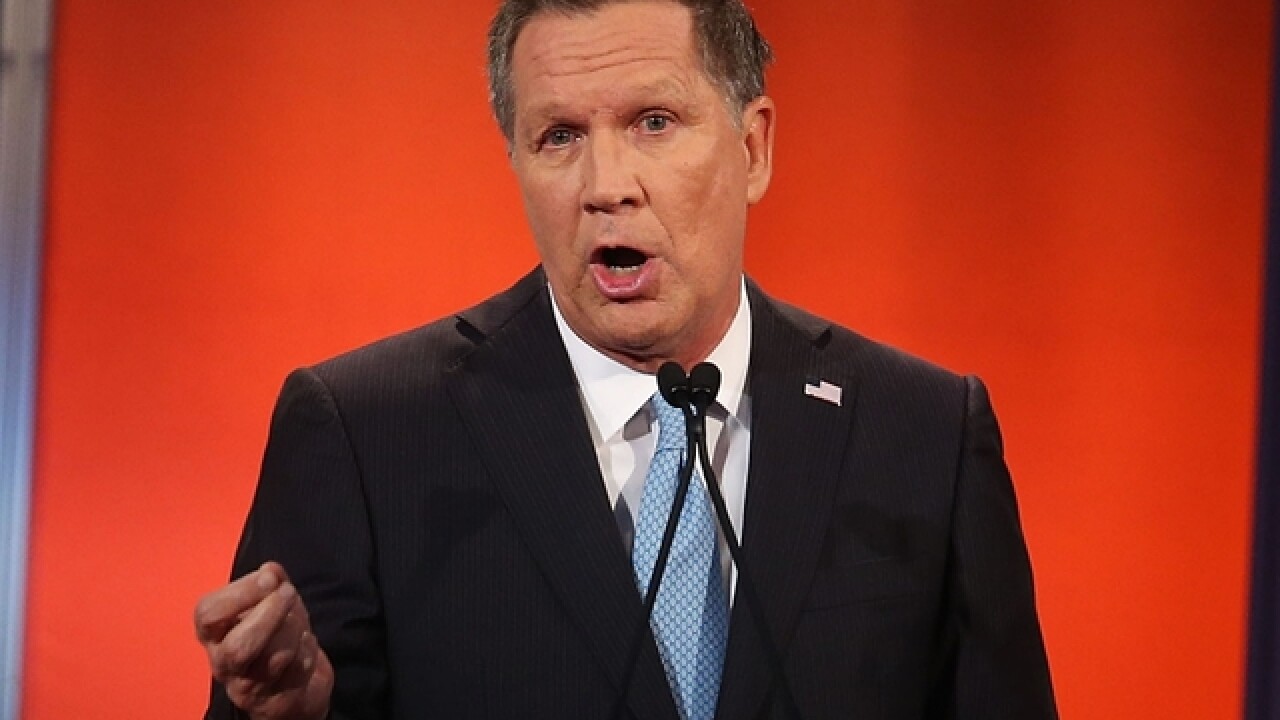 Don't look for Ohio Gov. John Kasich on stage at the Republican National Convention in Cleveland.

A spokesman said Tuesday that the former GOP presidential contender has neither sought nor expects a speaking slot at the party's signature event.

It's highly unusual for the governor to skip a presidential nominating convention in his own state. But 2016 has been an unusual year. Kasich was one of the GOP candidates seeking the party's nomination. But Donald Trump is assured the title.

Kasich has declined to endorse Trump, whose statements on race, religion and immigration cut against the unifying message of Kasich's campaign. Trump has said he won't invite speakers who don't endorse him.

Kasich was the last remaining of the 16 candidates opposing Trump for the GOP nomination.

In GOP debates, unlike other candidates, Kasich largely stayed away attacking Trump. In response, Trump rarely targeted the Ohio governor, and many have speculated that Trump would peg Kasich to be his running mate.