Officer: 'Do the numbers in the parenthesis first' 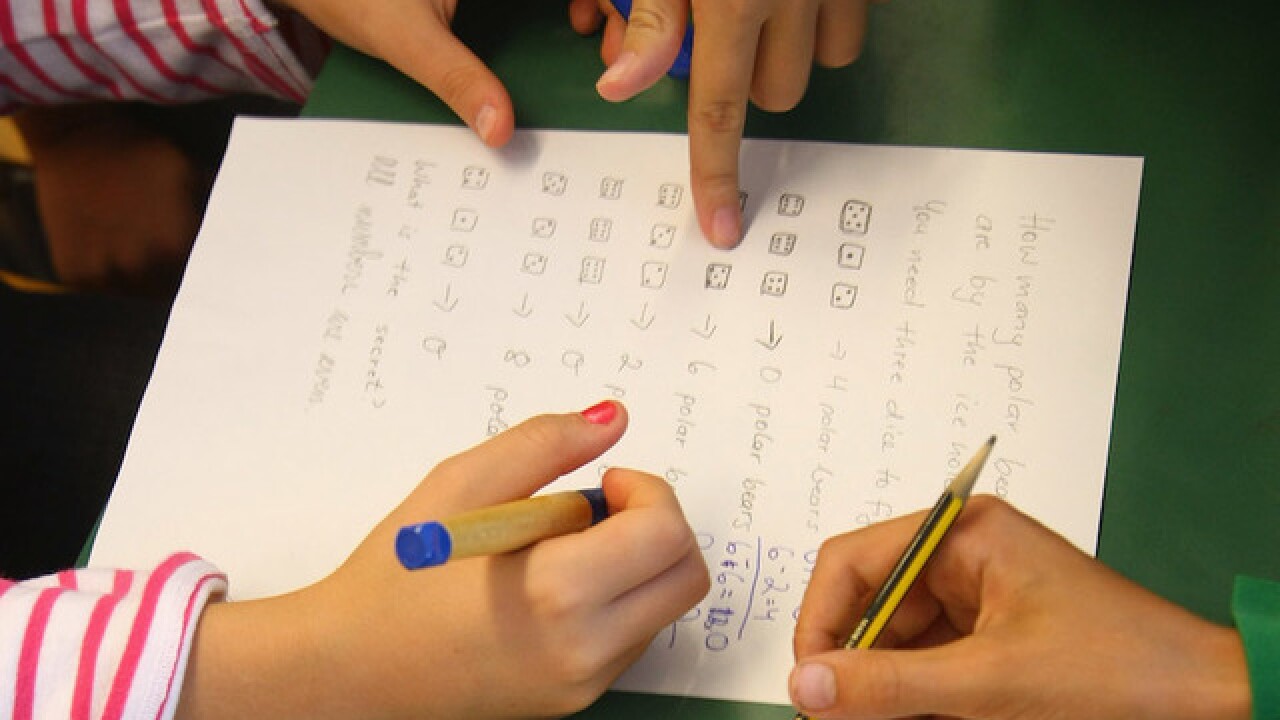 (CNN) -- Police officers are used to patrolling the streets, catching bad guys and fighting crime. Tackling 5th grade math homework? Not so much.

But an officer in Marion, Ohio, went beyond the call of duty when an elementary school student reached out to the department via Facebook messenger with a request of the sort it had never received before.

Ten-year-old Lena Draper didn't know how to go about answering this question: (8+29) x 15.

So, she turned to Marion PD for answers to her computational conundrum.

"I'm having trouble with my homework. Could you help me?" she asked.

A fearless Lt. B.J. Gruber, 42, didn't back down from the task -- despite being several decades removed from 5th grade math class.

He replied back, telling the girl to "do the numbers in the parenthesis first."

Gruber, speaking to CNN on Tuesday, said the girl's request "really didn't strike me as that incredibly odd."

He added though that it was first time the department had ever received a homework question on their Messenger account.

Seeing as the police were up to their task to protect, serve and calculate, Lena didn't stop with just one math problem.

Lena's mom Molly Draper posted the screenshots of the exchange on Facebook. And a friend of hers pointed out something of a mathematical misdemeanor: the order of operation in the officer's reply was actually incorrect.

"Buuuut after doing the parentheses, she should actually multiply the (29+15) times 2, then add the (90+27)," wrote Amy Pelfrey. "Glad they were willing to help! But multiplication before addition!"

Gruber admits he's "more of a history, civics and social studies kind of guy" and laughed about math not being his best subject in school.

He said he's just happy that the mistake was caught before Draper turned in her homework at school.

Despite the unique request from the young student, Gruber -- who described himself as someone with the "passion for really telling the story about the human beings that do our job" -- says he's happy to be able to engage and build relationships with people, and especially kids, in the community.

And Lena's mom is happy about that.

"I thought it was wonderful they took the time to work through it with her, right or wrong!" Molly Draper told CNN. "It shows a commitment to building relationships and trust with the community."

And that's always a plus!