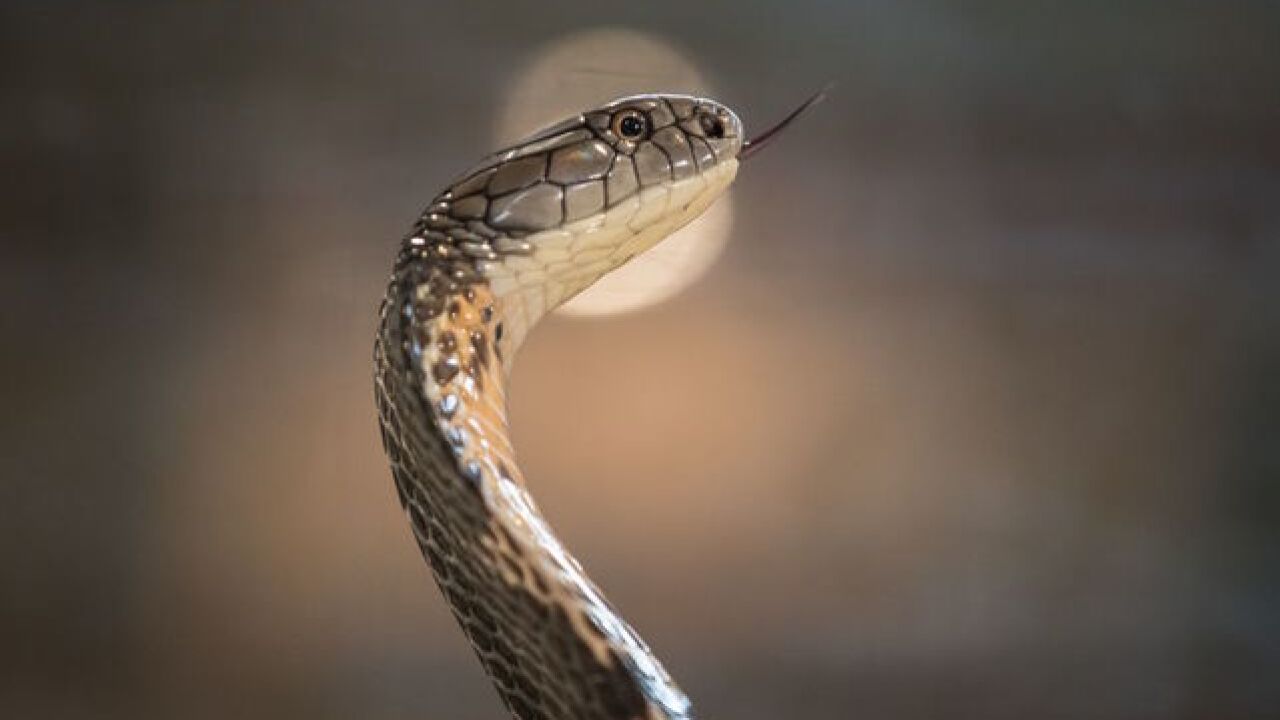 Copyright 2018 Scripps Media, Inc. All rights reserved. This material may not be published, broadcast, rewritten, or redistributed.
<p>Photo: Getty Images</p>

State wildlife officers have seized three king cobras among the more than 300 reptiles kept in a New York home.

The Department of Environmental Conservation says officers obtained a warrant Thursday morning to search a home in the town of Allegany, on the Pennsylvania border 60 miles southeast of Buffalo.

DEC officials say several zoos and wildlife conservation groups have offered to care for the reptiles.

It’s illegal in New York state to own venomous snakes.

Officials say the man living at the house faces charges.

Native to Asia, king cobras are one of the deadliest snakes in the world and can grow up to 18 feet.