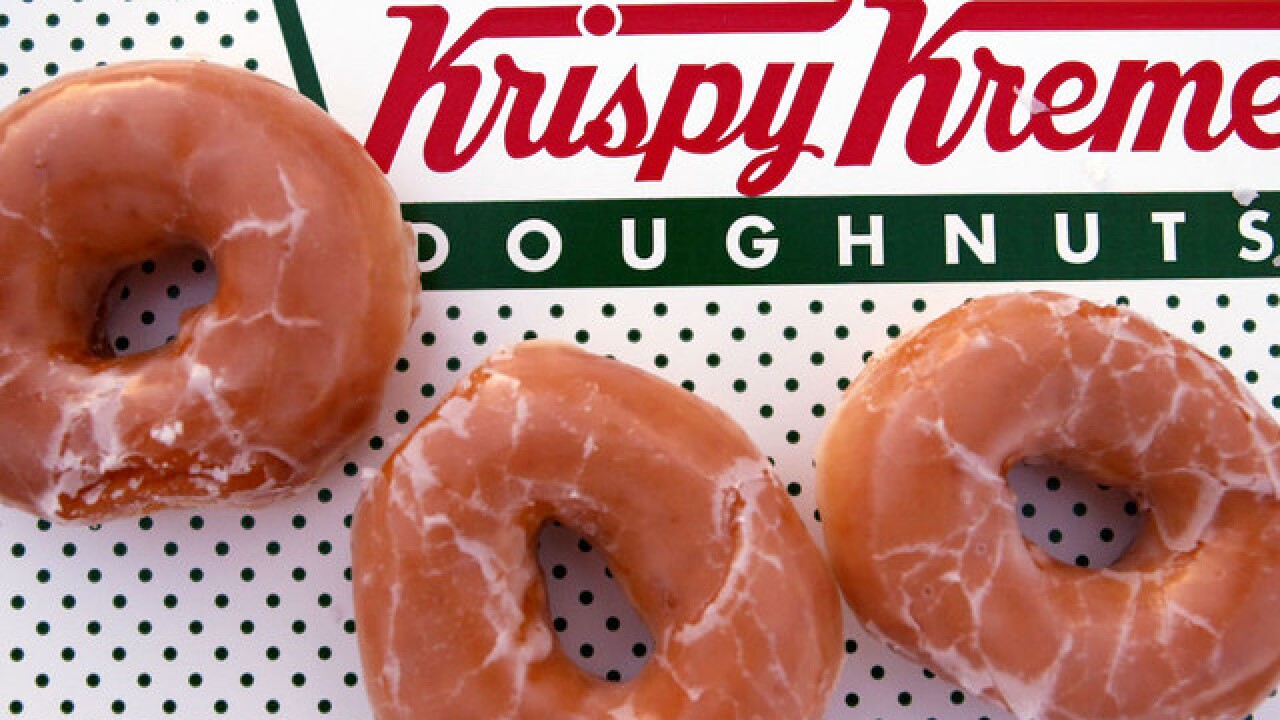 The Orlando, Florida police officer who arrested a man after she mistook flakes of doughnut glaze for meth in December 2015 has resigned from her post, the Orlando Sentinel reported.

The Sentinel reported that Shelby Riggs-Hopkins, 38, resigned in January, a week after being reprimanded for making a false arrest.

At the end of 2015, Riggs-Hopkins arrested Dan Rushing after he was pulled over for speeding. During the traffic stop, she spotted flakes she suspected was meth. She claimed she did two roadside tests to confirm the substance was meth.

A follow-up test by authorities found that the substance was not illegal.

"Every other Wednesday, I stop at Krispy Kreme and get a doughnut there. And they found four little flakes of the icing," Dan Rushing told WFTV.

Those four flakes of icing caused Rushing a huge headache.

Rushing has since retained an attorney and has sued the department.