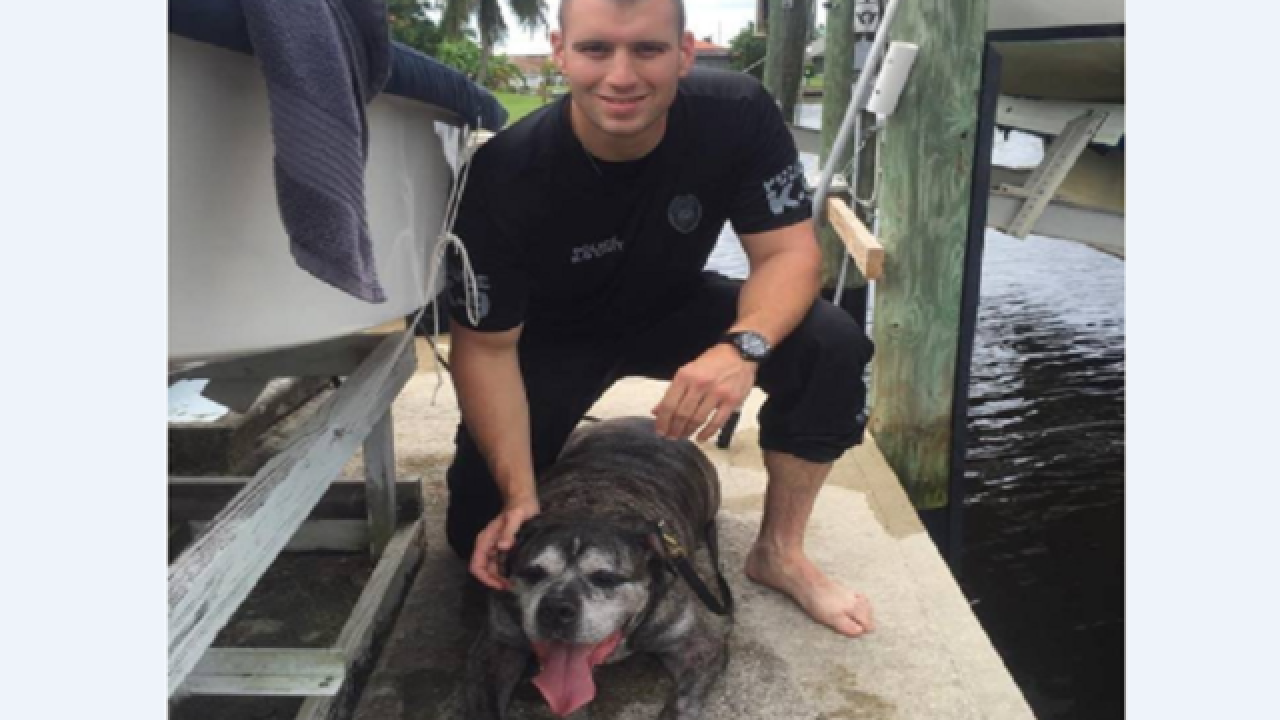 (CNN) -- The police chief of a Florida Gulf Coast town and one of his officers have been charged in connection with the accidental fatal shooting of a woman last year at a citizen's police academy.

Coel was charged Wednesday with one count of felony manslaughter.

"I don't see how the facts as we know it would amount to criminal negligence as opposed to simple negligence," attorney Jerry Berry told CNN affiliate WINK. CNN reached out to Berry but didn't get an immediate response.

"Looking at the totality of the facts and evidence brought our office to this decision," State Attorney Stephen Russell said.

The retired librarian was playing an officer in the scenario, which was held just outside the police complex, officials said. Coel was playing the role of a "bad guy" when he opened fire as nearly three dozen people looked on.

The gun the officer used should have had blanks but mistakenly had a live round in it, Lewis said.

"Lee Coel absolutely, positively did not know there was live ammunition in that gun," Berry said Wednesday.

Coel, who joined the force in March 2014, has been on administrative leave since the shooting.

If convicted, Coel faces up to 30 years in prison. He turned himself in Wednesday and paid bail.

Lewis does not have to appear in court until April 5 because he is charged with a misdemeanor.

The maximum penalty for a second degree misdemeanor is 60 days in jail and up to a $500 fine.

It was unclear Wednesday night whether Lewis had an attorney. City officials have scheduled a news conference for Thursday morning.