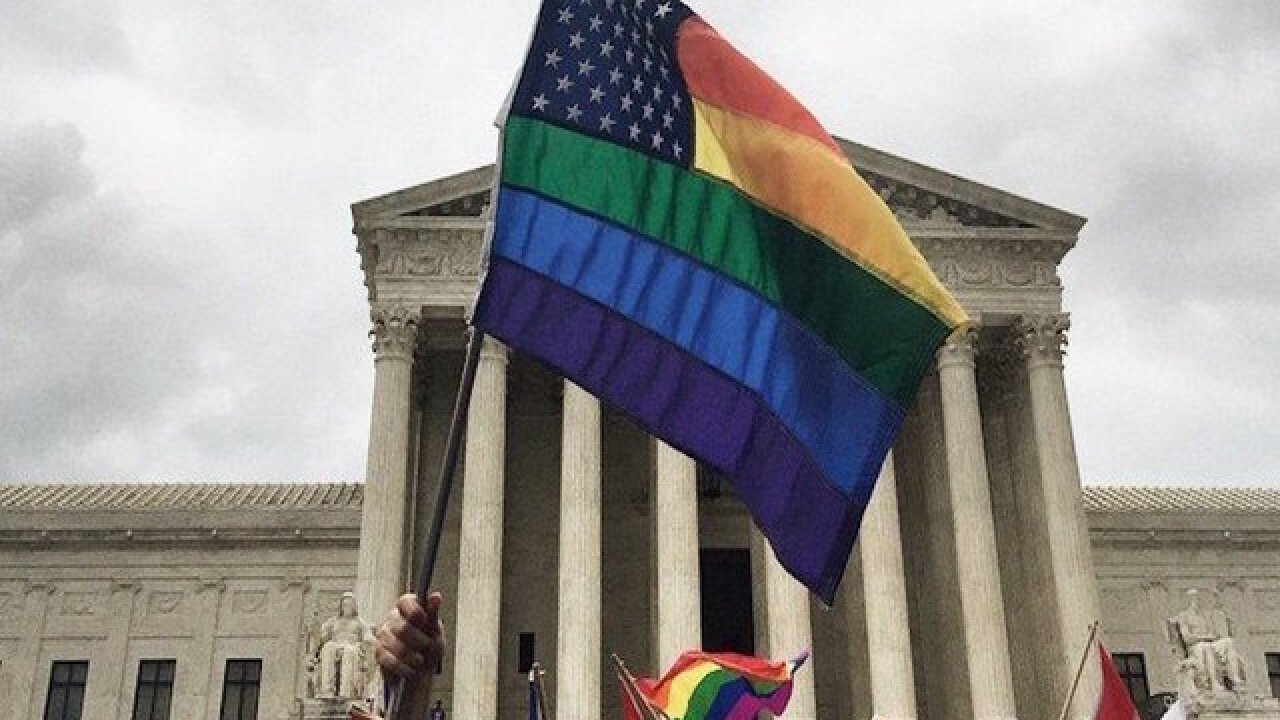 People in the gallery chanted "shame" as the gavel came down about 7:30 p.m. and lawmakers headed home. They'll adjourn again January 11 for a regular session of the General Assembly, at which time they might discuss repeal again.

For now, House Bill 2 stands as the law in North Carolina.

Signed into law in March, HB2 bans people from using public bathrooms that don't correspond to their biological sex as listed on their birth certificates. Backlash against HB2 caused huge economic losses for the state, a point often mentioned as the repeal debate ebbed and flowed on Wednesday.

Both sides accused the other of operating in bad faith.

"Their action proves they only wanted a repeal in order to force radical social engineering and shared bathrooms across North Carolina, at the expense of our state's families, our reputation and our economy," Berger said.

State Sen. Jeff Jackson, a Democrat, tweeted: "At the end of the day, Charlotte kept its word and the General Assembly GOP did not. #ncpol"

The state law was passed in response to a Charlotte city "nondiscrimination ordinance" that allowed transgender people to use bathrooms that correspond with their gender identity.

But on Monday, the City Council there rescinded its nondiscrimination ordinance -- apparently in exchange for a special session by the legislature to repeal HB2.

But the repeal action in the Republican-dominated House and Senate was not to the liking of Democrats or opponents of HB2.

It would have imposed a six-month moratorium on any local government that wants to "enact or amend an ordinance regulating employment practices or regulating public accommodations or access to restrooms, showers, or changing facilities."

The moratorium could be renewed again and again, essentially making it impossible for cities to pass nondiscrimination laws, said state Rep. Chris Sgro, a Democrat and an openly gay legislator.

"It's going to continue discrimination," Sgro said. "We had better see a clean repeal bill if we are going to actually clean up the mess that these folks have made in the state of North Carolina."

Later the bill was amended to extend the moratorium -- called a "cooling off period" -- until after the end of the 2017 General Assembly.

But there were not enough votes to approve the bill and after meeting for nine hours the legislators called it quits.

Cooper said Berger, the Senate leader, and House Speaker Tim Moore "assured me that as a result of Charlotte's vote, a special session will be called ... to repeal HB2 in full."

That special session began Wednesday morning, but was repeatedly delayed by a series of recesses.

"I've never seen this many recesses in one day in my career," said Democratic state Rep. Mickey Michaux, the longest serving member of the state's General Assembly. "I don't know what is going to happen. I though we were coming in here to repeal HB2."

Some Republicans complained the session should never have been called in the first place and said they would vote against any HB2 legislation.

Berger and others said the Charlotte City Council only partially rescinded the nondiscrimination ordinance on Monday and had to come back into session on Wednesday to finish the job.

Berger further attacked Cooper by saying he instructed Democrats to vote against repeal.

"I have always publicly advocated a repeal of the overreaching Charlotte ordinance," McCrory said.

He said the Charlotte council's "sudden reversal with little notice after the gubernatorial election sadly proves this entire issue originated by the political left was all about politics and winning the governor's race at the expense of Charlotte and our entire state."

But in the nine months since McCrory signed the law, the state has grappled with wide-ranging repercussions.

The Justice Department filed a suit challenging the measure, and the state's public university system pledged to defy the statewide law.

Singers Bruce Springsteen, Demi Lovato and Nick Jonas, as well as bands such as Pearl Jam and Boston, canceled concerts in the state.

PayPal and Deutsche Bank both said they would cancel plans to expand into the state.

And the NCAA said it would relocate several college athletic championship events for the 2016-17 season that were scheduled to take place in North Carolina.