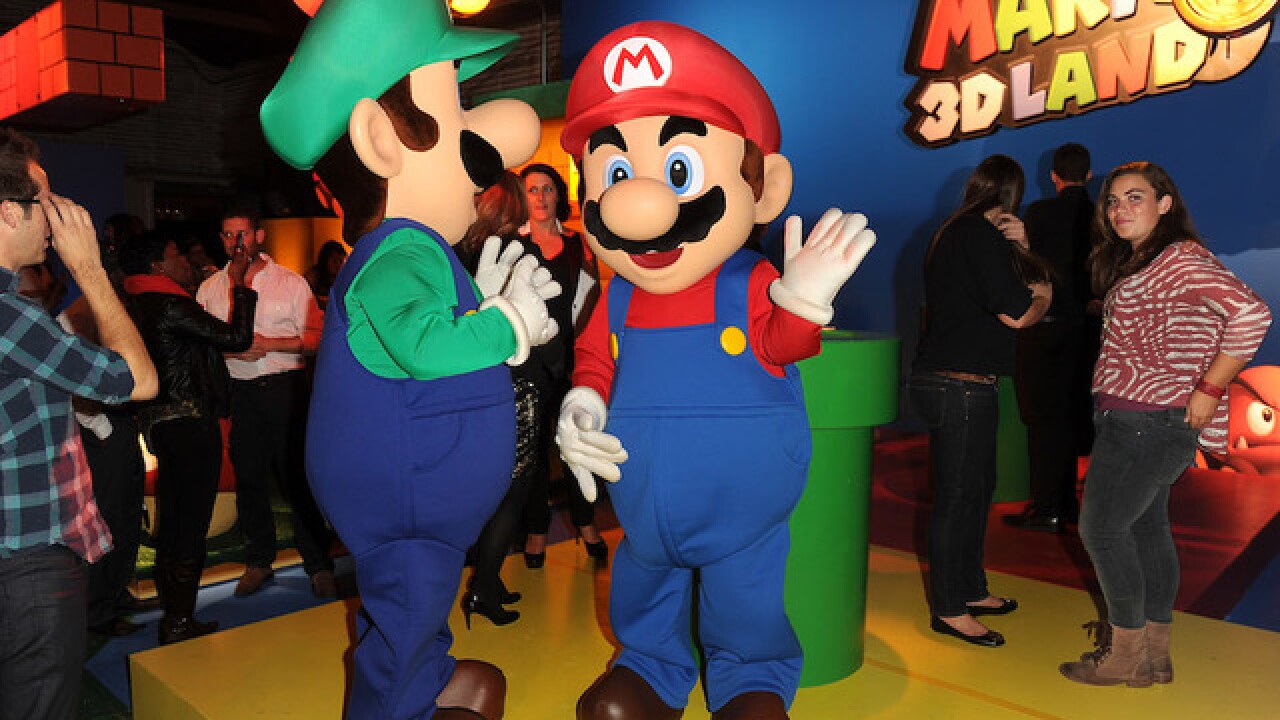 The familiar sound of Super Mario Bros. could be coming to Universal Studios Hollywood in Southern California and Universal Orlando.

Nintendo gave new insight into a deal with the esteemed theme park to team up to create new attractions. The companies originally announced the partnership in May 2015, but now gave further insight, according to GameSpot.com .

"We are going to be able to create an entire Nintendo world. And as we continue to develop it, that world became more immersive, and more involved, and more colorful, and more exciting, and more interactive," Universal Creative President Mark Woodbury said in the video.

"We are constantly amazed how the park developers are bringing the essence of our games to life in the real world," Nintendo game designer Shigeru Miyamoto said in a video release.

Whether this will be in the realm of the Wizarding World of Harry Potter remains to be seen, but the companies promise the new attractions will make guests feel as if they are playing inside their favorite video games along with having something for people of all ages and gaming experience.

No firm date has been given, but the news release said the attractions will open separately over the next several years.