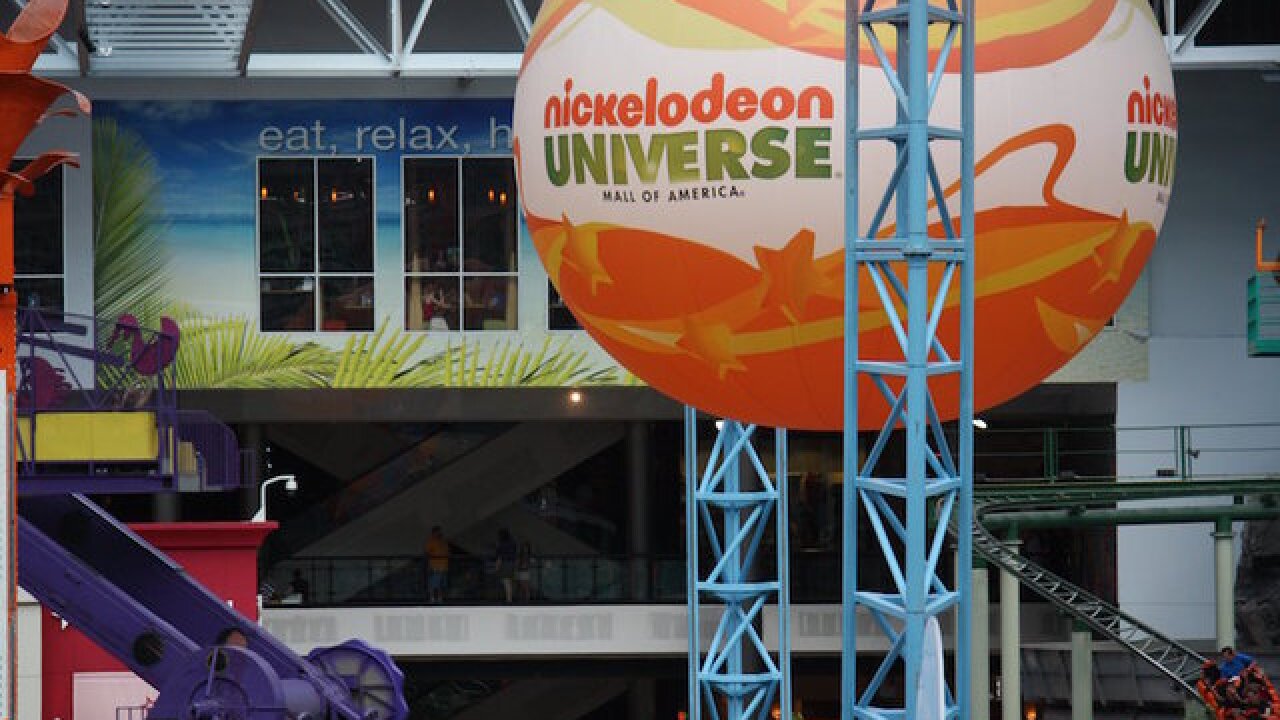 CNN
Chris Welch
<p>File- Shots from inside the Mall of America of Nickelodeon Universe (the indoor theme park).</p>

HONG KONG (CNNMoney) -- Environmentalists and their political allies are trying to scuttle Nickelodeon's plan to build an underwater theme park among picturesque islands in the Philippines.

The attraction is part of a 400-hectare (988-acre) development planned in Palawan, an archipelago rich in pristine beaches and coral reefs.

Environment Secretary Gina Lopez announced Wednesday on Twitter that she opposes the controversial project and "won't allow" construction to go ahead.

As criticism of the plans escalated, the firm partnering with Nickelodeon on the project tried to play down the "undersea" nature of the development.

"The only infrastructure in the water is floating and all developments are on land," Coral World Park said in a statement.

That contrasts with the announcement it made Monday with Nickelodeon's parent company, Viacom, trumpeting the "world's first undersea attraction to be built in Asia" and a resort featuring "underwater restaurants and lounges."

But environmental groups are crying foul.

"It's quite despicable for them to put up a theme park in paradise," said Vince Cinches, oceans campaigner with Greenpeace Southeast Asia. "The project will basically destroy the marine ecosystem."

Palawan -- which is made up of one main island and smaller groups of islands around it -- is a UNESCO designated biosphere reserve and home to a UNESCO World Heritage Site marine park.

The company behind SpongeBob Squarepants and Dora the Explorer said its attraction would be located amidst a cluster of white sand islands. Visitors would get to the islands by speed boat, and then drink and dine in underwater lounges and restaurants located 20 feet below sea level.

"Whatever kind of safeguards you put in place, you will disrupt marine life," said Oposa. "If [Coral World Park] were really serious about protecting the sea, they would invest that $150 million in marine protected areas and livelihoods in the community."

In the press release Monday, Viacom touted the new underwater attraction's earnings potential, saying it would provide "a significant business opportunity for our partners across multiple platforms."

A Viacom spokeswoman said Wednesday that design details for the attraction have not been finalized.