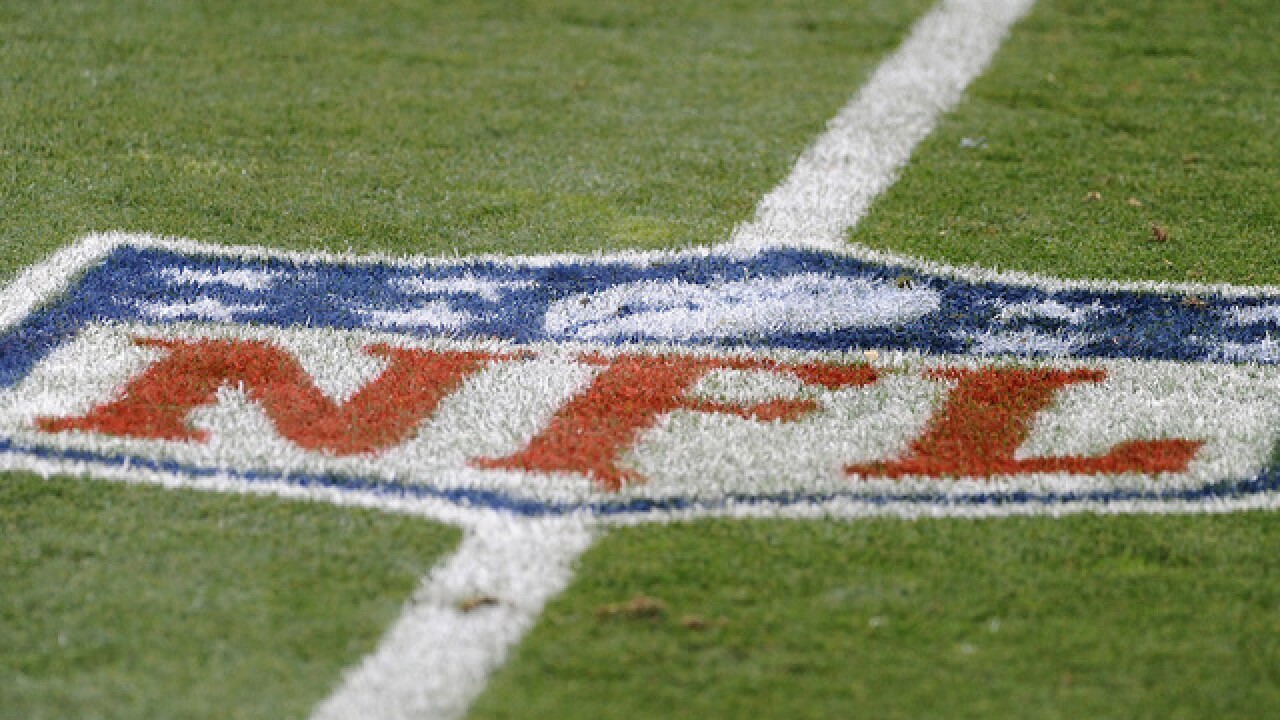 NFL players who contract the coronavirus through "high-risk" activity away from team facilities can face team discipline and might be at risk of not being paid, according to the league's new protocol.

A memo sent by the NFLPA to agents this weekend, a copy of which was obtained by ESPN, outlines several rules governing player contracts, opt-out provisions and the contractual consequences of a canceled season.

The memo says that the final language of Friday's agreement between the league and the players will appear in a side letter that is still being negotiated and that the information distributed this weekend represents "a summary of major aspects of the COVID amendments." The basics have been dealt with, and the final section of the memo is devoted to the fact that players will be held responsible for the way they circulate in public while the coronavirus remains present.

Players were told weeks ago on a conference call with NFLPA leadership that they could face discipline, including fines, for conduct detrimental to the team if they are found to have contracted COVID-19 through reckless activity away from the facility. This weekend's memo reinforces that and says that such activity could allow a team to challenge the status of a COVID-19 diagnosis as a football injury.

If such a challenge were to succeed, presumably the team could place the player on the non-football injury list, a move that would allow the team the option of not paying him.

The memo also states: "Clubs/NFL can challenge designation as a football related injury if it can prove that the player contracted COVID-19 through engaging in high risk conduct below. (This issue remains open.)"

"Players are going to have to be careful outside the building," Los Angeles Rams tackle Andrew Whitworth said last week on a conference call after disclosing that he and his entire family got the virus after one of them went to lunch with a friend. "All it takes is one exposure, and it can spread like wildfire."