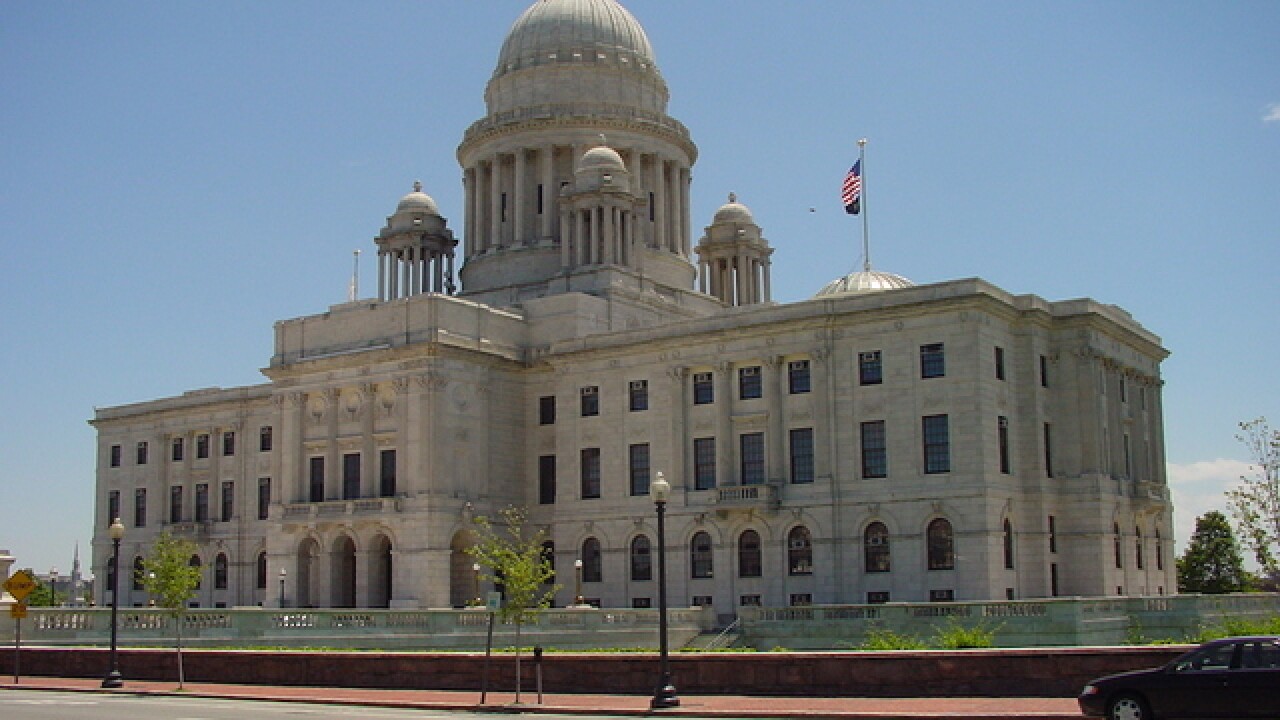 PROVIDENCE, R.I. (AP) — A Rhode Island lawmaker says she’s surprised by the “insane amount of drinking” that goes on in the State House.

Providence Democratic Rep. Moira Walsh tells WPRO-AM that lawmakers have “file cabinets full of booze.” She says they recently took shots on the floor of the House of Representatives to celebrate Dominican Republic Independence Day.

Walsh, a new legislator who took office in January, says the drinking blows her mind and it’s “outrageous” that you can’t drive after two beers “but you can make laws that affect people’s lives forever when you’re half in the bag.”

Joking about the possibility of a police checkpoint outside the legislators’ parking lot, Walsh says, “I’m going to be the person who ruined drinking at the State House. They’ll love me forever.”