Newborn given to, breast-fed by wrong mother at Florida hospital 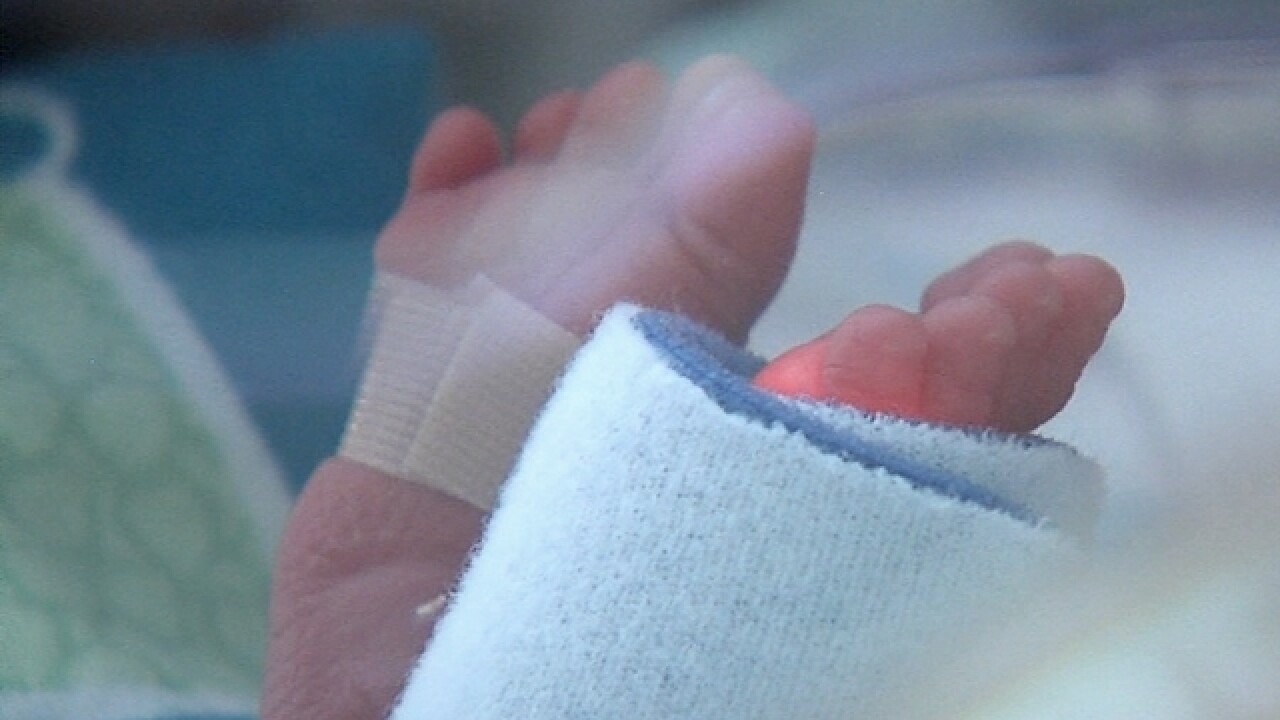 A Florida mother says confusion at the hospital where she gave birth led to her newborn being breast-fed by another new mother.

According to a report from WJXT in Jacksonville, nurses took Joii Brown's son for a circumcision, a procedure that normally takes 30 minutes, but were gone for more than an hour.

Brown says that's when she found out from nurses that her baby had been given to, and breast-fed by, another woman.

Nurses told Brown "it was a mistake, and mistakes happen," but Brown told WJXT the entire incident was "shocking".

According to WJXT, the hospital released a statement saying they "will do everything we can to follow the family’s wishes and support the family."