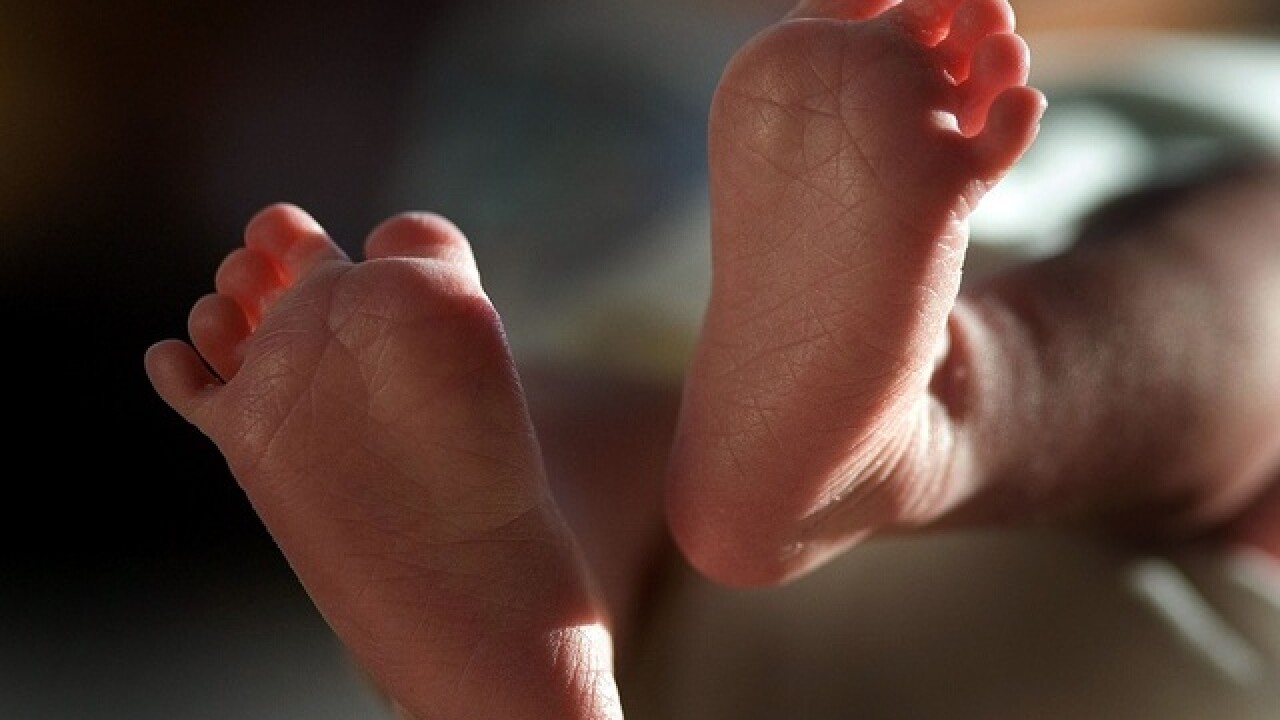 Copyright 2017 Scripps Media, Inc. All rights reserved. This material may not be published, broadcast, rewritten, or redistributed.
Christopher Furlong
<p>KNUTSFORD, UNITED KINGDOM - APRIL 03: (FILE) In this file photograph taken on March 20, 2007, a two-week-old boy finds his feet in his new world. Health Secretary Patricia Hewitt announced, April 3, 2007 that for the first time, mothers-to-be will have a guarantee that the NHS will provide them with a full range of birthing choices - including home births - and a midwife they know and trust to care for them. (Photo by Christopher Furlong/Getty Images)</p>

A woman has been reunited with her biological parents 18 years after being abducted from a Florida hospital at birth.
According to Time , Kamiyah Mobley -- who was taken from the hospital when she was just a few hours old – was located in Walterboro, South Carolina, living under a false identity.
Her suspected abductor, Gloria Williams, allegedly created the false identity for Mobley following her abduction.

The teen’s real parents, Craig Aiken and Shanara Mobley, were able to reunite with their daughter in a 45-minute private reunion on Saturday at the Walterboro Police Department.
Williams was reportedly arrested Friday, charged with first-degree kidnapping and third-degree interference with custody, prosecutors said.
It’s unclear how Williams had access to the newborn. At the time, reports said Mobley was taken by a woman posing as a healthcare worker.
While her family believed the abductor was a nurse, the hospital thought she must have been a relative. No connection between the suspect and family has been revealed.
Copyright 2017 Scripps Media, Inc. All rights reserved. This material may not be published, broadcast, rewritten, or redistributed.