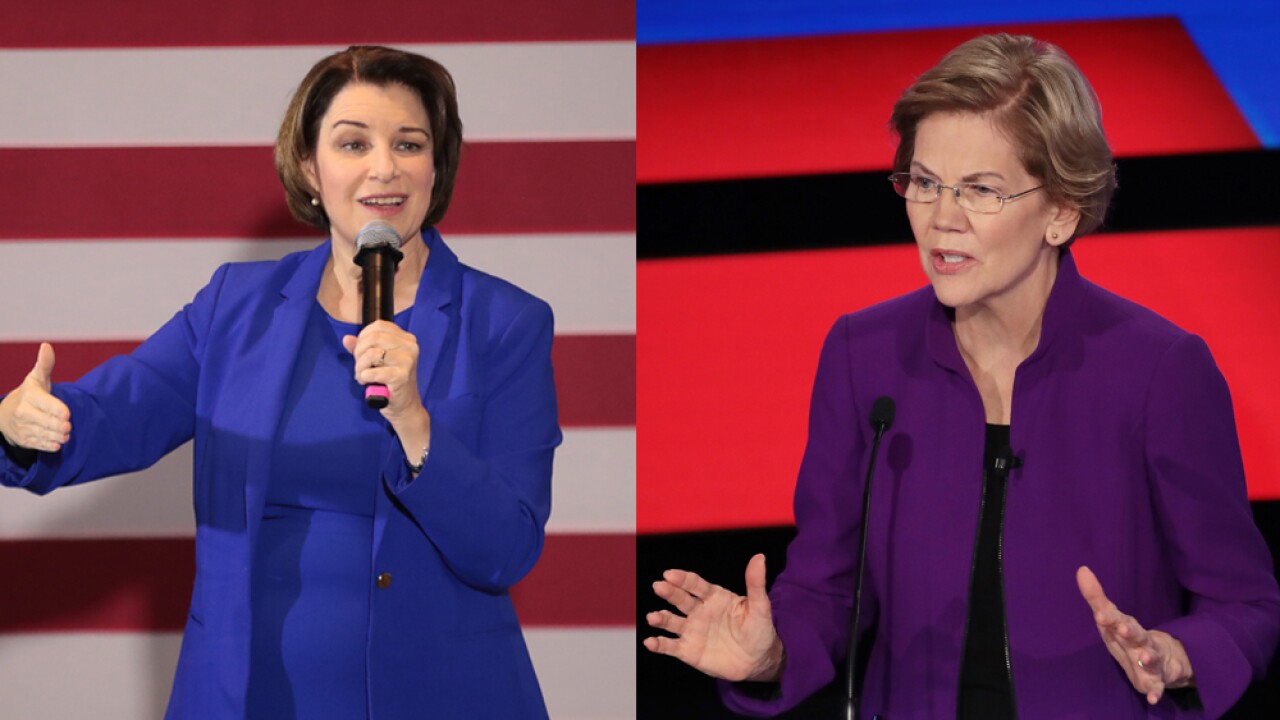 The board says it is endorsing Senators Amy Klobuchar and Elizabeth Warren in a break with convention.

They say the decision is meant to address the "realist" and "radical" models. The board says "President Trump must be defeated," but it does not take a position on the best path forward for Democrats, saying both approaches warrant serious consideration.

In most of the national polls, former Vice President Joe Biden and Senator Bernie Sanders continue to be the frontrunners, including a Florida Atlantic University poll that shows Biden with a commanding lead in Florida.

In 2016, the New York Times editorial board endorsed Hillary Clinton.

This story was originally published by staff at WFTS.