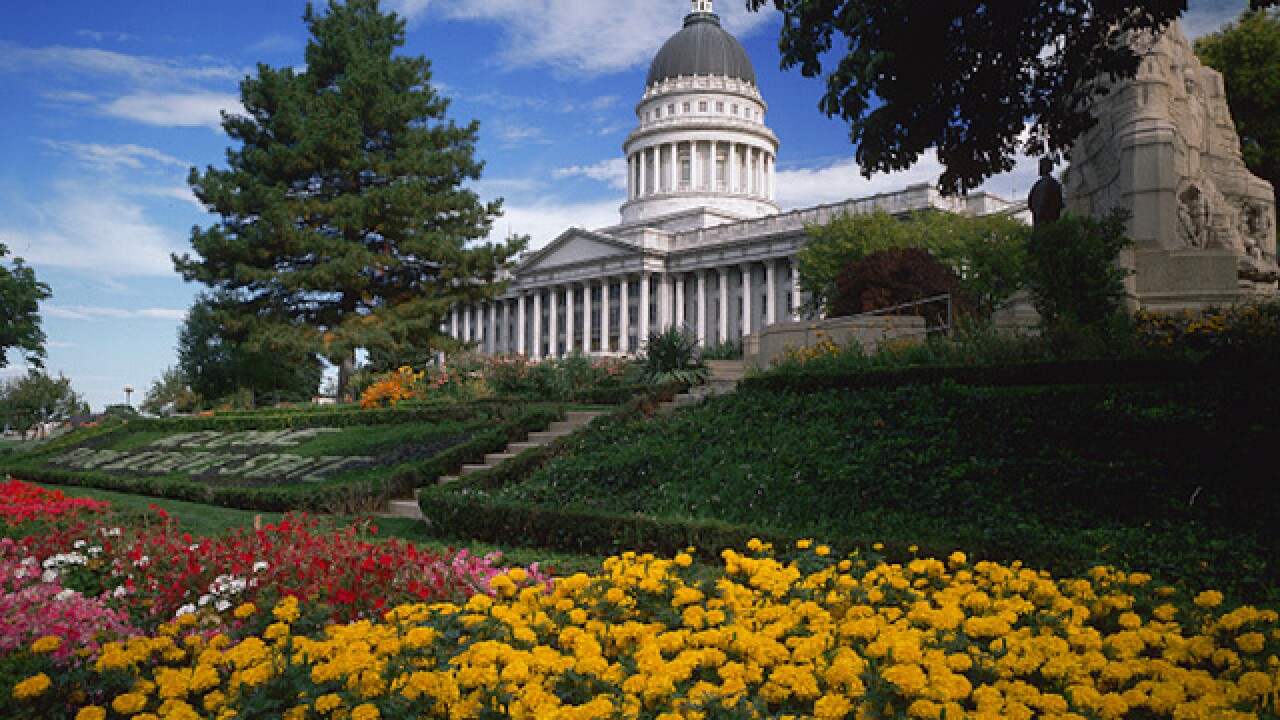 By the narrowest of margins, a bill expanding Utah's anti-bigamy law passed the state Senate just before a midnight deadline Thursday.

The bill changes the wording of what makes someone a bigamist in the state and adds penalties for cases that involve abuse, fraud and human trafficking, according to the text of the bill.

Kody Brown and his four wives, the stars of the reality TV show "Sister Wives," sued Utah in 2011, saying its law was unconstitutional. The polygamists won in US District Court in 2013 but the decision was overturned on appeal last year.

According to The Salt Lake Tribune, Utah state Rep. Mike Noel, a Republican, proposed changes to the anti-bigamy law after reviewing the Brown case. His goal with rewording the law is to avoid any potential lawsuits, he told CNN affiliate KTSU in February.

The law would now say that a person is guilty of bigamy if he or she lives with a purported spouse while legally married to someone else. The current law says bigamy occurs when a married man weds someone "spiritually" or when he cohabitates with someone.

The bill, HB99, also says that in cases where domestic or sexual abuse and other factors occur, the crime becomes a second-degree felony, instead of third-degree. It exempts those who leave bigamous relationships because of fear for their safety or because they are a minor.

Passed by one vote

The Browns, who moved to Nevada to avoid prosecution, told the Tribune that polygamists in Utah might go further underground.

HB99 passed at 11:55 p.m. Thursday by a bipartisan 15-14 vote. The measure, which passed the Utah House last month, now goes to Gov. Gary Herbert, who has not said whether he will sign it.

The Dargers, a polygamist family who live in Utah, said on Facebook the new bill is a ''huge step backwards."

The sponsor of the bill in the state Senate, Sen. Kevin Van Tassell, a Republican, implored fellow legislators to pass the bill to give police officers "the tools that we need on very severe cases," CNN affiliate KSL reported.

According to KTSU, the office of Utah's attorney general has said it will prosecute polygamy cases only if they involve other crimes.