New US quarter gets batty reaction on social media 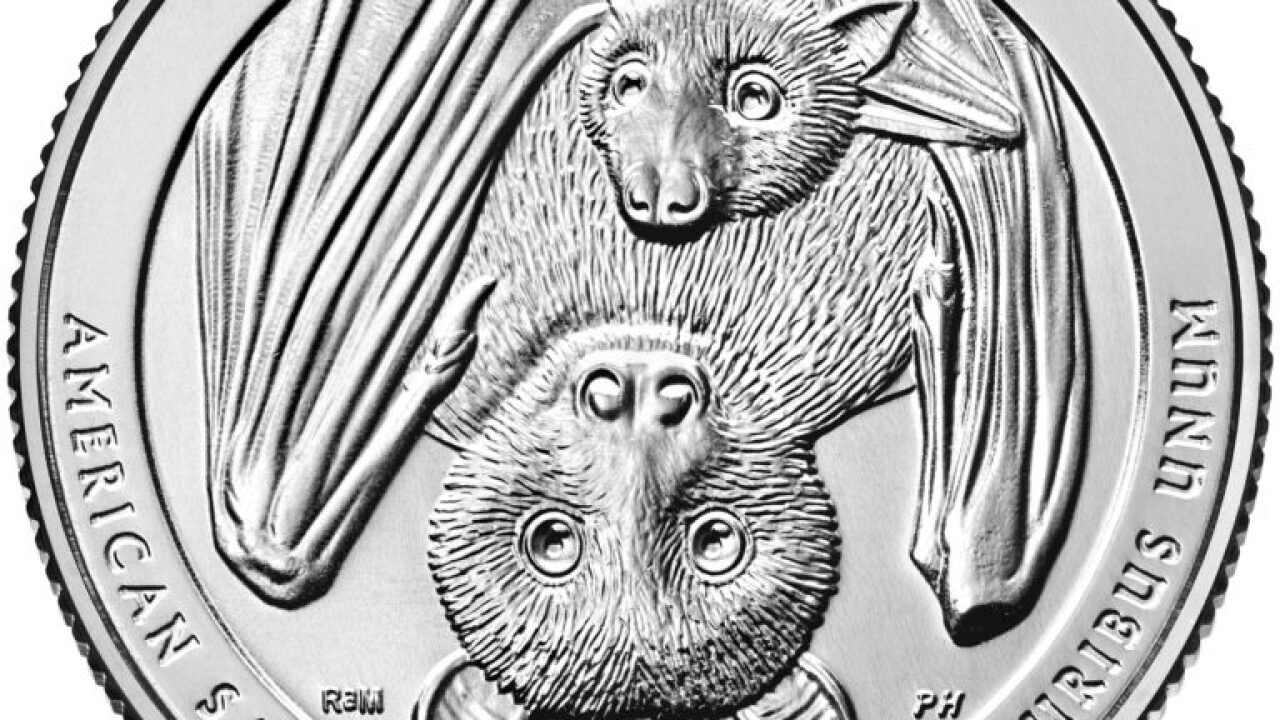 For nearly a decade, the US Mint has produced "America the Beautiful" quarters that pay homage to various sites in all US states and territories.

But the newest quarter to be minted got quite a response on social media this week.

The newest coin, which will enter circulation next month, will honor American Samoa by depicting an image from the National Park of American Samoa.

"The reverse (tails) design depicts a Samoan fruit bat mother hanging in a tree with her pup," US Mint said in a description of the coin. "The image evokes the remarkable care and energy that this species puts into their offspring. The design is intended to promote awareness to the species’ threatened status due to habitat loss and commercial hunting. The National Park of American Samoa is the only park in the United States that is home to the Samoan fruit bat."

American Samoa is a US territory in the Pacific Ocean that is home to 55,000 residents. Unlike other territories such as Guam or Puerto Rico, the island's natives are not full-fledged US citizens. Instead, they are considered US nationals.

2020 is off to a rough start but things will turn around in February when the bat quarters come out https://t.co/Hu8As4Q4je pic.twitter.com/rPMHfVL5Ik

Quick Robin, to the laundromat! pic.twitter.com/Feb0UATG4T

Other quarters to be released this year will pay homage to Connecticut, US Virgin Islands, Kansas and Vermont.